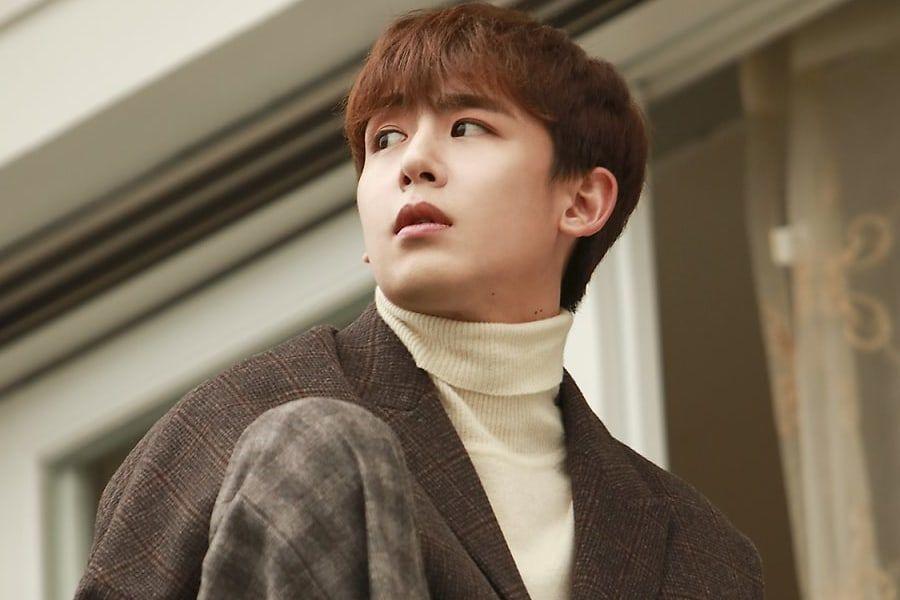 Nichkhun from 2 p.m. has joined the cast of a new one Movie Hollywood romantic comedy titled Hong Kong love story in which he will work alongside actor Byron Mann.

Hong Kong love story Based on Byron Mann’s real life experiences, it tells the story of two boys from wealthy families who travel to Hong Kong together and go through a series of situations in which they discover the real value of friendship and love.

In addition to Nichkhun and Byron Mann, Kenneth Tsang, an actor known for his work in Hong Kong, is one of the main cast Memories of a geisha (2005), Detective Chinatown 2 (2018) and Dearest Anita (2019) and the Polish actress Dominika Kachlik, who participated in the films Devil. The race for everything (2019) and Mosquito state (2020). Dominika will play a model who gets caught up in the friendship between the two protagonists.

Hong K.orng love story It is directed by Keoni Waxman and produced by Aaron Shershow. Production of the film is slated to begin in December.

AESPA inspires the fans with the “Black Mamba” dance practice