6 Momo performances where she showed her great voice 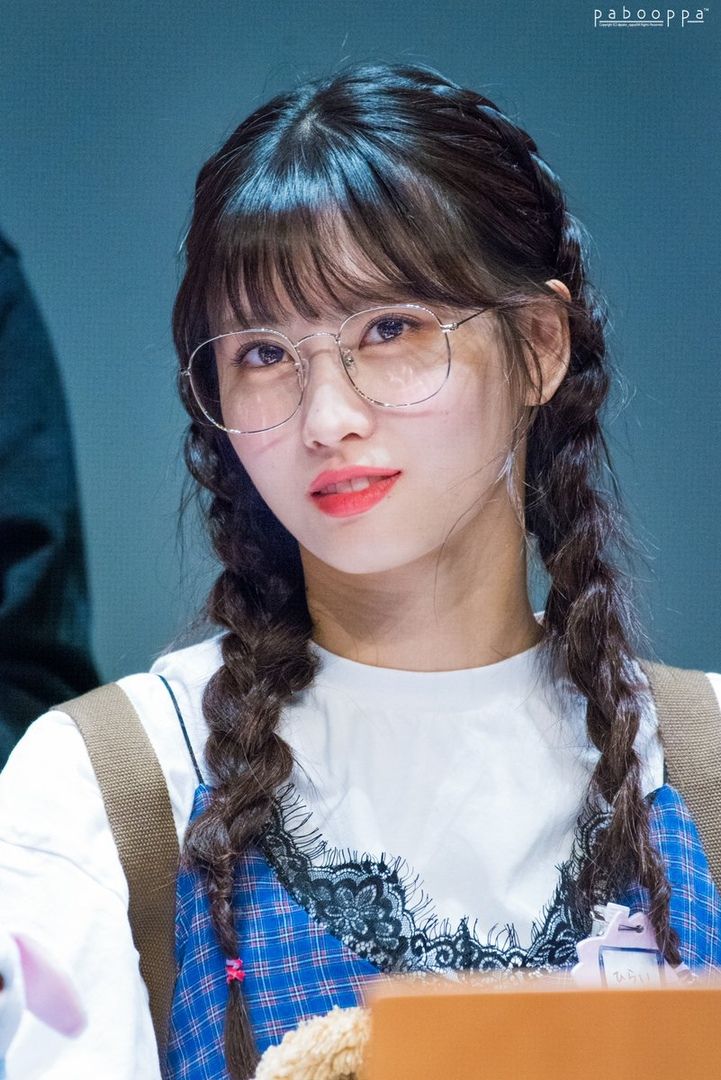 TWICE’s Momo has a very versatile voice tessitura, it can adapt to slow and melodious songs as well as energetic and powerful themes. Listen to the best interpretations of the idol of K-pop.

Hirai Momo is considered one of the best dancers in the girls’ groups. Before joining TWICE she was a contestant in the talent program SIXTEEN, where she demonstrated her ability to sing and present complete shows.

The singer from the JYP Entertainment agency managed to become an official member of TWICE in the last chapter of the Mnet show and immediately her career took off with the premiere of Like OHH-AHH.

ONCE started a campaign to get the idol to have more lines within the TWICE songs, they started using the hashtag #MOMO_DESERVES_BETTER to express their disagreement about the lack of opportunities for the MORE & MORE performer.

Below, we will show you some of Momo’s most iconic performances, the artist showed her own light with TWICE, in covers and other interesting presentations. What is your favorite Momo show?

THE GREAT VOICE OF MOMO FROM TWICE

Momo and her TWICE colleagues made a cover of MOVE, Taemin’s original song. Besides dancing, Momo made the version of the track with her own voice and presented it in concerts.

During the Fancy song ecores, Momo demonstrated her interpretive quality by singing live and with a large audience, her voice was stable and beautiful.

During the TWICELAND tour, the girls from the K-pop group presented the acoustic version of the song What Is Love? Momo sang with a lot of feeling and emotion for ONCE.

In one of the chapters of SIXTEEN, Momo performed on stage the song Swing Baby, original theme by J. Y. Park, she showed her ability to dance and sing at the same time.

The TWICE girls performed a special cover of the song Me Gustas Tu for the Show Music Core program. Despite the fact that it is a demanding choreography, Momo maintained stability and showed the power of her voice.

During a TWICE presentation at KCON in New York City, the idols presented a cover of Bad Girl Good Girl, Momo started singing and conquered the audience.