6 times when Nayeon proved to be a great singer 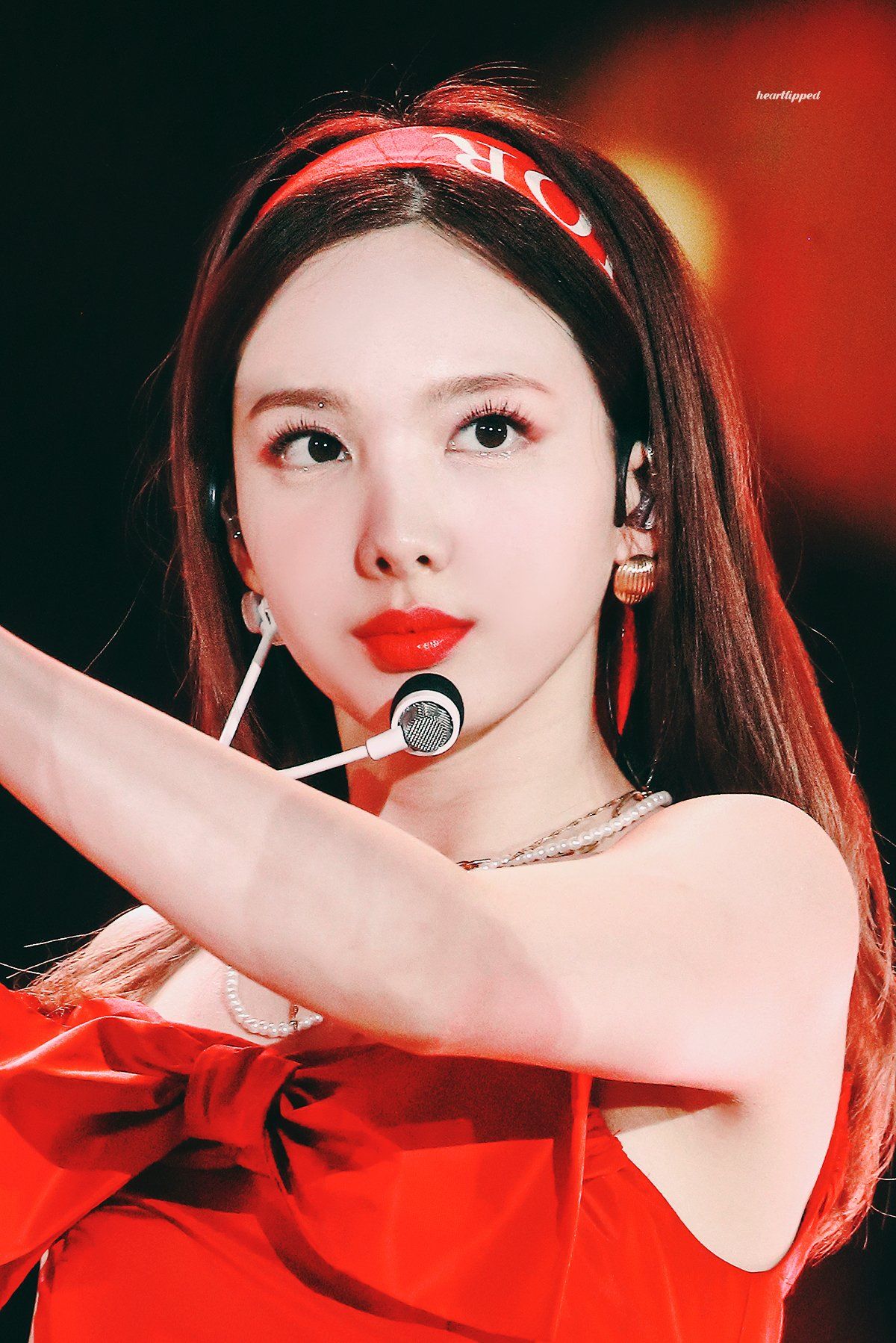 TWICE’s Nayeon has a great vocal talent and she proved it on several occasions, her voice is one of the musical elements that made TWICE shine in every song.

The member of the K-pop group is characterized by reaching high notes and giving strength to the interpretations, she is a big fan of K-pop music and has artists like Ariana Grande or Harry Styles as references, of whom she has created covers and has shaped her own style.

Despite only being in the industry for 5 years, Nayeon has managed to conquer fans with her high notes and her great vocal intonation, even if the choreographies demand a lot on stage, she manages to maintain a good command of her intonation.

Through the years, Nayeon has managed to evolve as a singer, during her audition, her voice was much sweeter and calmer, but with a great intonation, with her career at TWICE, she is responsible for the high notes and low tones of the songs, her voice is recognizable to everyone and her high notes are a delight when performed live.

If you want to know more about the singer, we leave you with a list of 6 times Nayeon made use of the power of her voice, from ballads, covers, high notes and performances where her talent was a magnet for ONCE’s ears.

6 TIMES WHEN NAYEON PROVED TO BE A GREAT SINGER

One of her favorite artists is Ariana Grande and Nayeon proved to have a great voice management to imitate the pop sound of the singer, her sweet tone and great tunings managed to make ONCE fall in love with this cover that showed the full potential of her talent.

Nayeon has made ONCE fall in love in live concerts, during her 2019 tour, the singer showed the sentimentality of her voice by singing a high note in a ballad that touched more than one.

Dancing and singing is not easy at all, but Nayeon proved to have a great condition and great command of her voice to perform on stage. During the MAMA 2020, she performed her high notes in hits like “More & More”, “I Can’t Stop Me” and “Cry For Me”, singles that demand great choreography, but she never lost the tone of her voice.

Another of his specialties is the ballad, so he showed great control of his voice when performing “Falling”, a song characterized by its high notes and low sounds, but Nayeon was able to capture his own voice and adapt it to a sweet and low interpretation.

Nayeon is in charge of reaching the peak of the songs in TWICE, which she demonstrated in songs like “Rainbow,” where she does a great job of handling her voice by singing very very high in a low pitch without going out of tune.

Since her early days, Nayeon carried a great voice. During her audition for JYP in 2010, the idol showed great control of her voice, which was sweet and perfect for ballads. Nayeon sang a capella and proved why she was so talented.

Share
Facebook
Twitter
Pinterest
WhatsApp
Previous article“Mission Possible”: Kim Young Kwang and Lee Sun Bin in a New Spy Movie
Next article“Radio star”: Hyoyeon speaks about the impact COVID-19 will have on her work as a DJ