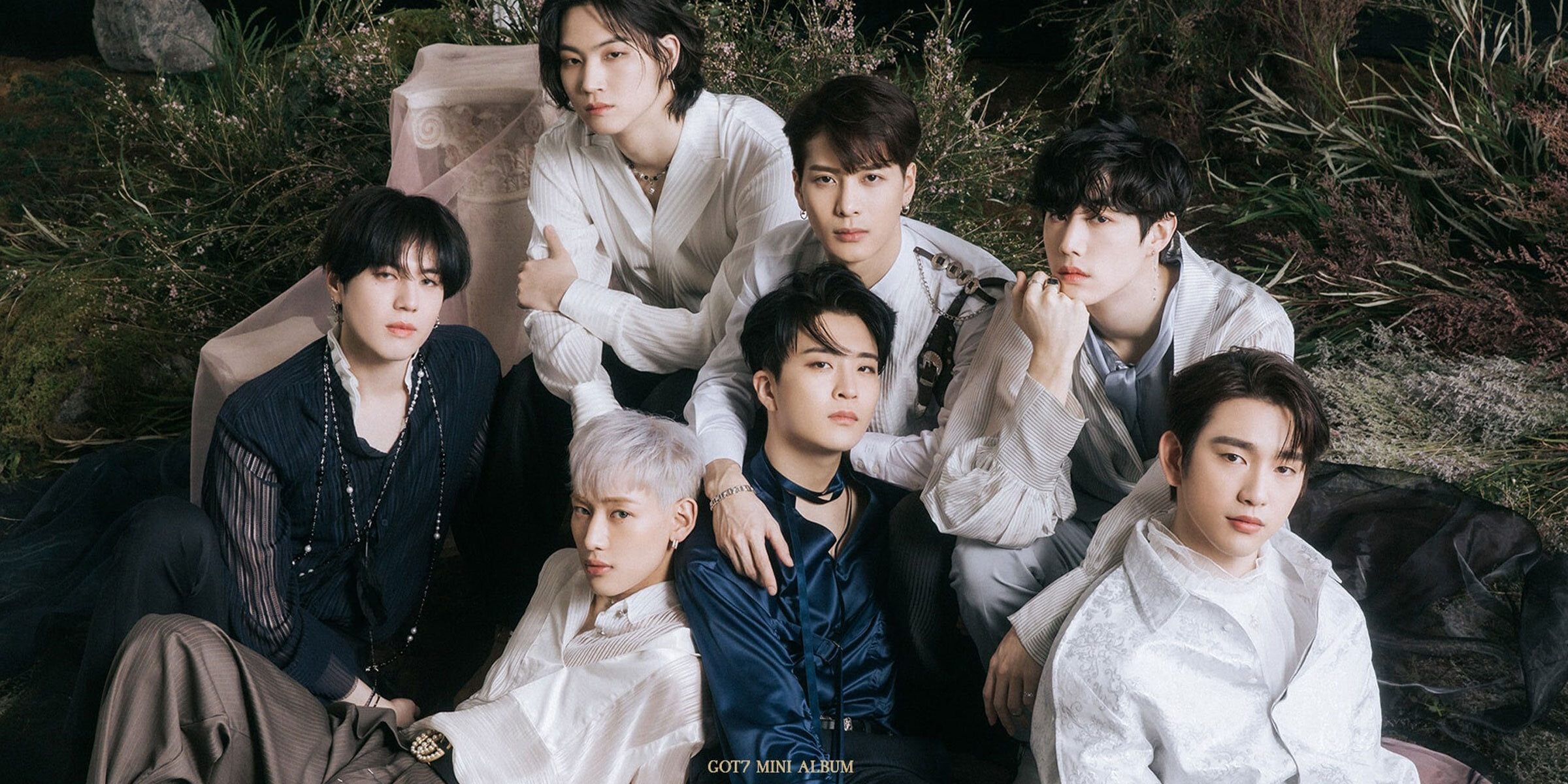 Great music videos often give off a more refined perspective of the song, either reflecting on its lyrics or adding an entire subliminal chapter that compliments the plot that is being told.

When it comes to K-Pop, cinematography takes it to a whole new level. Some visual settings are so mesmerizing that they literally exude royal energy at times. Let’s discover the following music videos that are so fascinating we think they were straight out of a Disney Prince (ss) movie!

Seven princes, one moon: do I have to say more? Well the MV says a lot as we are blessed with majestic landscapes while Got7 serves up brilliant choreography in the moonlight. Also, let’s not forget that Jackson takes the throne and wears a sloping crown like a total ass.

(G) I-DLE surprises us with every comeback. In this dazzling visual display, the sextet claims the crown in both their lyrics and choreography as each of them gracefully rocks a chic tiara.

To enjoy the enchantment in this one you have to watch until the end. Most of the MV shows NU’EST as a knight in shiny shoes and dark armor suits who stay by their queen’s side at all times. Their plot ends with them finding their utopia, and according to their album title, they lived happily ever after.

Most palace stories have treason as a major factor influencing the event, and DreamCatcher follows in this double-crossed story. An epic battle takes place in which the members turn against each other to steal the throne and the end could not have been foreseen.

Let’s face it, all of VIXX’s concepts are incarnated fantasies, and this one is no different. Everything about “Shangri-La” is simply irresistible, especially the important points of the dance. In addition, their people follow them as dark princes with kind hearts on almost every comeback!

It looks like Park Bom crossed a portal that landed her in an abandoned castle. The darkness of the weather is soothed by the appearance of a lively butterfly leading them through a beautiful garden to their charming prince.

The opening of this MV feels like the members are princes locked in a fantasy book with a sinister twist. The following scenes are as ethereal as they are fascinating, and are complemented by an enchanting choreography that is downright perfect.

Which royal MV is your favorite? Did we miss any? Let us know in the comments below.

Read more: “The Mentalist”: Park Si Hoo in the Remake of this successful series