“A Love So Beautiful”: This is how Ju Yeon, Yeo Hoe Hyun and Kim Yo Han rehearse on the set 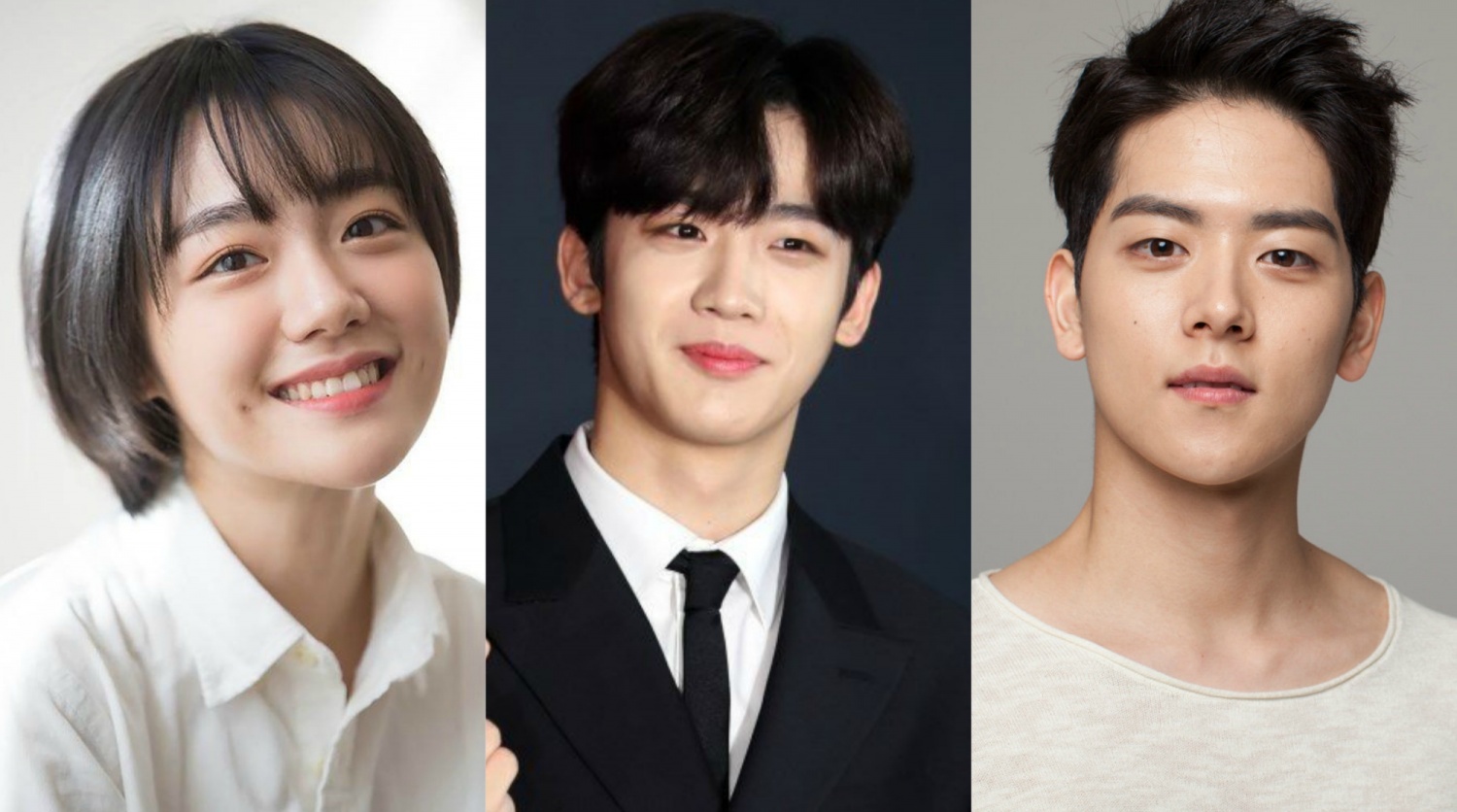 “A Love So Beautiful” released a new behind-the-scenes video with Kim Yo Han from WEi, So ju yeon, and Yeo Hoe Hyun!

Kim Yo Han accidentally injured his finger during rehearsals, but he quickly leaves to check on So Ju Yeon first. In the interview he says that his finger is okay. When asked how old he is, Kim Yo Han replied, referring to his character: “I am 17 years old. I said so, but I don’t know where my conscience has gone.”

Kim Yo Han later asks, “When did Heon (played by Kim Yo Han) have time to learn Taekwondo? Isn’t he a student who studies hard? “When asked how many times it will take him to film the kick successfully, Kim Yo Han replied,” I used to be an athlete, so I’ll do it in three tries. “However, he quickly changes his mind and says:” I don’t think I can do it. “In another clip, So Ju Yeon comments,” Do you think Heon is cool? We all feel the same. Kim Yo Han is the best! ”

While filming “A Love So Beautiful” in the karaoke room, Kim Yo Han playfully makes sentences with the titles of the top tracks. Yeo Hoe Hyun pretends to sing passionately while Kim Yo Han actually sings next to him.

Yeo Hoe Hyun and So Ju Yeon playfully rehearse their scene and are surprised when So Ju Yeon almost falls off their bike. After Yeo Hoe Hyun ran quickly to protect So Ju Yeon from bumping into a pole, he asks, “I was really fast, wasn’t it?” He then points out his actions to the camera, which films the making-of video. He jokingly shares, “I’m fine,” while pretending to be unable to move his arm properly. Despite the summer heat, the actors continue to have a lot of fun acting together.

“A Love So Beautiful” broadcasts 20-minute episodes on Mondays, Thursdays and Saturdays at 5 pm KST.

In the meantime, check out the original C drama here:

How do you feel about this “A Love So Beautiful” article?

Read more: OG’s K-Pop stars back in the spotlight

BTS announces their new song Life Goes On. What does...