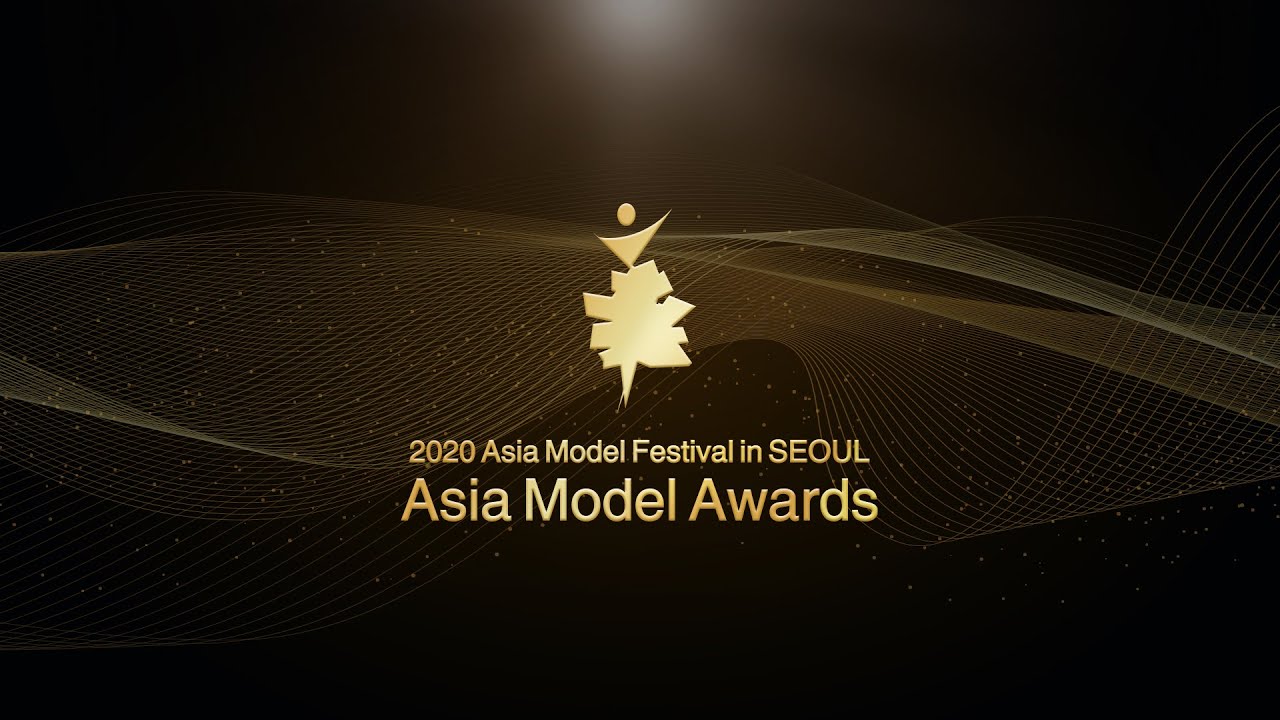 Many celebrities were honored at the Asia Model Awards 2020!

This year marks the 15th anniversary of the Asia Model Award, which honors the Asian model, fashion and beauty industries, famous Asian models and stars as well as K-Pop. The 2020 Asia Model Awards were held on December 5th in an inactive format (no personal contact) at SETEC in Seoul and broadcast live via YouTube and V LIVE. The winners sent out video acceptance speeches that were played at the ceremony.

Find the winners below: