“Ask Us Anything”: Yuri from Girls’ Generation, Park So Dam and Chae Soo Bin 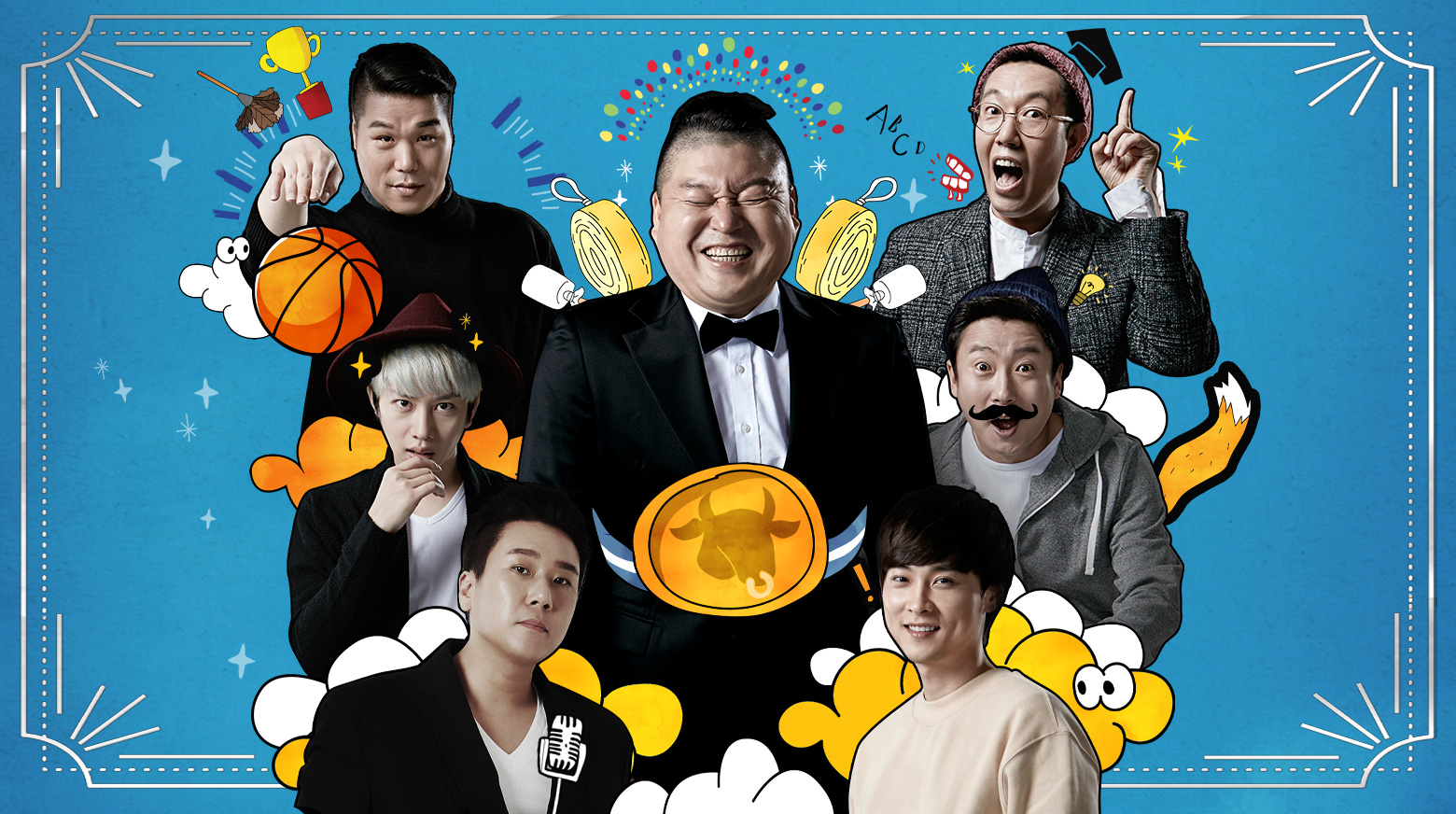 JTBCs “Ask us anything” Made a fun peek into next week’s episode!

On November 28th, the variety show broadcast a preview of the upcoming episode with Girls’ Generation’s Yuri, Park so damn it, and Chae soo am as guests. It will be the three women divide the lead role in the upcoming play “Grandpa Henry and I”, a Korean version of the French play “L’Étudiante et Monsieur Henri” by Ivan Calbérac from 2012.

The preview begins with the three actresses introducing themselves before Yuri is surprised Kim boy chul she suddenly asked: “Why did you come to ‘Ask Us Anything’?” The member of the Girls’ Generation makes the cast laugh by saying, “What is that all of a sudden?”

Kang ho dong then Chae Soo Bin asks if Seo Jang Hoon took good care of her on another variety show. The actress replies, “He didn’t feel so good back then,” before comically imitating the car sick Seo Jang Hoon.

Lee Sang Min asks “Parasite” star Park So Dam if the Oscars are different from the Korean awards, and she replies: “[The Academy Awards] were really long. All in all it took about 10 hours. “The preview then teases Park So Dam, telling Kim Young Chul that director Bong Joon Ho has a message for him.

All three guests impress the cast with their piano skills – as well as their abilities as a variety show. Yuri all playfully dances to hits like “Again and Again” at 2pm and SISTAR’s “Push Push”. Yuri also surprises Seo Jang Hoon with her tough competitive series before taking a stroll through the past and dancing to Girls’ Generation’s debut track “Into the New World”.

The clip ends with a fascinating look at the cast of “Ask Us Anything”, who react with shock and horror when two mysterious men enter the classroom.

The next episode of “Ask Us Anything” will air December 4th at 9:00 p.m. KST. In the meantime, check out the new preview below!

Watch the full episodes of “Ask Us Anything” with English subtitles here: