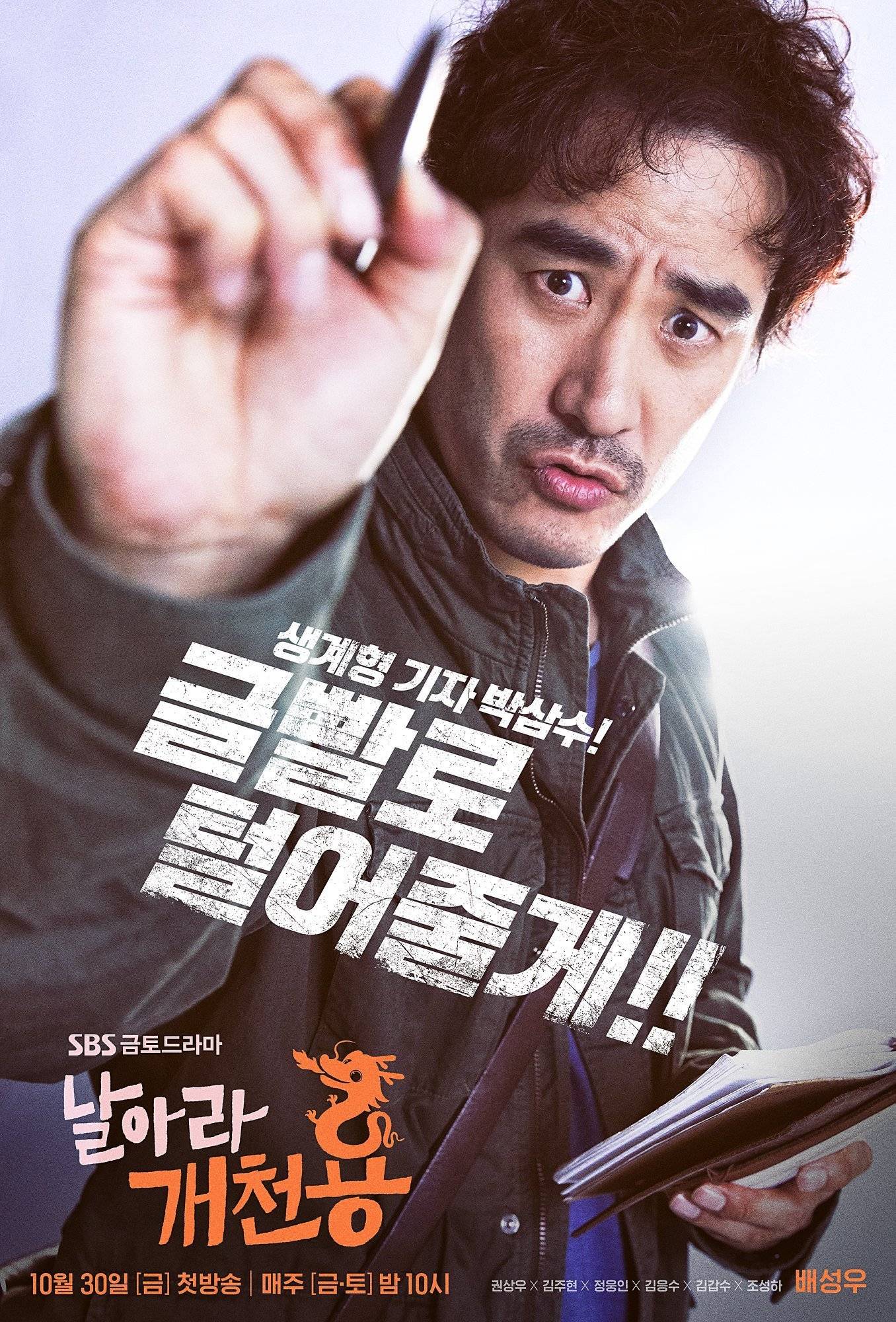 Bae sung woo will leave the cast of “Delayed justice“.

It was revealed on December 10th that the actor was booked for a DUI (Driving Under the Influence) last month and his driver’s license was suspended.

I stated through his agency: “I fully recognize the responsibility I have for what I have done wrong, with no room for excuses. I accept all criticism and I deeply regret it. I will be careful in every way that this never happens again and I will take time to reflect on myself. ”

After requests to remove the actor from his current drama “Delayed Justice”, which he is taking with him Kwon Sang WooThe drama production team released the following statement on December 11:

First of all, we would like to apologize for worrying about the drunken driving of Bae Sung Woo, who is currently on “Delayed Justice”. This is the statement made by the production team on the subject.

After the production team and broadcaster SBS heard the news of the lead actor’s drunk driving, they discussed the best possible way to resolve the situation, and the conclusion that we have come to so far is that it is inevitable for the actor to leave the drama.

As a result, Bae Sung Woo will no longer participate in the filming, and the future plot of the drama is currently being discussed.

After the 12th episode airs on December 12th, “Delayed Justice” will have three weeks off to reorganize and resume airing next year.

Since filming in episode 16 has been completed, those episodes will be aired with Bae Sung Woo, which has been cut out as much as possible, and episodes 17-20 will be filmed without this actor.

We will prepare to send the shipments without any problem. We ask for your understanding as this is a decision that is made taking into account the program flow of viewers and the potential damage that could be caused to the other actors and staff.

Once again we sincerely apologize for the inconvenience while watching Delayed Justice.

TEST: How compatible are you with Felix from Stray Kids?