BTS is one of the best bands of all time 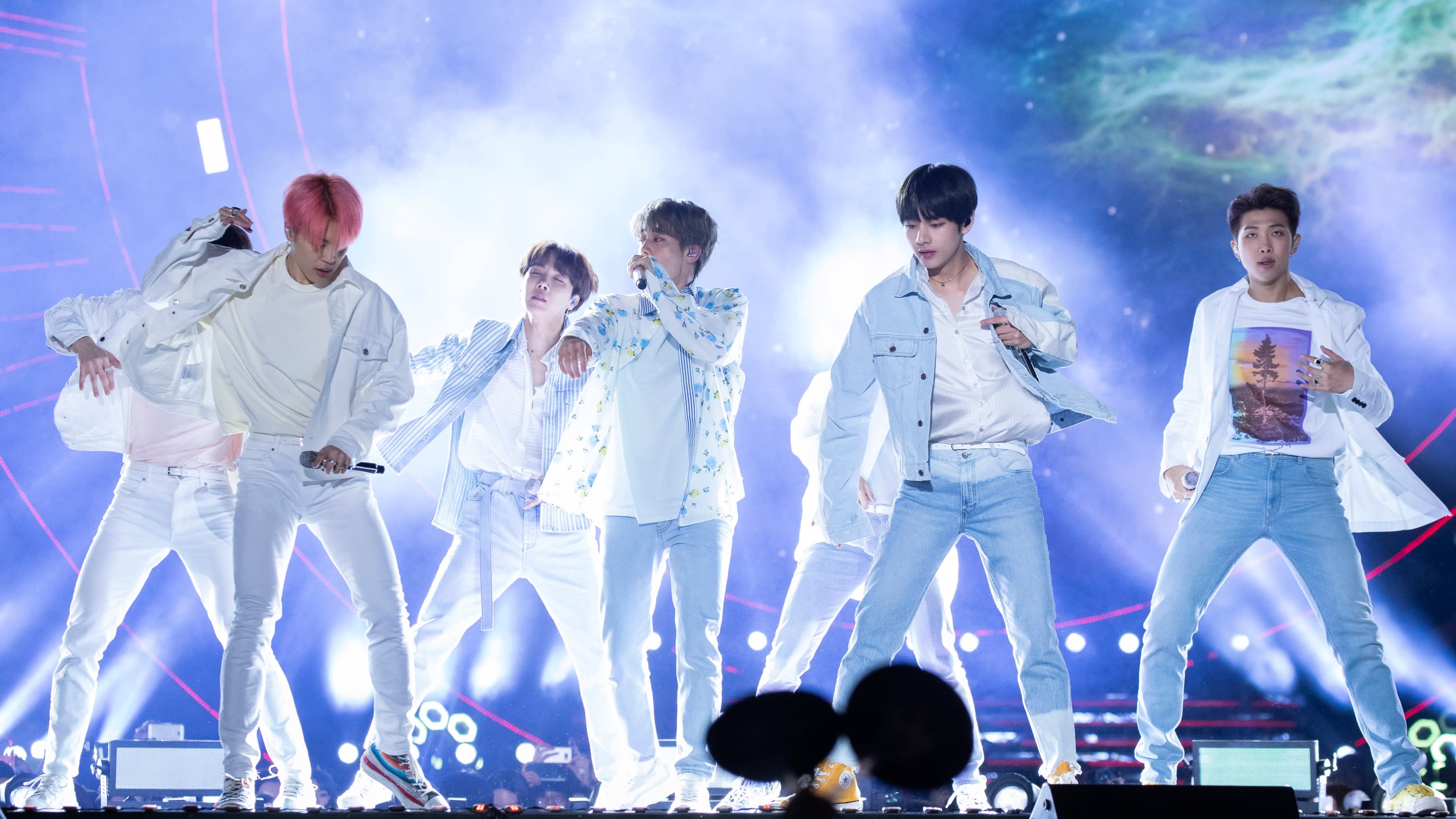 It is no secret that the members of BTS consolidated their career as international stars due to their worldwide popularity, Esquire magazine named the boy group as one of the 10 best bands of all time.

Bangtan Sonyeondan conquered the musical taste of young and old with their fun, colorful songs, full of positive messages of self-love, self-esteem, ideal to overcome all your fears.

Big Hit Entertainment’s K-pop band is the proof that music has no boundaries when you interact with the public in a sincere way that reaches deep into their hearts.

Recently, Esquire magazine shared a list of the top 10 pop bands of all time that demonstrate the universal power of music, and BTS stood out in the ranking.

Pop is a genre as expansive as the term "popular" suggests, which is how you end up with a list that ranges from The Supremes to BTS. https://t.co/b0XmUvuMm0

THE IMPACT OF BTS ON THE INTERNATIONAL MUSIC WORLD

The media released the male and female representatives who defined and revolutionized the concept of pop music, international artists who got millions of people dancing and singing along to their songs.

Esquire magazine explained that Bangtan Sonyeondan is an avant-garde group that enjoys the love and support of a large group of Internet users. The songs ‘Dynamite’ and ‘Life Goes On’ contain a catchy style that is a trademark of their artistic identity.

In addition, the publication highlighted the interesting mix that the K-pop idols’ melodies offer, featuring a variety of musical genres such as pop, hip-hop, disco and R&B.

Other groups that the American magazine included as legendary bands with an amazing history are: The Beatles, Fleetwood Mac, Queen, The Beach Boys, ABBA, Destiny’s Child and The Supremes.

What do you think of this, do you think BTS is one of the best music bands of all time? Let us know your opinion on our Facebook page or Twitter account!

Share
Facebook
Twitter
Pinterest
WhatsApp
Previous article“LUCA: The Beginning”: Lee Da Hee, Kim Rae Won and Kim Sung Oh make a passionate effort
Next articleSunwoo, Hyunjae and Younghoon of THE BOYZ are not jealous of each other

Lee Dong Wook thanks Jo Bo Ah for her gift and...