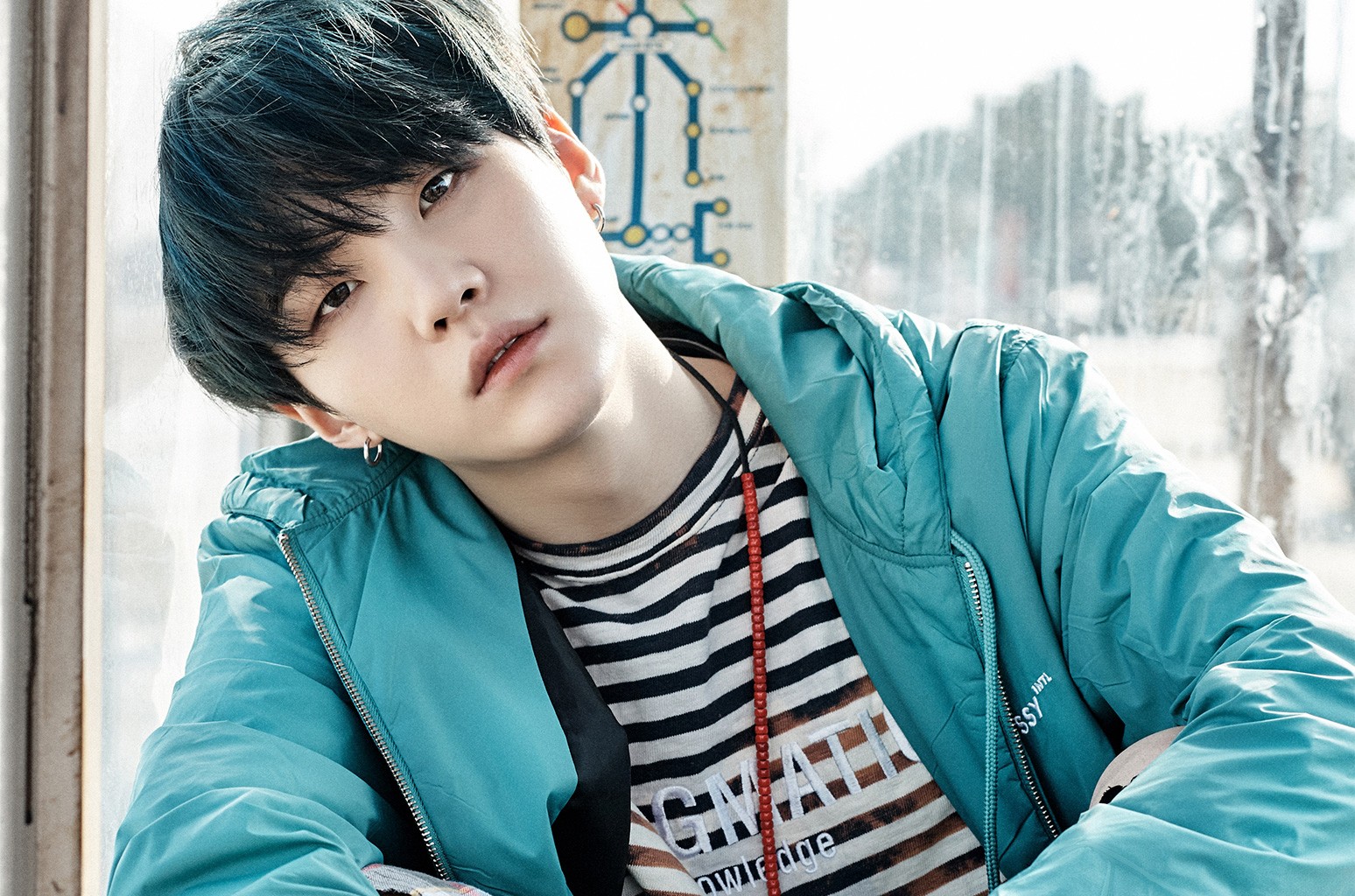 The idols of Big Hit Entertainment have been promoting without one of their teammates, but at no point have they left Suga behind even though he wasn’t there.

Recently Bts was part of the Melon Music Awards and, although they continue to perform with only 6 members after the male operation, to the Yoongi had to submit, they made very clear the special place that the rapper has in the grouping.

There have been several events that the Daegu-born native was absent from, but his colleagues picked him up through booths, stickers or banners. This time we saw how they left the space blank Suga while the VCR from ON but the gestures of affection for the idol didn’t stop.

BTS are 7 and the group wishes Yoongi a speedy recovery

The group won a large number of awards and daesangs during the award ceremony and in one of theirs Talk, V. He took the microphone to greet the member who did not attend the ceremony. As well as clarifying that everyone should keep thinking about it Bts As a team of seven, the idol said:

Suga Hyung, we received a lot of awards today. Hyung needs to hurry up, improve and make happy memories with us. Come back soon.

A while later, a fan posted a message on Weverse leaving some compliments on breakdancing which idols added to their performance by Dynamite, but J-Hope replied to the post and said it would have been even better Yoongi He was on stage with them.

it was so sweet of taehyung to include yoongi in the speech too and hobi even mentioned eight! they’re so precious pic.twitter.com/t3w2NooyWE

Now BTS is in the Mnet Asian Music Awards We’ll tell you how to watch the show for this fun event and hours of entertainment.

Read more: Jisoo, 3 outfits inspired by the style of the BLACKPINK idol

TEST: Which member of NCT 127 is the most compatible with...