BTS the most loved Hallyu Wave artist of 2020 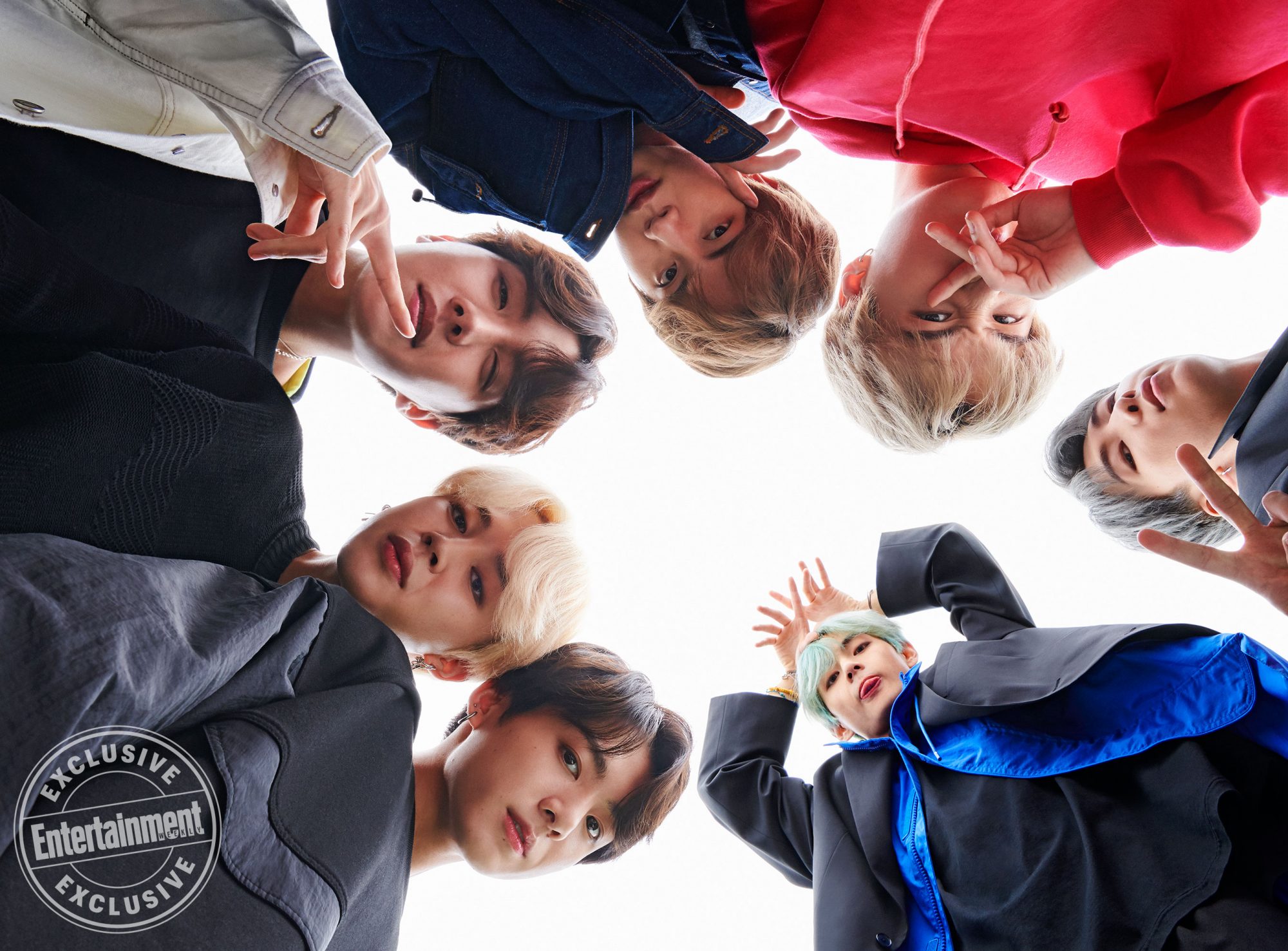 The impact and popularity of the BTS members brought them thousands of accolades around the world. The title of Most Loved Hallyu Wave Artist in 2020 not only reflected the power of the idols, but also the affection that netizens have for them.

BTS reaped a lot of success thanks to hard and continuous work, in the past years they released album materials, awareness campaigns, collaborations with companies and demonstrated their midas effect when they sold out various items.

The South Korean band entered the international market through the big door, they managed to be recognized in every corner of the world and their music was played on so many devices that they conquered the music chats.

The Bangtan Sonyeondan phenomenon would not be what it is now without the support and love of the fans, which made the group led by Kim Namjoon one of the most loved by the international public.

Recently, South Korea’s Ministry of Culture, Sports and Tourism conducted a survey to measure the love that international fans had for the brightest stars of the Hallyu Wave. We tell you all the details below.

WHY IS BTS THE MOST LOVED HALLYU WAVE ARTIST OF 2020?

The Ministry of Culture, Sports and Tourism a government entity that was created for the purpose of tracking the global and national impact of artists, musicians and athletes.

Since September 24, the cultural institution launched a virtual survey in different countries around the world to find out the level of affection South Korean artists possessed, the voting ended on November 4, 2020 and the results yielded surprising data about BTS.

The ‘Dynamite’ performers got 22% of the total votes, Bangtan Sonyeondan is the favorite artist among consumers who enjoyed movies, series, and music produced in South Korea.

The survey covered more than 8,000 foreign respondents, highlighting territories such as the United States, Japan, and China, important markets for K-pop. Consumer preference for BTS increased by more than 6%.

Read more: “Radio star”: Hyoyeon speaks about the impact COVID-19 will have on her work as a DJ

Share
Facebook
Twitter
Pinterest
WhatsApp
Previous article“Radio star”: Hyoyeon speaks about the impact COVID-19 will have on her work as a DJ
Next article“Going SEVENTEEN”: SEVENTEEN reflects on its popular variety show and its return in 2021

WINNER’s Kang Seung Yoon shares what to look forward to in...