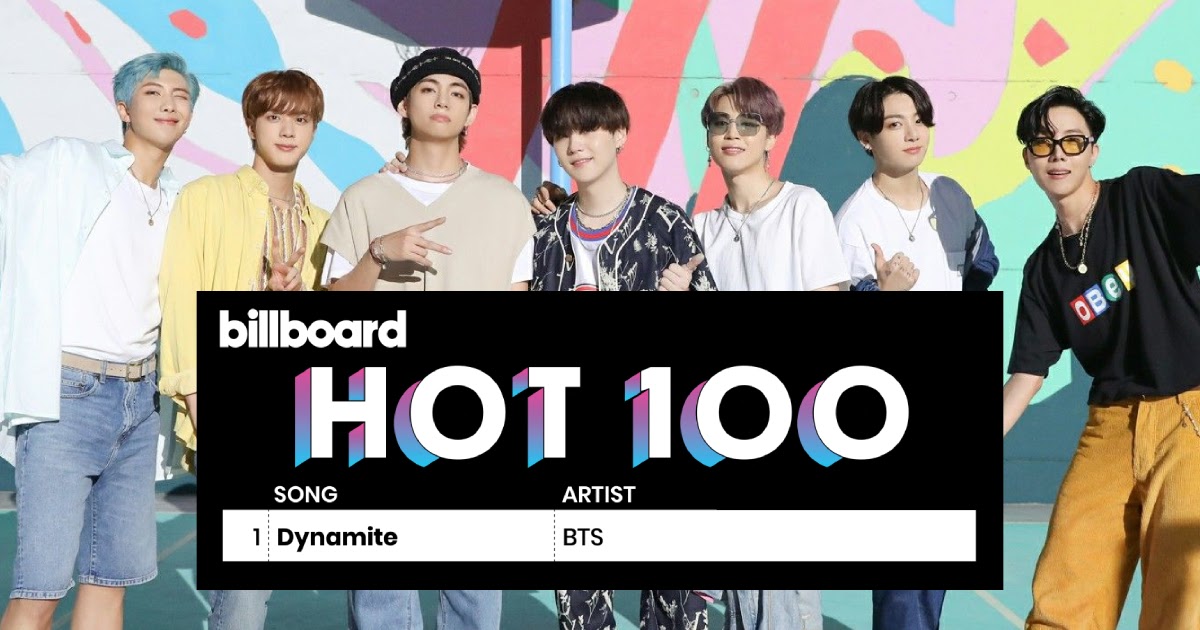 Bts “Dynamite” Broke a Record for All-Korean Acts in the Billboard Hot 100 Top 10!

Billboard has now announced that BTS’s “Dynamite” will climb to number 5 on the January 9th Hot 100 chart, which ranks songs of all genres based on US streaming (official audio and video), radio airplay and sales data.

This is the 13th non-consecutive week in which “Dynamite” has reached a top 10 place in the table. The previous record for most weeks in the Top 10 of the Hot 100 for a song by an all-Korean act was held by PSY’s 2012 track “Gangnam Style” after 12 non-consecutive weeks.

The 13 weeks that this billboard song spent in the top 100 include three weeks at number 1 and four weeks at number 2. The hit single has been on the overall chart for a total of 19 weeks. The record for the longest time in the table for a song by an all-Korean act is 31 weeks, achieved by “Gangnam Style”.

This week, after 45,000 sales during the tracking week, “Dynamite” reached 12th place in first place in the Digital Song Sales table, an increase of 183 percent.

In the meantime, “Dynamite” rises to number 1 in the Global Excl. US chart this week with 50 million streams and 16,000 territories sold in areas outside the US for the week of December 25th through December 31st. The ranking shows the biggest hits based on streaming and sales data from more than 200 areas around the world, with the exception of the USA and “Dynamite” occupy first place for a record-breaking seventh overall week. On the Global 200 chart (which contains worldwide data), “Dynamite” also climbed from 12th place to 3rd place last week.

The Billboard charts for the week will be updated on the website on January 5th.