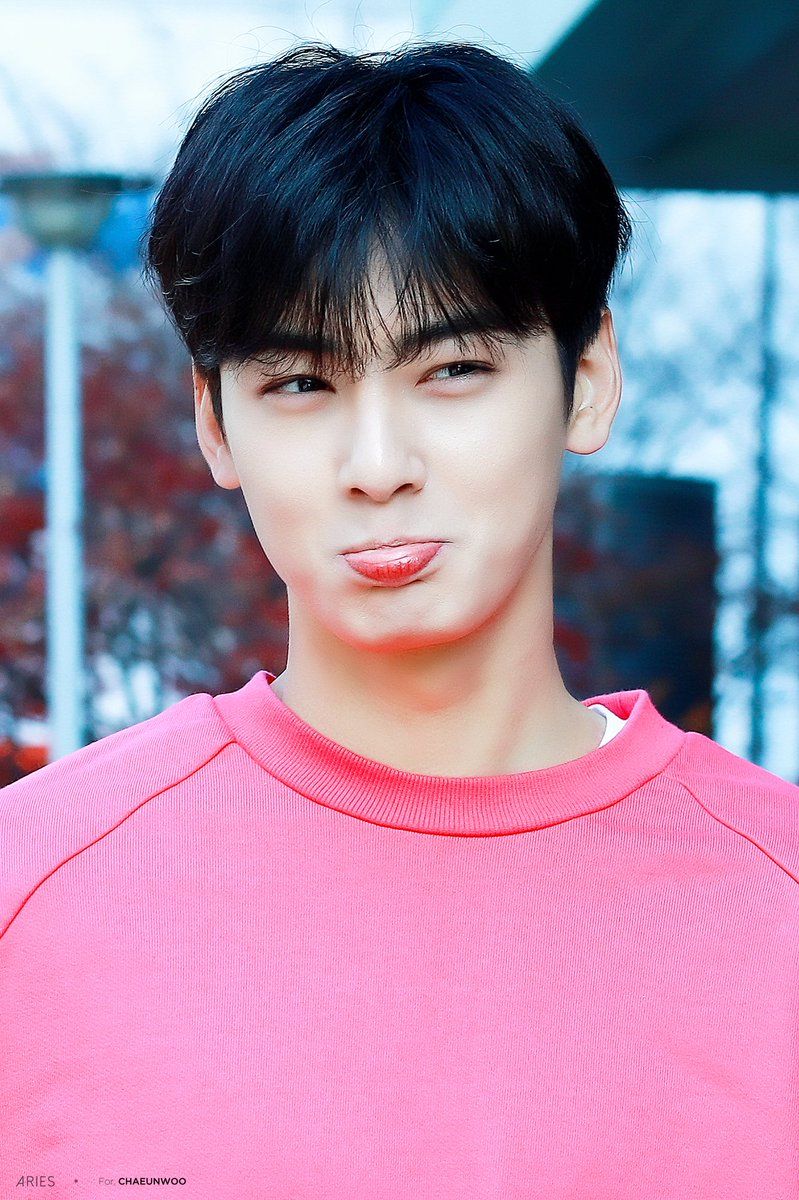 ASTRO’s Cha Eun Woo shares with her fans what her daily routine is like and the beauty sessions she undergoes before going on stage.

The actor was part of the 30th edition of the SBS Entertainment Awards 2020. The idol has been busy for the last couple of months due to the recording of his drama “True Beauty“, since then, his popularity has been increasing within K-pop and in the world of doramas.

Through his official YouTube channel, ASTRO’s Cha Eun Woo shared a new vlog with his fans to reveal his day-to-day life. The idols start their schedules early and undergo rigorous sessions that include outift, makeup, stylists and finish until nightfall. How does the idol prepare for his daily routine?

The life of Korean star is a little easier thanks to their managers, because even though they have to wake up early, they move them to all the places they need to be. At the recent 2020 Entertainment Awards gala in December, Eunwoo managed to win an award.

In his videovlog he also showed his performance at the awards ceremony and thanked his fans for the trophy he won.

Just like “True Beauty”, Eunwoo decided to reveal her beauty secrets to her fans thanks to make up. The idol of ASTRO is considered one of the most beautiful faces of K-pop, especially because it has the feature of having a small face, an enviable quality in South Korea.

Although make up is an element that has been normalized in children, Cha Eun Woo does not need many beauty products, he does the magic by himself to look attractive. During his make-up sessions he doesn’t need anything more than an eyebrow arrangement, gloss and a manly hairstyle, plus he is very dedicated to his work, as he takes advantage of his free time to study his scripts and be prepared before going on stage.

In the end, Cha Eun Woo returns home at nightfall, wearing comfortable clothes, a mouthpiece and a jacket due to the winter, but satisfied to have completed another day of work.

Read more: Jin is the angel of donations