Choi Woo Shik and his past fights with Jung Yu Mi

In the accompanying interview, the actor talked about the dizzying year in which he jumped back and forth between the shooting schedules for his latest films and the visit to the film 92nd Academy Awards with his colleagues from “Parasite”, where the film took home a total of four Oscars. He recalled, “I was filming in Korea at dawn and got on a plane to the United States. 30 minutes after my arrival, I got ready at the hotel and went to the awards ceremony. It almost felt like a dream, not only because of the time difference but also because of the atmosphere. ”

When the interviewer mentioned that he was speaking like he was still dreaming, Choi Woo Shik replied that he had won an award at the 26th SAG (Screen Actors Guild) Awards was a particularly wonderful experience. “The director always said he hoped the actors themselves would be recognized. He said he just wanted to win an award at the SAG Awards, ”he said. 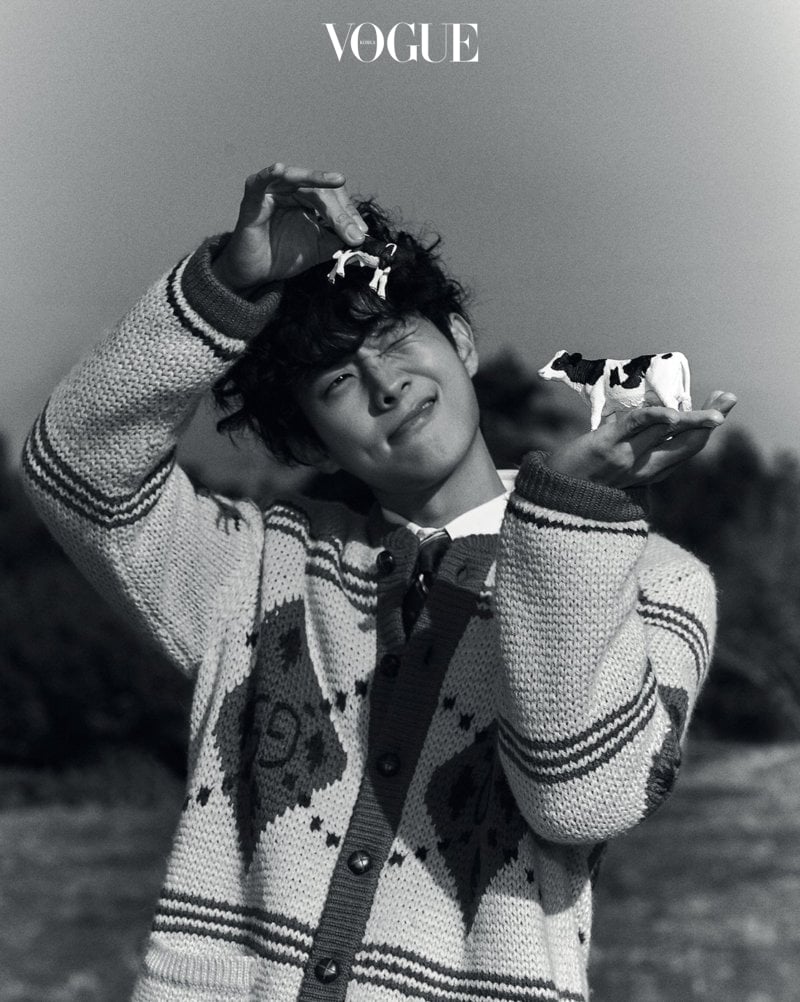 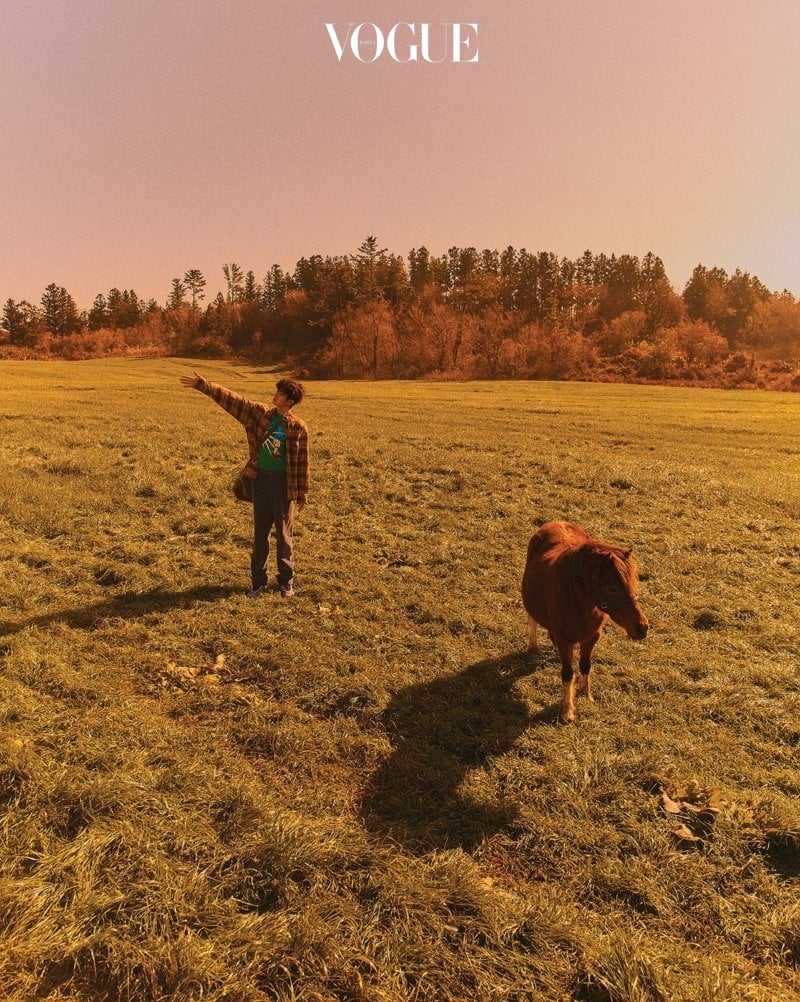 Choi Woo Shik shared his recent work and expressed enthusiasm for revealing another side of himself in his upcoming film, The Policeman’s Lineage. I explained, “Instead of looking strong on the outside, my character is one who is solid and unbreakable on the inside. I really wanted to do a good job. ”

Choi Woo Shik also revealed his reason for participating in the upcoming Netflix movie. “Wonderland“He said he was impressed with director Kim Tae Yong after seeing his 2006 film Family Ties. He added,” Whoever you ask, they’ll tell you the director is a gentleman. He is the best listener. He always listens carefully to what the actors have to say. ”

When asked about his close relationships too Jung Yu Mi.Choi Woo Shik announced that they lived together for a few months because they had to shoot many scenes for “Wonderland” in the country. He previously worked with the actress on the TVN variety show “Summer Vacation,” and the couple is said to also be in “Youn’s stay, “The new spin-off format from” Youn’s Kitchen “.

Choi Woo Shik had nothing but admiration for Jung Yu Mi when he described her acting style and how her techniques made him think about his own acting too. “I want to become an actor who can immerse themselves in their roles and feel their emotions as they act, just like Jung Yu Mi,” he said. 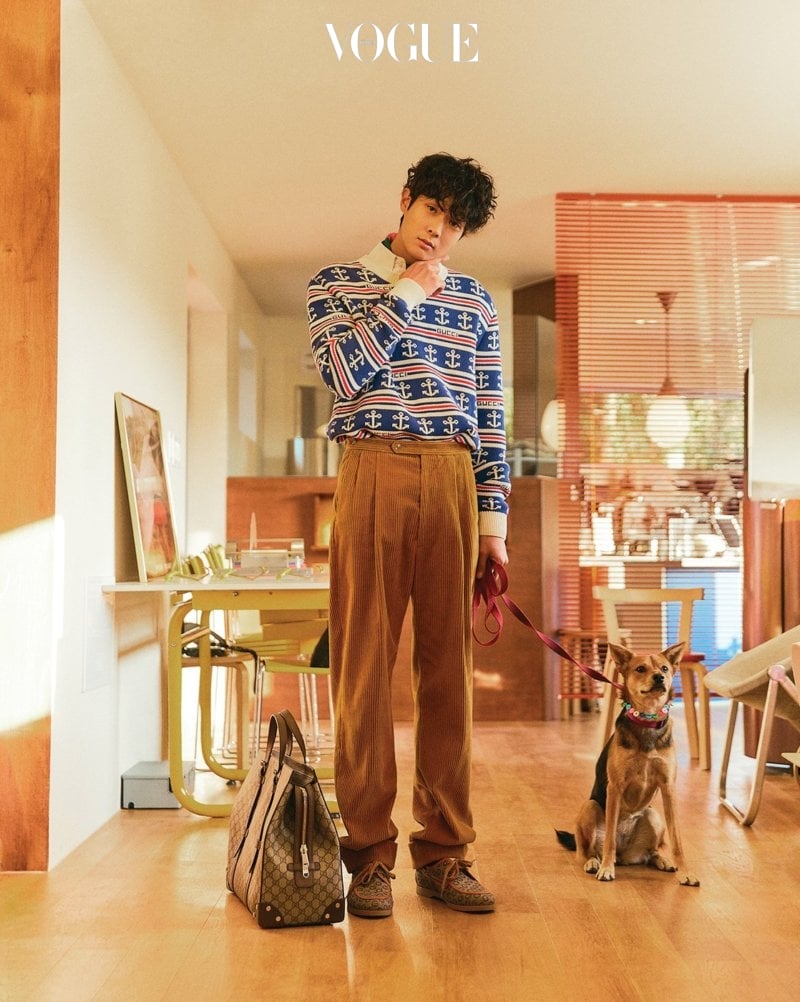 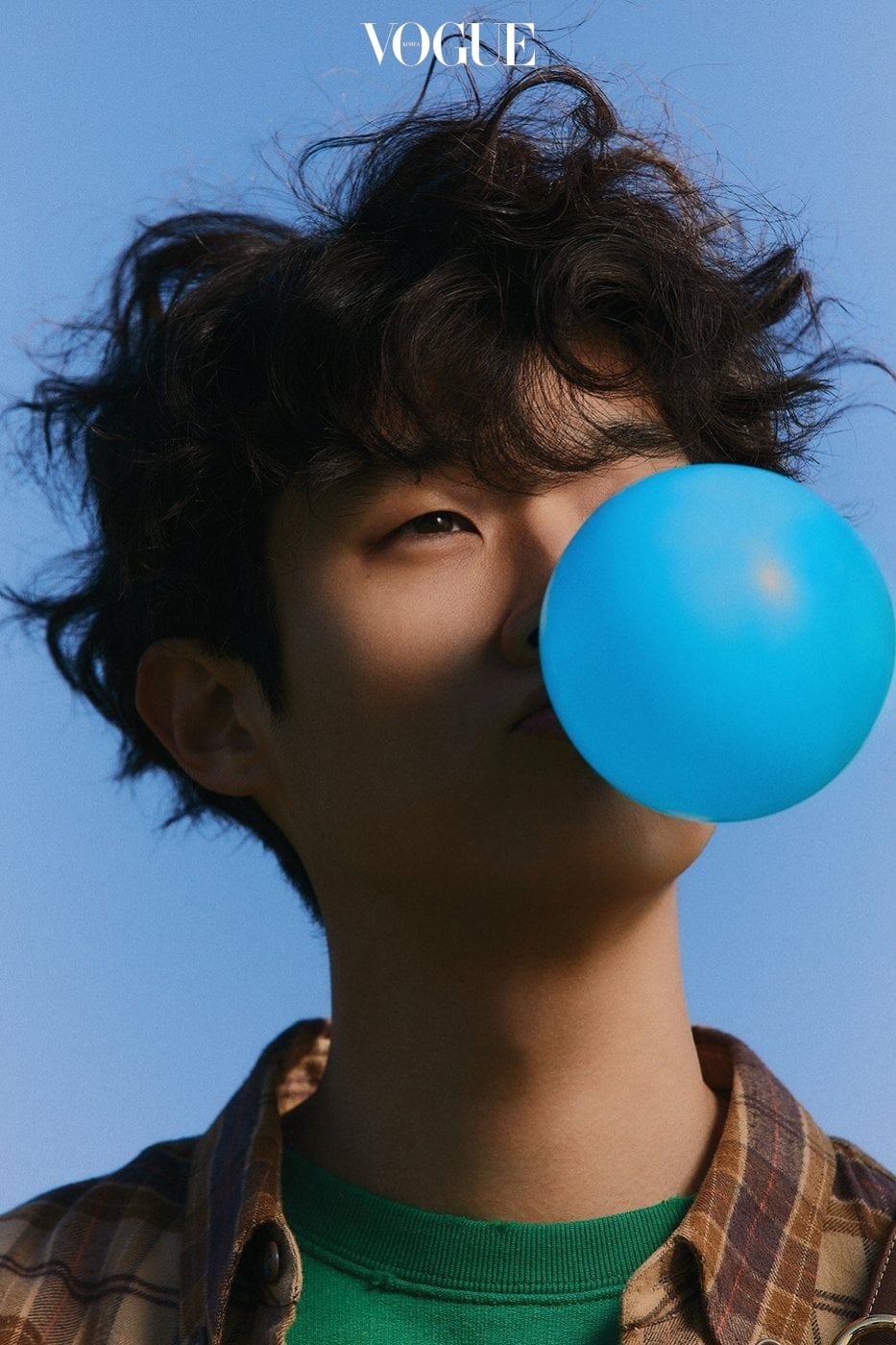 Choi Woo Shik then told a personal story to explain why he chose quiet and cozy variety shows like “Youn’s Kitchen” and “Summer Vacation”. Although he didn’t feel much stress at the beginning of his acting, he confessed that he was slowly losing interest in the process. He confessed, “I even got insomnia after being weighed down by my desire to do a better job and meet the expectations of others.”

He continued, “Whether through movies, dramas, or various programs, I wanted to enjoy the process and become happy so that I could do what I have loved for a long time.”

He also confessed that while he could have taken a break while walking through a burglary, he knew he had no idea what to do with his free time. When the interviewer brought up his words from a previous interview: “I would rather work than rest,” Choi Woo Shik agreed, adding, “There have been ups and downs.”

Choi Woo Shik summed up the movie “Set Me Free” and mentioned that there was a time when he thought it would be his last movie. “I planned to pack everything up and go home,” I remembered. “With ‘Set Me Free’, however, I gained some confidence and opened new doors. If I had only believed in myself, I could have stopped being so hasty, but I couldn’t then. However, I’ve gotten a lot better since then. ” 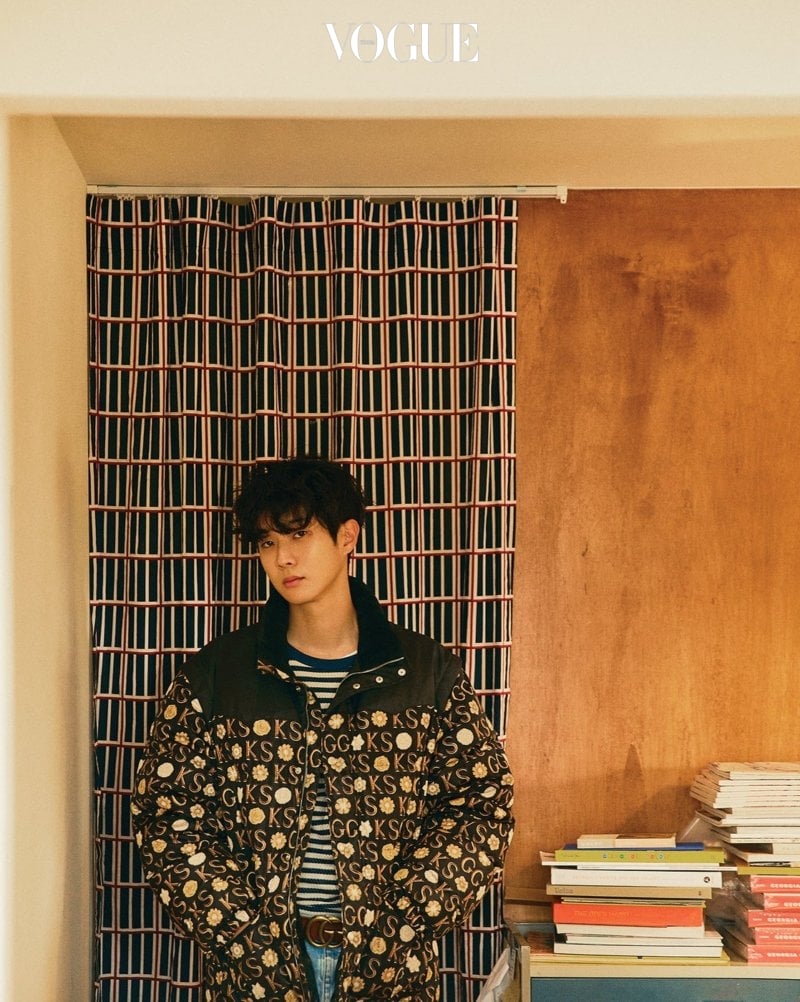 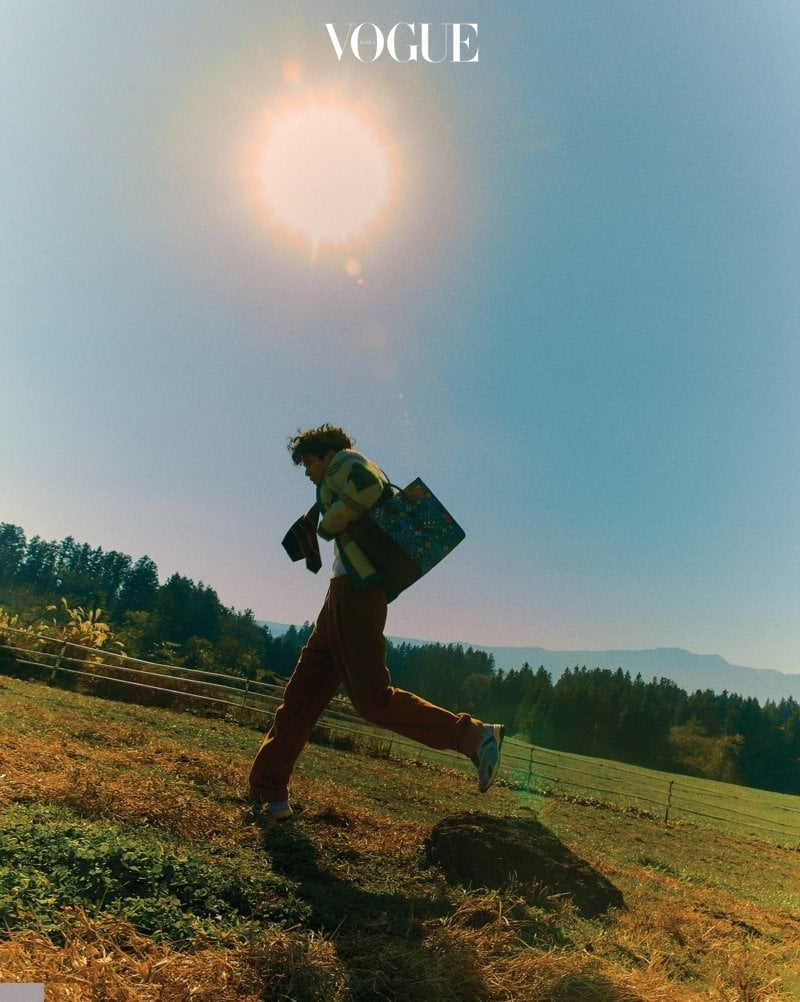 Choi Woo Shik showed his love for travel when he said, “I like the mountains, but recently I was attracted to the sea. Instead of visiting a specific place, I like trips where I can just wander around in nature and eat in the neighborhood. I really hope that the time will come again when we can all eat during the flight and enjoy the smell of a tour bus. ”

He also shared his desire to camp with his friends once the COVID-19 situation improved. When asked what he likes about camping, Choi Woo Shik emphasized the depth of the experience that slow activity brings. “When you go camping there is really nothing to do,” he explained. “You listen carefully to each other and share personal stories that you couldn’t bring with you before.” 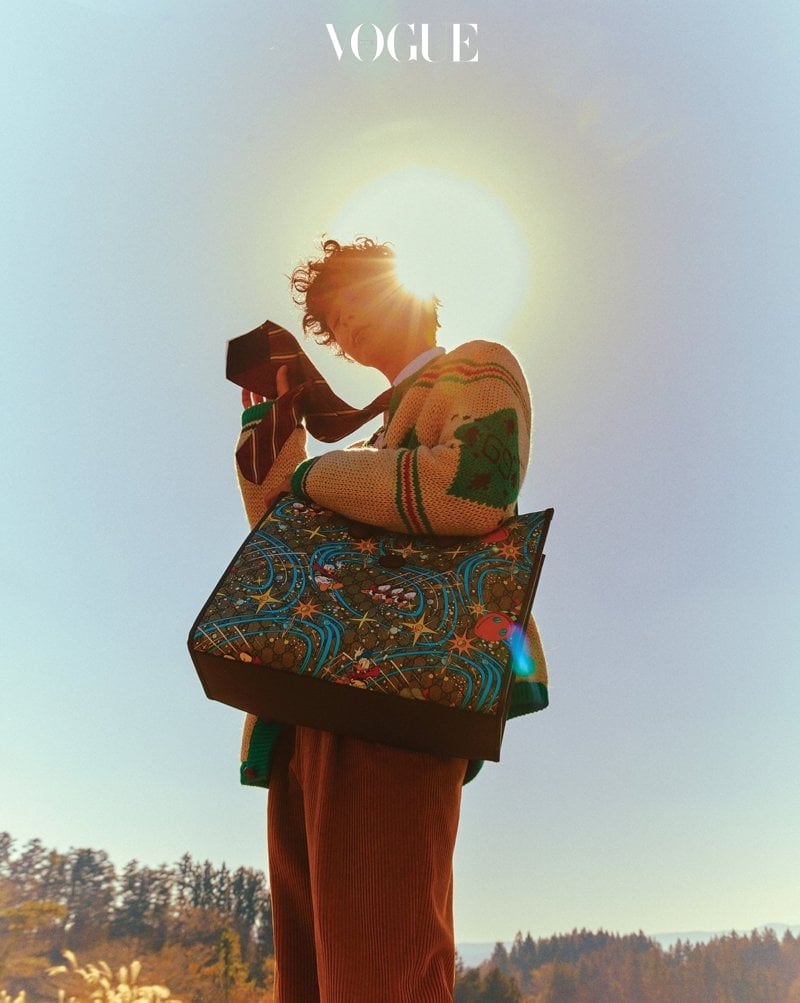 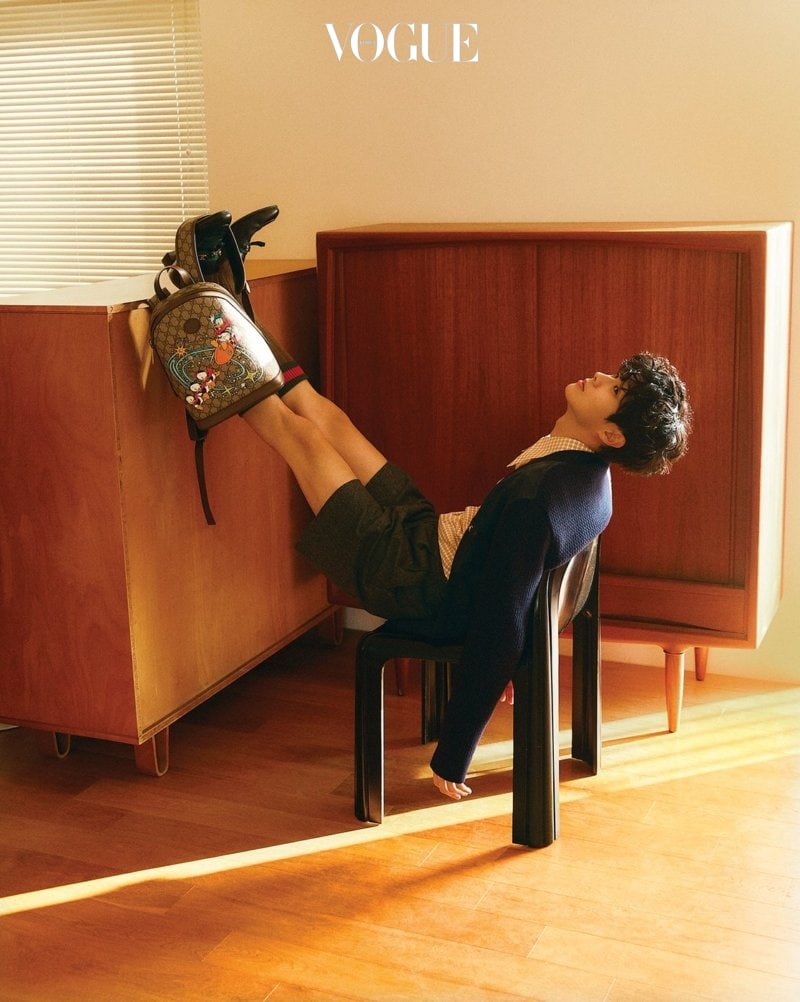 After entering thirty, Choi Woo Shik said he didn’t notice any major changes. “I still feel like 25 or 26. I try to act like this on purpose,” he shared. “Since I’m the type of guy who takes care of a lot of things, I know that when I realize my own age, I’ll end up causing more problems. However, everyone around me sees me as in my thirties. I was told to take care of my health and get checked out. ”

He added that mental health is more important than physical health. “When I go to sleep, the inside of my head gets loud,” he confessed. In order to gain control over his thoughts, he said that instead of worrying about the future, he would focus on his current work.

Choi Woo Shik also noticed the effects of the meditation he first tried with Jung Yu Mi on the set of “Summer Vacation”. “When I looked in the mirror that time, I looked bright. When you think positive thoughts and practice gratitude, your face changes, ”he said. “I’m a little lazy, but I want to try to meditate more. It’s a relief to find more ways to take care of myself. ”

Check out Choi Woo Shik in his movie “RosebudBelow!