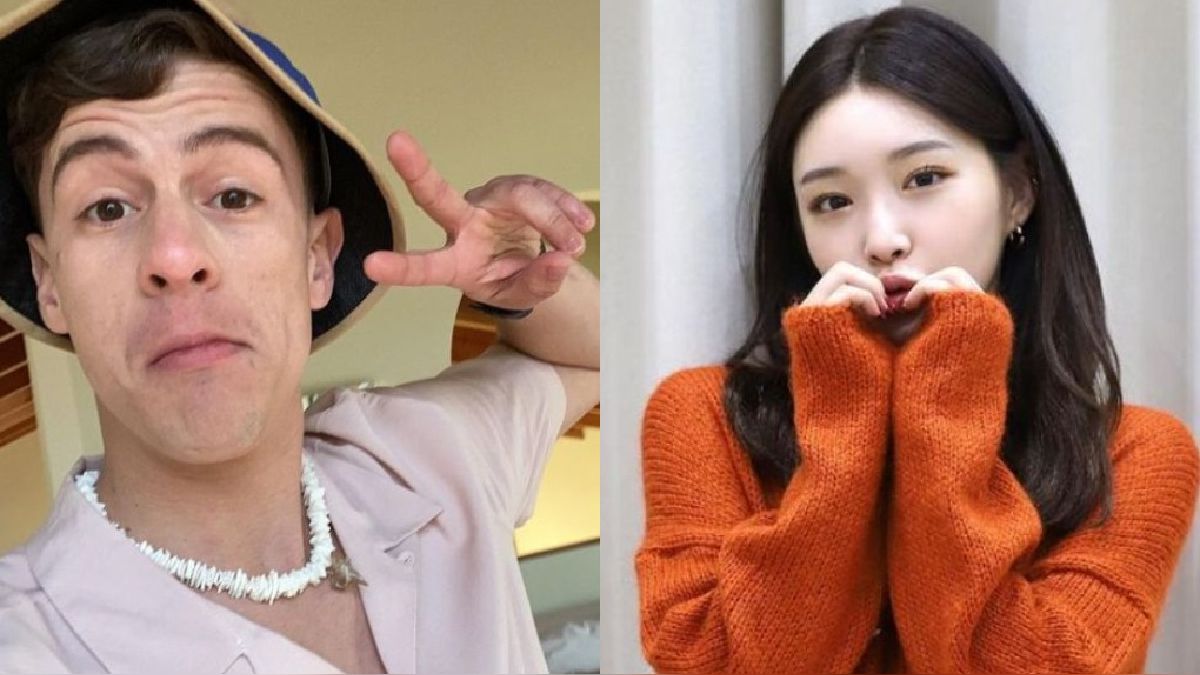 Chungha will release his first full album and among the songs that are part of the tracklist, fans have highlighted the expectations for their collaboration with Guaynaa.

The singer from MNH Entertainment is about to release her new album under the name of Querencia. This idol has already had great success since the beginning of her career, but this time she will return with an album featuring the reggaeton singer known as Guaynaa.

The album includes 21 melodies divided into 4 different stages that were called ‘sides’, where we find a variety of musical styles.

After the revelation of the tracklist for this album fans noticed that it includes several collaborations and some of them we already listened to previously. Artists such as Changmo, R3HAB and Colde appear in the song list, but one of the tunes that undoubtedly stole the looks of the fans in Latin America was the track number 13 that bears the name of Demente, as it will be a collaboration with Guaynaa.

The Puerto Rican performer showed his excitement for the release along with the idol by re posting Chungha’s publications through social networks, but also raised expectations by saying that this is a spectacular song. Fans of both musical genres also commented extensively on the upcoming release and how interesting it will be to see this union.

The rapper wrote the following on his Twitter account: The song with @CHUNGHA_MNHent is a SPECTACULAR theme, and a historical moment in the evolution of the urban genre. #kpop #reggaeton

Dahyun thanks ONCE’s support and shows them his love