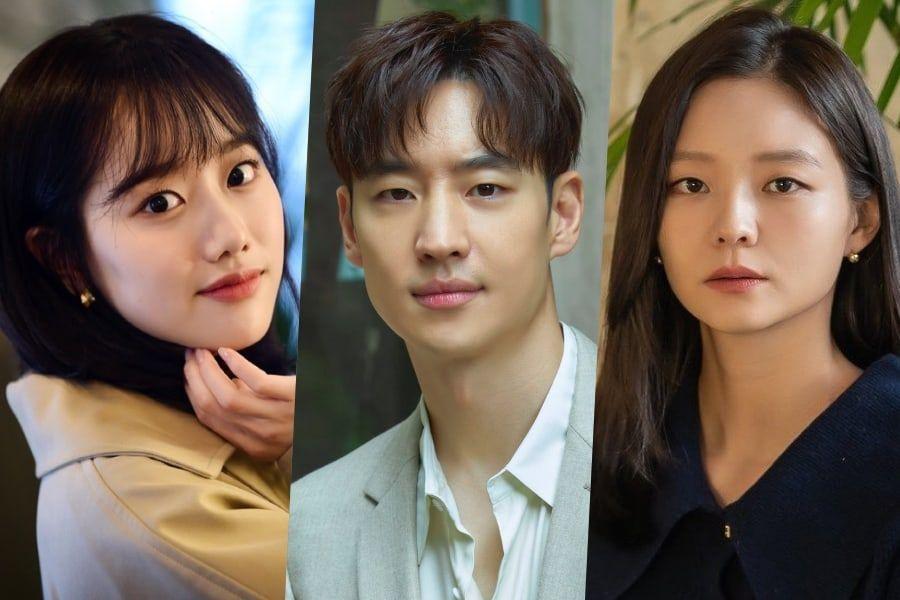 The four actors have confirmed their casting on SBS’s upcoming drama “Deluxe Taxi” (literal title). Lee Je Hoon, Esom and Naeun are said to have been before in talks for their roles.

Based on a webtoon of the same name, “Deluxe Taxi” is about a mysterious taxi service that takes revenge for victims who are unable to get justice out of the law. It is directed by Park Joon Woo (“Doctor Detective”) and written by Oh Sang Ho (“Fabricated City”, “Codename: Jackal”).

Lee Je Hoon plays Kim Do Gi, a former special officer who works as a driver for the taxi service. He is a one-of-a-kind taxi driver who combines innate intuition, keen judgment and unwavering audacity, as well as physical action skills that can hold their own against multiple opponents.

Esom plays Kang Ha Na, a prosecutor who is like a bulldozer in her pursuit of justice. Armed with beauty, an elite education, and an open and honest personality, she has one flaw: she is prone to become violent when faced with injustices. While chasing a missing ex-convict, she becomes suspicious of the mysterious taxi driver Kim Do Gi.

Ki Eui Sung plays Jang Sung Cheol, the CEO of the mysterious taxi service. He is in charge of the operation to punish those who take advantage of the powerless in the blind spot of the justice system. He’s warm and gentle on victims, but utterly ruthless when it comes to finding culprits.

Naeun plays Go Eun, a hacker employed by the taxi service who is able to find and divulge people’s personal information. She is an expert in the use of all digital devices, from video surveillance to smartphones to computers, and will act as the eyes and ears of Kim Do Gi.

The production staff said, “We planned this drama with the aim of providing refreshing entertainment for the audience. This got off to a good start with the casting of Lee Je Hoon, Esom, Kim Eui Sung and Naeun. Please look forward to ‘Deluxe Taxi’ which will take the stress out of viewers through its storyline about heroes fighting evil. ”

Read more: “More Than Friends”: Ong Seong Wu and Shin Ye Eun get playful and loving behind the scenes

Share
Facebook
Twitter
Pinterest
WhatsApp
Previous article“More Than Friends”: Ong Seong Wu and Shin Ye Eun get playful and loving behind the scenes
Next articleLee Gikwang shares how he has changed while serving in the military

Lisa from BLACKPINK sends a nice gift to Minnie from (G)...