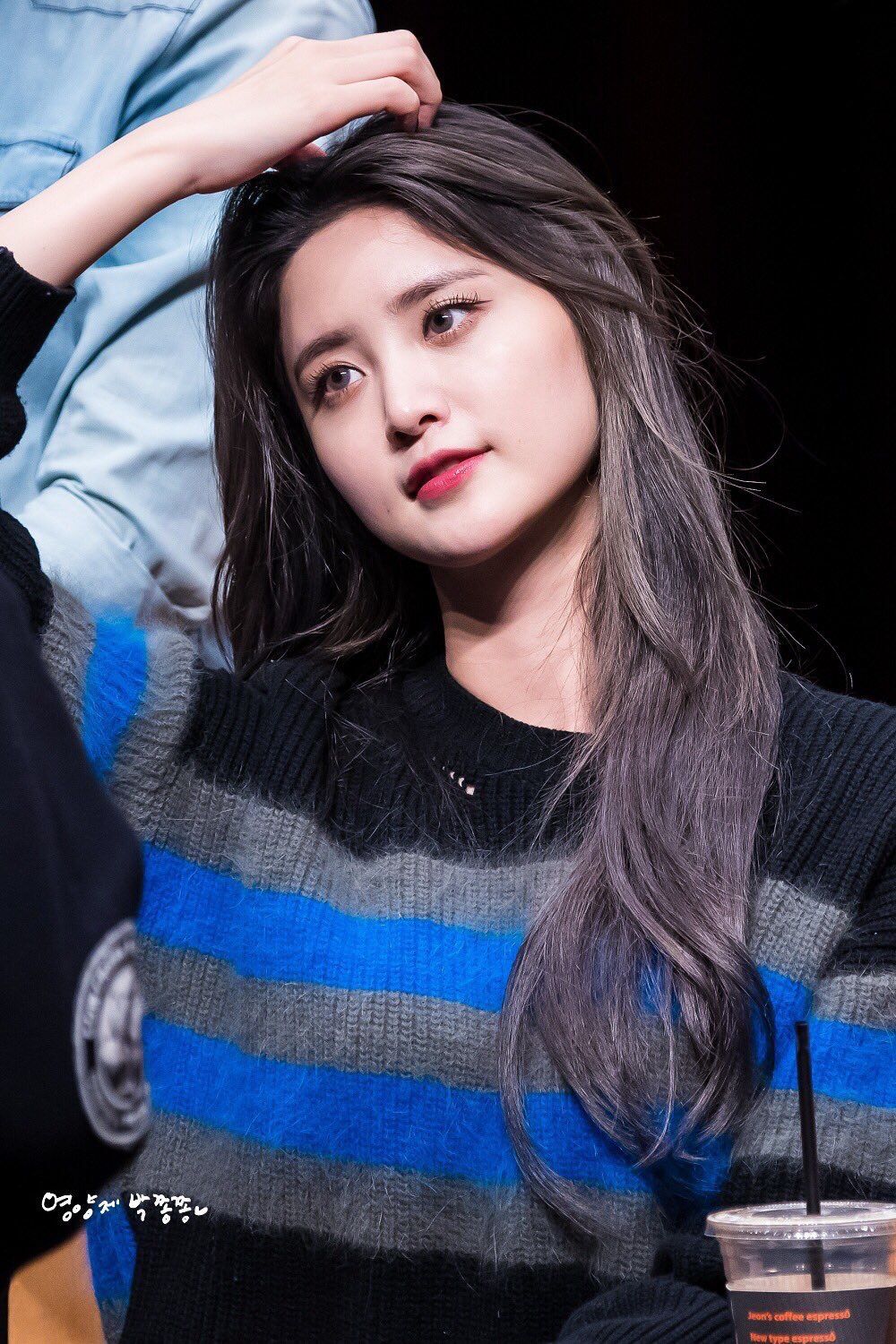 Jeonghwa by EXID spoke about his upcoming action film in an interview.

Jeonghwa by EXID will participate in the film of The Dragon Inn Part 2: The Night of the Gods It’s about an incident involving a missing girl. Jeonghwa will her role as Ji Hye, a member of the squad of Yong ru gak and a dominant character who creates plans and strategies for the team.

It is the continuation of the legendary action film The Dragon Inn Part 1: The City of Sadness. During the interview he commented:

I got the chance to audition at The Dragon Inn. The parts of the characters spoke to me. I thought we had a lot of similar aspects. You could say it’s like a problem solver in an action movie. I wanted to test a character who would plan the operation and lead the people. Teamwork was important, and since I was the only female character, I was very careful not to be too out of place with the male characters.

When I changed my path to acting, I didn’t expect to greet viewers through a movie first. While there are definitely some points that I was missing after officially showing off a project like this one, I remember filming with all my might and thinking that it would be nice if I didn’t regret it.

It was through the members of The Dragon Inn that I could feel that we were a team, as I did when promoting the members through EXID. It was the first time I felt in the same boat as a colleague, so it was really interesting and I really wanted to share that. I really trusted it very much.

The Dragon Inn Part 2: The Night of the Gods It will premiere on February 10th.