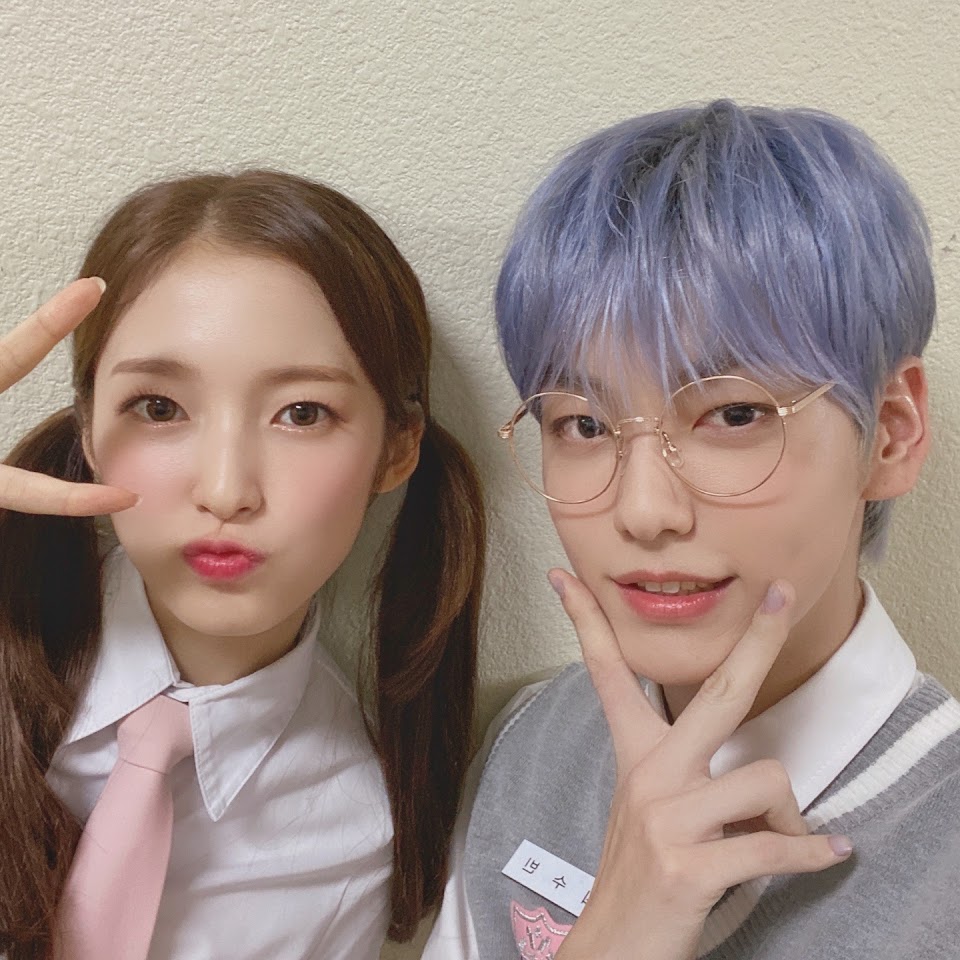 Lots of fans are mad at Arin from Oh My Girl for touching too much Soobin from TXT.

First, many Korean internet users have shown their anger Arin from Oh My Girl. The reason is idol has a habit of leaning against it Soobin from TXT (Partner of yours in Music bench) when you laugh and touch it too much. This didn’t go well with the Korean fans who sued Arin that he has better manners and that it is inappropriate for him to touch him too much. They also comment that their constant laughter prevents them from presenting that Idols who participate in the program.

Both Idols They have excellent visual chemistry and a lot of fans have come to their defense, hinting that they’re just friends and that Soobin from TXT grew up to know if Arin from Oh My Girl it bothers you or not.

What do you think about it? Leave your message in the comment field of the video 🙂 On to another question: Bts has earned 4 trophies in the en AND! People’s Choice Awards, held in California. You have won in the following categories:

Congratulations to the guys on this success!

L.Then the music video for ice by BLACKPINK and Selena Gomez has exceeded 400 million views in Youtube. It is the group’s eighth music video to achieve this success alongside Pipes, Play with fire, Kill this love, DDU-YOU DDU-YOU, BOOMBAYAH, Like it’s your last Y. How do you like that?.

Congratulations to the girls on this great success! 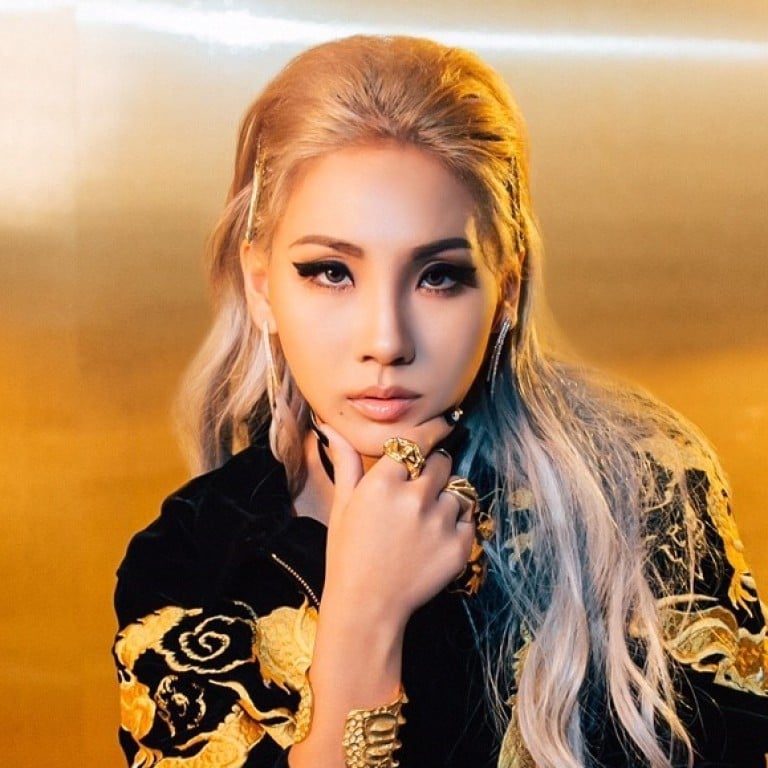 On the other hand CL has published in Instagram orn Post in the Stories section of the platform where he comments that he will delay the release of his next physical album, entitled ALPHA. Here is the full statement:

I am currently in the US working on my next project, my album “ALPHA”, and preparing to welcome 2021.

While I was preparing, new ideas and opportunities had emerged. After thinking about it for a long time, I decided to postpone the release of my album “ALPHA”, which was originally planned for November 30th.

This is essentially my first physical album and therefore significant. I discussed this decision with my team and various employees. In the end my return will be postponed early next year.

I really wanted to keep my promise to all GZBz who have been waiting for this album. But I made this decision because I want to bring you the best. I hope the remaining months will be more of a moment of anticipation than a feeling of waiting.

Let’s move on to the next news. ENHYPEN has revealed a teaser picture of its upcoming Light stick. With a sleek black design, the lightweight staff caters for Narrow You can project the group logo on top of the watch face of the Light stick.

No release date for the Light stick, but fans suspect it will be later this month. 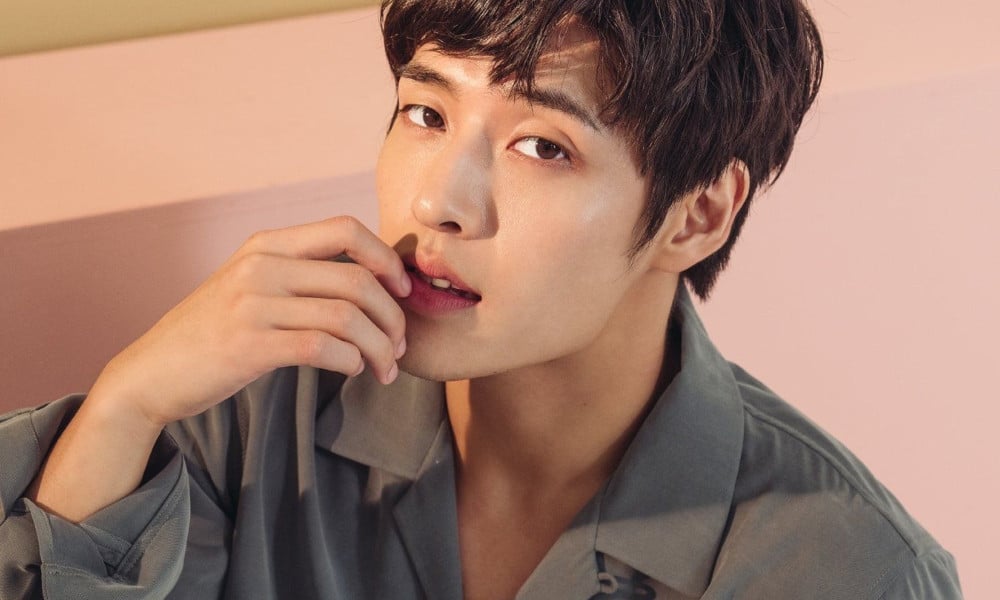 With respect to Korean movie news, this has been revealed Kang ha neul is found in Conversations to act in a new movie titled Streaming. The film is based on the life of one youtuber and is directed by the director Jo chang ho.

Until next time, Kpopers and Doramaniacs Don’t forget to leave your comment and share it with your friends on social networks so that more people can enjoy the videos of K-pop news and Korean dramas in English.

What do you think about Arin from Oh My Girl for touching too much Soobin from TXT?

You may also be interested in: Jimin, Moonbin and Jaehyun head the reputation tables

Taehyung lets ARMY fall in love with his hair + “Stage...