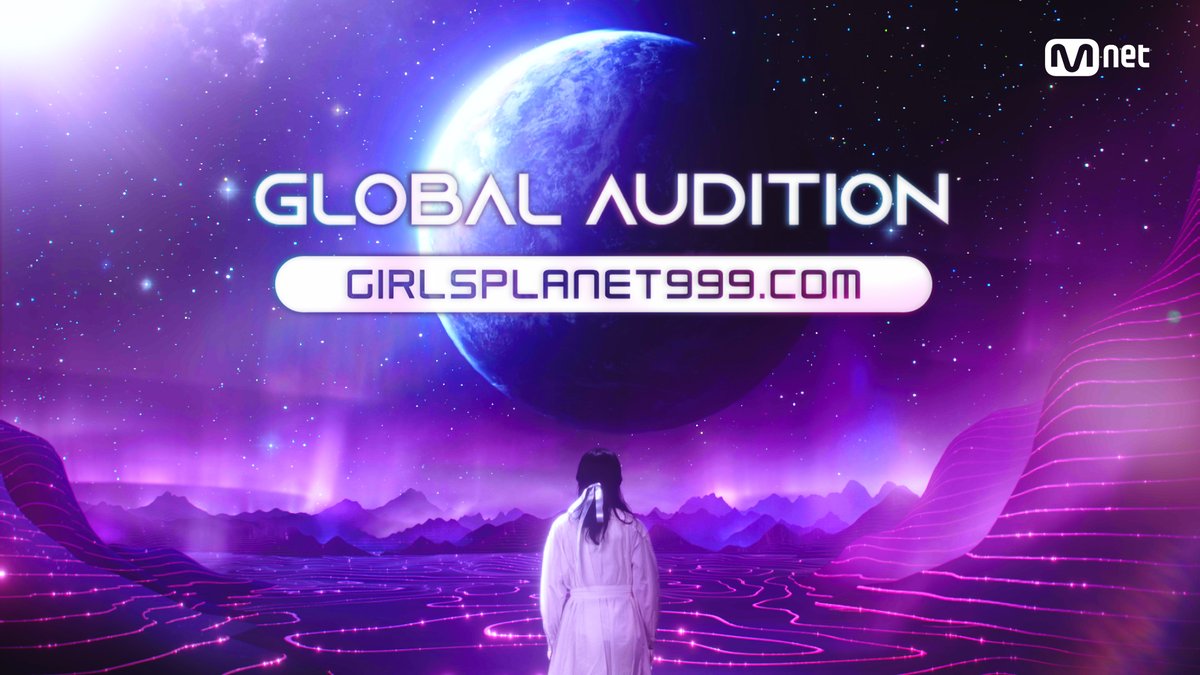 “Girls Planet 999” is a program that surrounds female Korean, Chinese, and Japanese candidates who have the same dream of debuting in an idol group despite having different languages ​​and cultures. Your growth on the way to your goal will unfold in the imaginary world called “Girls Planet”.

UNIVERSUM, the new global K-pop platform developed by the game company NCSOFT, will enter into a partnership with “Girls Planet 999” and provide the official platform for the show. Along with the global voting system for the final debut, UNIVERSE will provide various digital content and services for fans.

Mnet previously worked with Big Hit Entertainment’s fan community platform Weverse to create global fan participation for “I-LAND. “Similarly, Mnet will work with NCSOFT to produce content for a global audience, and the show is also planning to broadcast it globally for easy access to viewers around the world.

On January 11th, the first teaser for “Girls Planet 999” was published. A girl walks across a wide field of snow while the narrator tells: “This is a story about the first steps of girls who face the challenge of walking towards their dreams.” Together with the text “A new world where dreams come true”, three girls are shown who are connected to one another on a mysterious planet.

Girls Planet 999 accepts applicants until February 21, and any Korean, Chinese, or Japanese person born before January 1, 2006 can apply. Applicants can also apply whether they are affiliated with an entertainment company or have debut experience. In addition, people of any other nationality can still apply if they are linked to the countries through an entertainment agency or a place of residence. You can find more details about the program and application qualifications on their official website.

Are you looking forward to the new show?

In the meantime, check out Mnets “I-LAND” below:

Read more: BLACKPINK, TWICE and IZ * ONE at the top of the brand image

BTS, SEVENTEEN and TXT have confirmed that they will join Japan’s...