Gong Yoo responds to BLACKPINK’s Lisa, who describes him as her ideal type

Gong Yoo expressed his gratitude afterwards BLACKPINK member Lisa talked about being a big fan of him!

The actor was together with his “Seobok” Co-stars Jang Young Nam and Jo woo jin for the November 6 episode of Entertainment Weekly Live.

The film also plays the lead role Park Bo Gum who recently signed up for military service. During the interview, the reporter also mentioned how Gong Yoo was doing talked about Park Bo Gum at the film’s press conference.

Gong Yoo replied: “He is a wise person who always adapts well to the situation he finds himself in. Since he joined the military after a long period of work, I hope that he feels mentally relaxed there.” 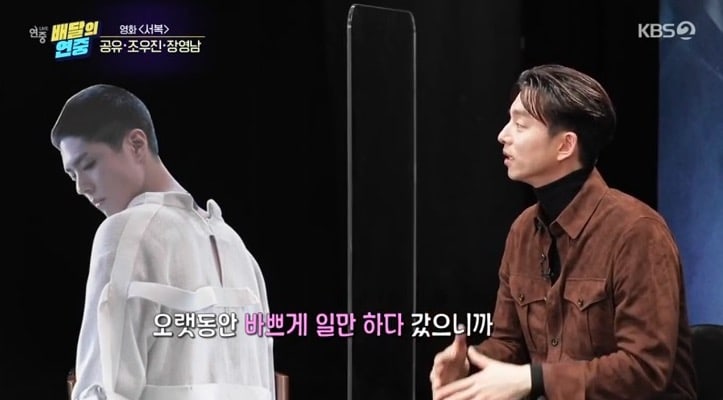 The interviewer also told Gong Yoo, “When female stars are asked who their ‘ideal type’ is, they often say Gong Yoo.” He joked, “If the camera is off, please give me a list.”

The actor was asked how Lisa from BLACKPINK recently described him as her ideal type. Lisa spoke about how she’s a big fan of the star when the group recently hit “Ask us anything” And also mentioned her love for his drama “leprechaun.” 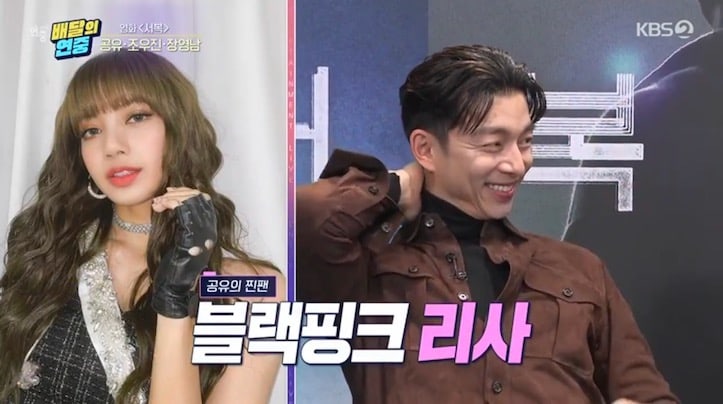 He replied, “I saw that in an article. She asked for an autograph so I passed one on. “He commented that BLACKPINK has an international fandom and is doing a great job and said,” I sent a message of support on this. ”

He added, “I am grateful that she has watched my work with such affection.”

Check out Gong Yoo in “Goblin” below!

Read more: TWICE wins on “Inkigayo” with “I CAN’T STOP ME”