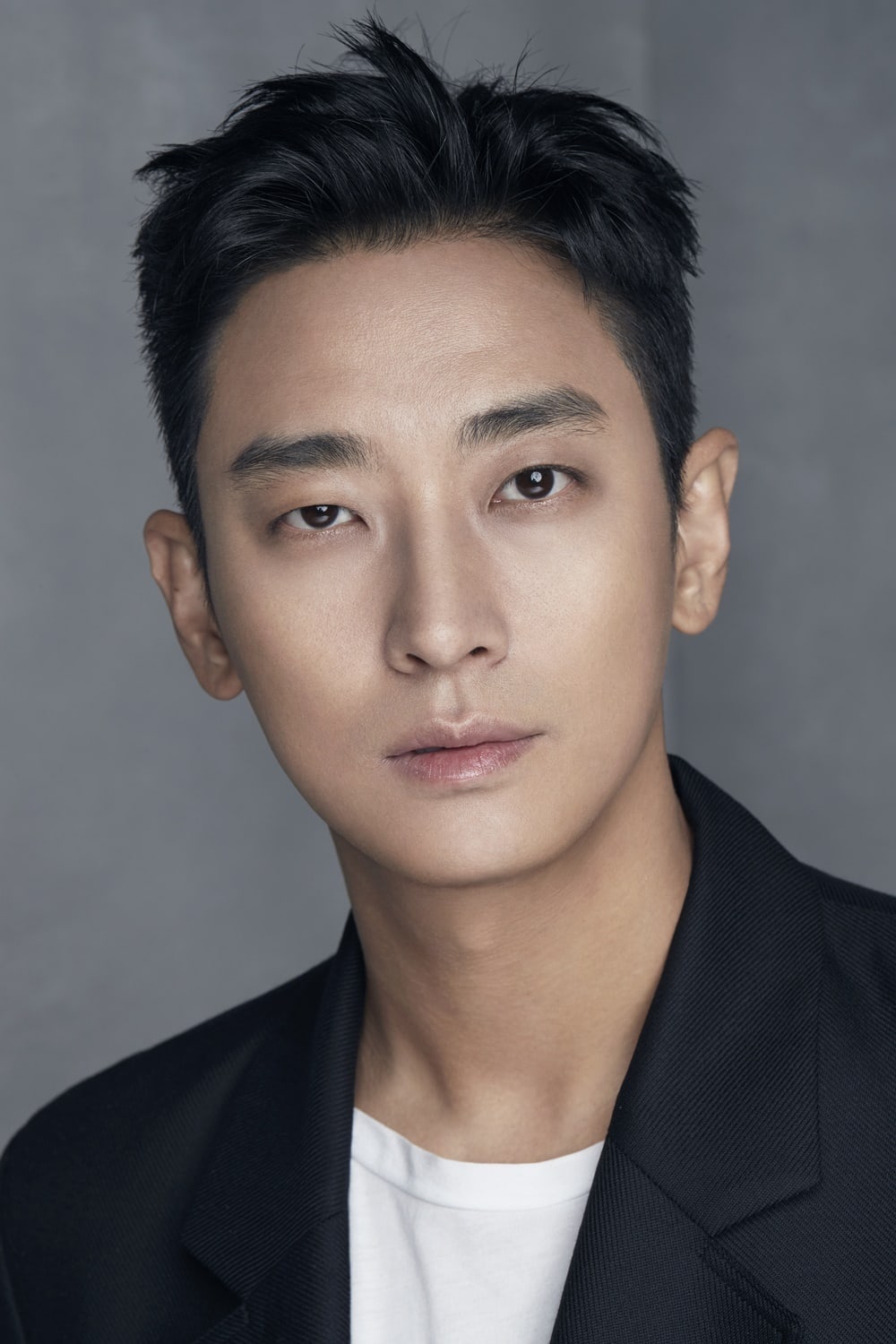 Actor Joo ji hoon appeared on as part of tvN’s “You Quiz on the Block”.

On the show, Joo Ji Hoon announced that he was filming this upcoming drama “Mount Jiri” and the upcoming movie “Silence” (working title).

Joo Ji Hoon made his model debut after a family friend recommended him to try the job. He then turned to his groundbreaking lead role in the 2006 drama Goong, which was a hit in Korea and abroad.

He said, “I ran into the director of ‘Goong’ by chance. My manager suddenly suggested that I give acting a try, so I dropped a line on the spot. I didn’t know when to blink so there were tears in my eyes, but I think the director thought I was very lost in the emotions of the scene. ”

He continued, “When I started acting, I hated to act because I was scolded a lot. I would be cursed and it was terrifying. There were fans of the original “Goong” manhwa that required that I step back from the drama. ”

Joo Ji Hoon also shared his friendship with writer Kim Eun Hee, who wrote the hit Netflix zombie series “Kingdom”, and actor Jung Woo Sung. Joo Ji Hoon said, “Jung Woo Sung drinks alcohol without snacks or food. I asked him to at least make some Ramyunbut he said he doesn’t really care about food. There is only ice in his house. There is nothing to eat. It’s like a hotel. He’s the guy who always tidies up. ”

The actor made the MCs laugh in surprise when he suddenly confessed that he had a touch of gout when talking about how he turned 40 this year (Korean age). He also talked about what he wrote down as his profession when he went abroad. “I write ‘no job’ or ‘traveler’ when I’m not working on anything,” he said. “I wrote ‘actor’ once and showed them a video of something I was in. I was caught once in the US blocking a one-way street and using the movie Together with the Gods to prove my identity. ”

When asked what he’d given up to pursue acting, Joo Ji Hoon said, “Can’t date freely? I want to travel with my parents, but it is difficult to do ordinary trips. “He added,” There are things that I have lost, but I try to think positively about what I can do to make up for what I am missing. If only I had a photo to take with my family, I would take a picture with my sister in the old neighborhood my parents live in. ”

Check out Goong (also known as Princess Hours) below!

Read more: “Wish You: Your Melody From My Heart”: Kang In Soo and Lee Sang discuss their romantic drama first impressions