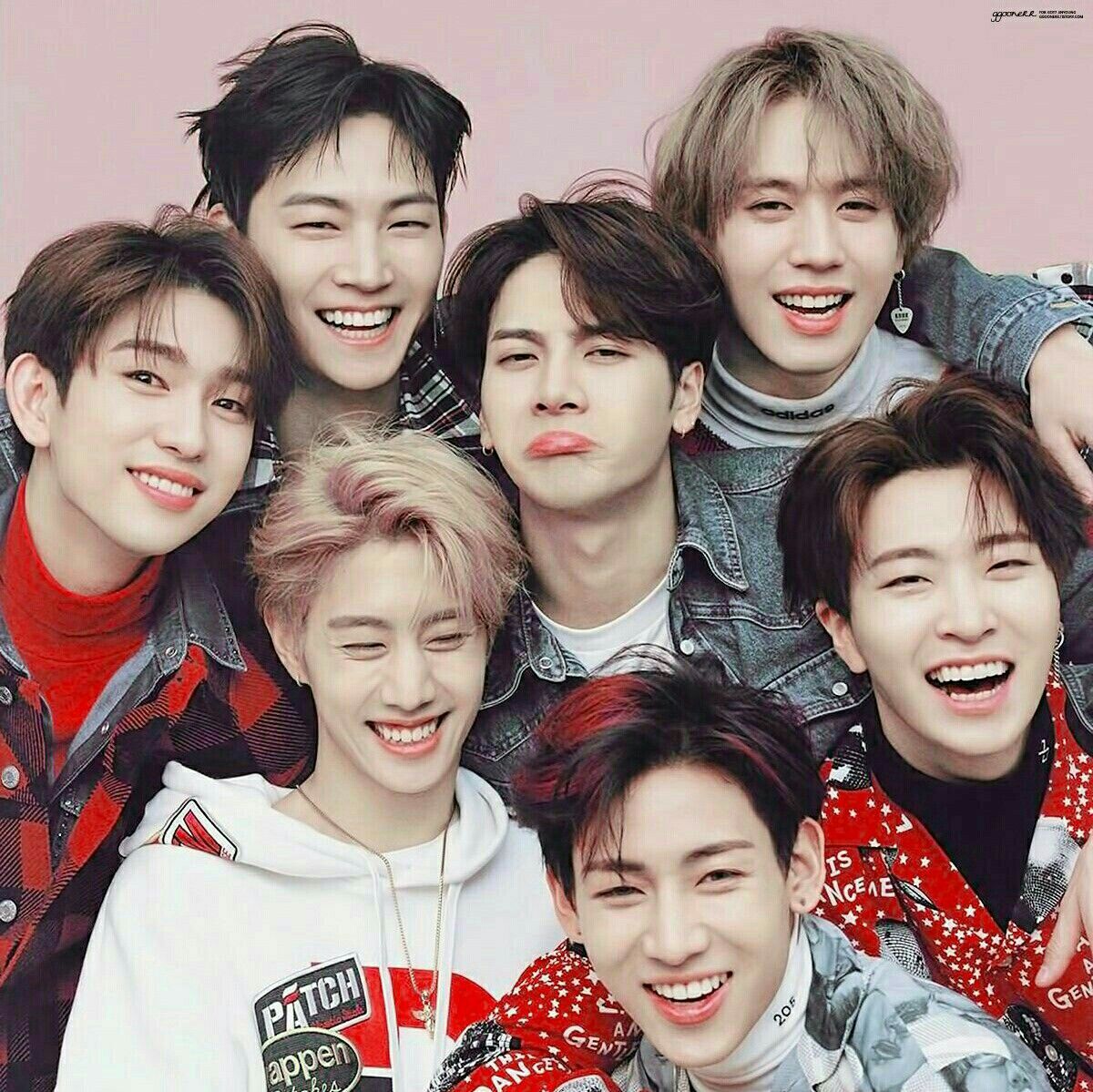 A fan unfortunately had a different experience with the Got7 members, she passed out and they showed their more protective side by helping her.

The personalities of the idols of Got7 They are very fun, all of their concerts turn into a party full of music, dancing and good times, but there are situations that put their responsiveness to the test.

A video of Tick ​​tock began to circulate in the social networks and Internet users drew their attention to the experience that a AHGASE showed the good heart that Got7 singers and rappers have.

The fan said that one day she went to a concert of Got7 Everything is a show, he experienced it as a magical moment, when the show ended, he attended the hi-touch event where he met the performers of ‘NOT BY THE MOON’ in person.

AHGASE declared that he saw them Idols trained to interact with her fans, she passed out before high-fiving Jackson Wang, fell to the ground and was supported by everyone present, including members of Got7.

Revealed that Youngjae was absent for health reasons, but the rest of the band led her to a chair so she could sit down and regain some energy. Jinyoung and Jackson Wang Worried, they took his hands and gave him some comforting words.

The user will always remember the scene in which Jackson asked about his condition while Jinyoung brought him a bottle of water and Yugyeom He stayed behind her, making sure she didn’t fall again. In the end he said goodbye to Got7 went to the paramedics and they checked his signs.

Read more: Is Fear the new BTS album the next comeback?