“How do you play?” Donates 1.8 billion in earnings 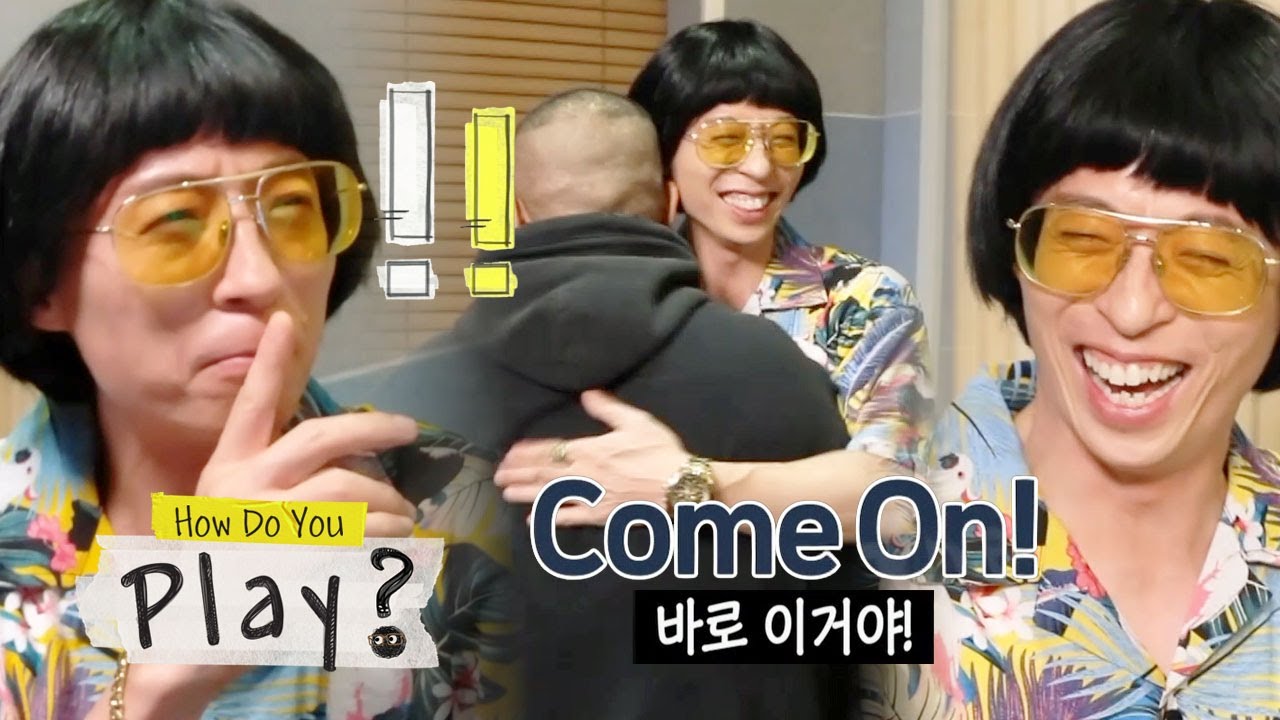 The total amount that the MBC “How do you play?” Shows donations from the proceeds from its various activities have been exposed.

In 2020 How do you play And his host, Yoo jae suk started various activities like creating a trotting music person named Yoo San Seul, debuting a co-ed group called SSAK3 with Lee Hyori and Rain, and debut ultimate girls group called Refund Sisters with Lee Hyori, Uhm Jung Hwa, MAMAMOO’s Hwasa, and Jessi. It was announced in the course of 2020 that the proceeds from these activities, such as selling digital songs donated for a good cause.

“How do you play?” has donated its proceeds since 2019 when Yoo Jae Suk learned to play the drums and participated in the recording of a song which was then released. At that time, these proceeds were donated to music and dance education for children and young people in disadvantaged circumstances. Subsequently, the income from the sale of songs and calendars for Yoo San Seul was achieved donated to the Community Chest of Korea to provide food to malnourished children in vulnerable social groups.

In 2020, the total profit from these activities from the Home Concert series to the activities of SSAK3 and Refund Sisters was approximately 1.8 billion won (approximately 1.6 million US dollars). On December 25, a source on the show stated, “We are overjoyed to have good news this Christmas. According to the wishes of the cast and crew, we will donate to 10 places that need help. ”

Around 100 million won (around $ 100,000) will be donated to a COVID-19 relief fund, charcoal briquettes will be provided for community restaurants, spectator seats will be bought for art centers, and malnourished children will be provided with food. The remaining 1.7 billion won (around $ 1.5 million) will be donated to 10 different locations chosen by the cast and crew.