How “Tale of the Nine-Tailed” attracts viewers of all ages

tvN’s “Tale of the Nine-Tailed” Received a lot of love from viewers of all walks of life!

“Tale of the Nine-Tailed” is a fantasy-action-romantic drama that stars Lee Dong Wook as male gumiho (a mythical nine-tailed fox) Lee Yeon and Jo Bo Ah as producer Nam Ji Ah, who finds himself in a mysterious case on an island. For all six episodes that have aired so far, the drama has exceeded audience numbers for his time window. It also ranks first among viewers between the ages of 20 and 49 among all cable and major broadcasting stations.

In addition, in the past three weeks, official clips from Tale of the Nine-Tailed released on Naver TV and other platforms were the most popular, with nearly 12 million views. These clips can also be purchased as a VOD playback service and have the highest VOD sales for a TVN drama Wednesday through Thursday this year.

Here are four key points that explain why the drama was a hit with viewers in their teens through to adults in their forties and fifties!

1. For teenagers: Curiosity with novel plot and fast pace

The plot of “Tale of the Nine-Tailed” takes an immediate twist with the introduction of a man gumiho as well as by combining their fantasy world with our reality. Lee Yeon is also a former guardian spirit of the Baekdudaegan Mountain Range who has lived for over 1,000 years. The plot lets viewers’ imaginations go wild, switching between Lee Yeon’s past and present, changing the name of the Sanzu River to Underworld Immigration Office, and causing punishments in Hell. With each episode, the plot progresses rapidly and always leaves the viewer in awe with a dramatic ending. 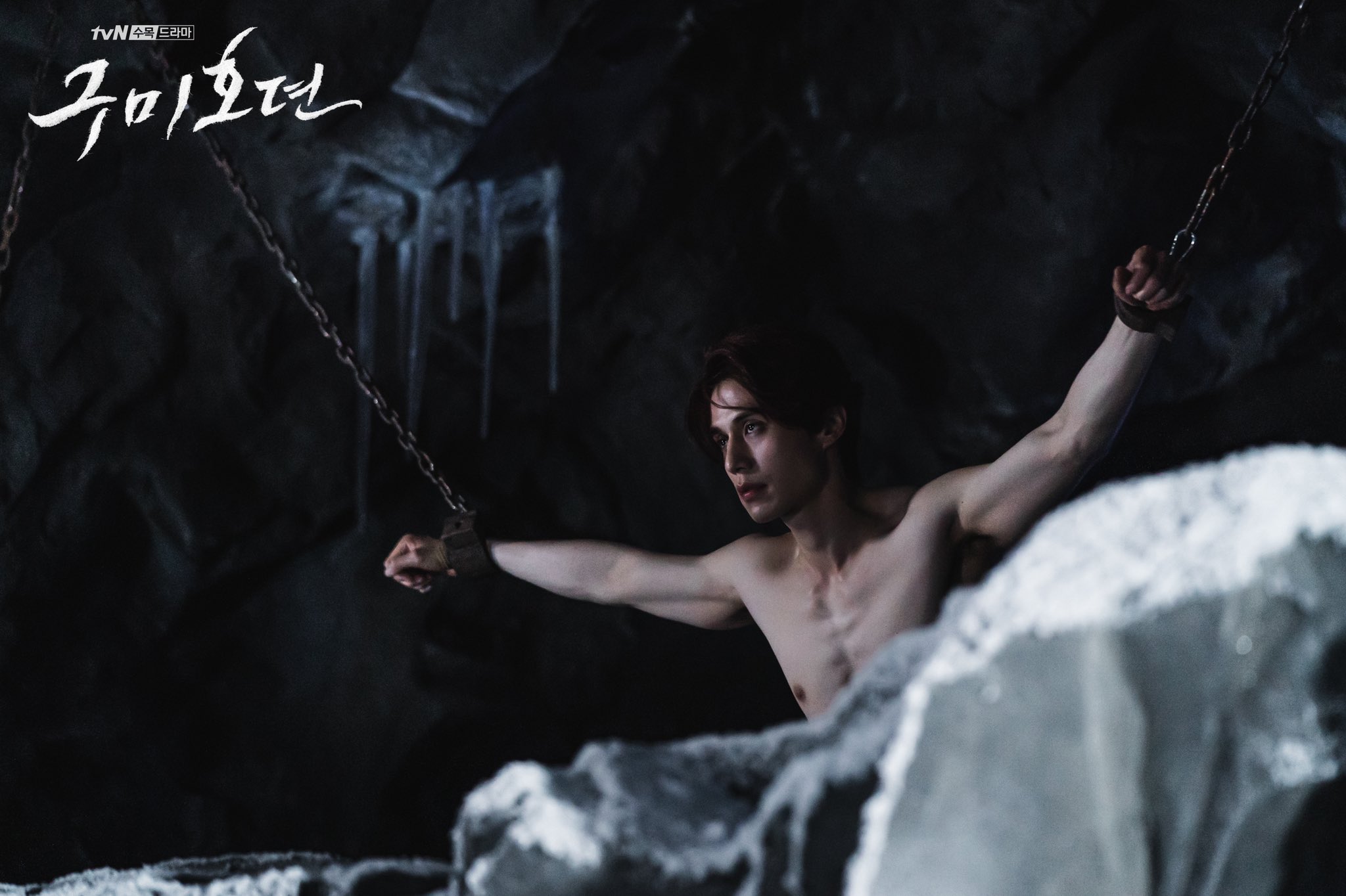 2. For those over 20: the perfect casting

As soon as Lee Dong Wook, Jo Bo Ah and Kim Bum When the drama was confirmed, there was a lot of positive feedback for the perfect casting. Those in their twenties who are good at expressing themselves on social media have been actively promoting their favorite characters. 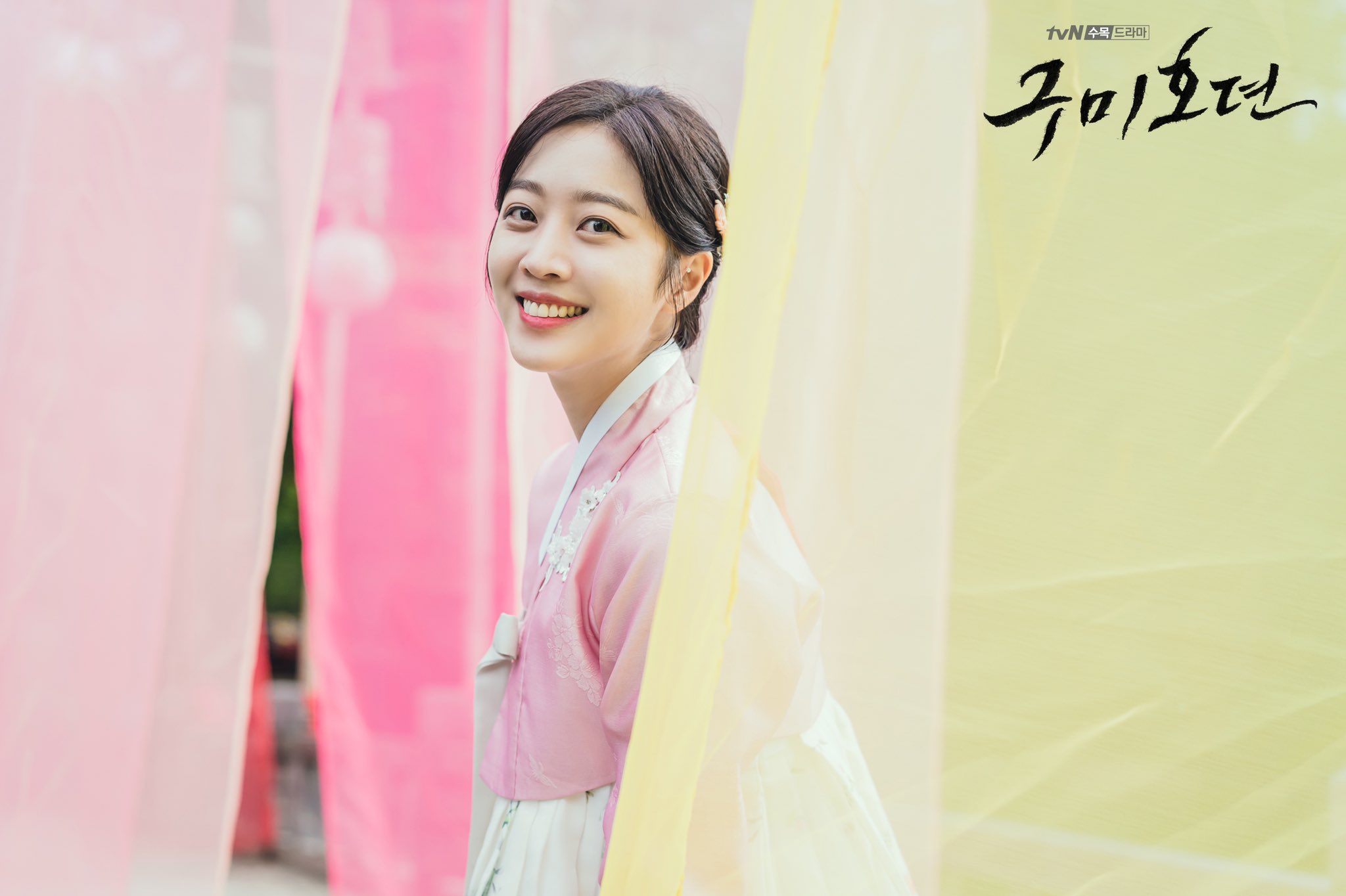 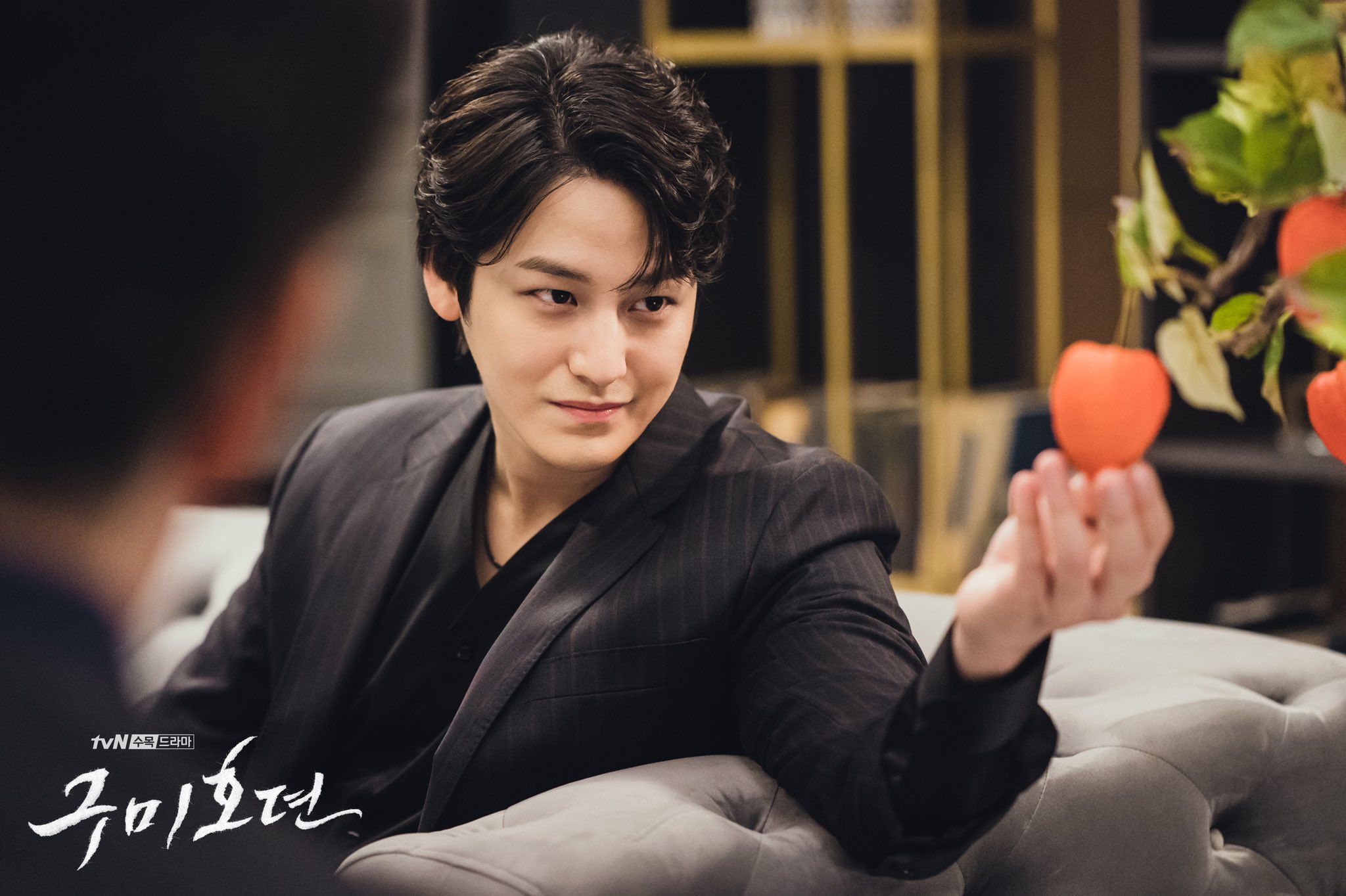 Lee Dong Wook was praised that his very existence was perfect for the role as Lee Yeon. Jo Bo Ah is called “cool” unnieIn her role as Nam Ji Ah trying to find her parents after they went missing 21 years ago. As a half gumiho and semi-human, Kim Bum’s role as Lee Rang is commonly referred to as the “charming villain”.

3. For people in their thirties: The fantasy romance

Before the broadcast, Lee Dong Wook stated in an interview that 60 percent of the plot “Tale of the Nine-Tailed” was romance and other exciting viewers. For those in their thirties who value their emotions and perseverance the most, both in their families and in their daily lives, Tale of the Nine-Tailed is said to have become a little bliss in their busy lives. 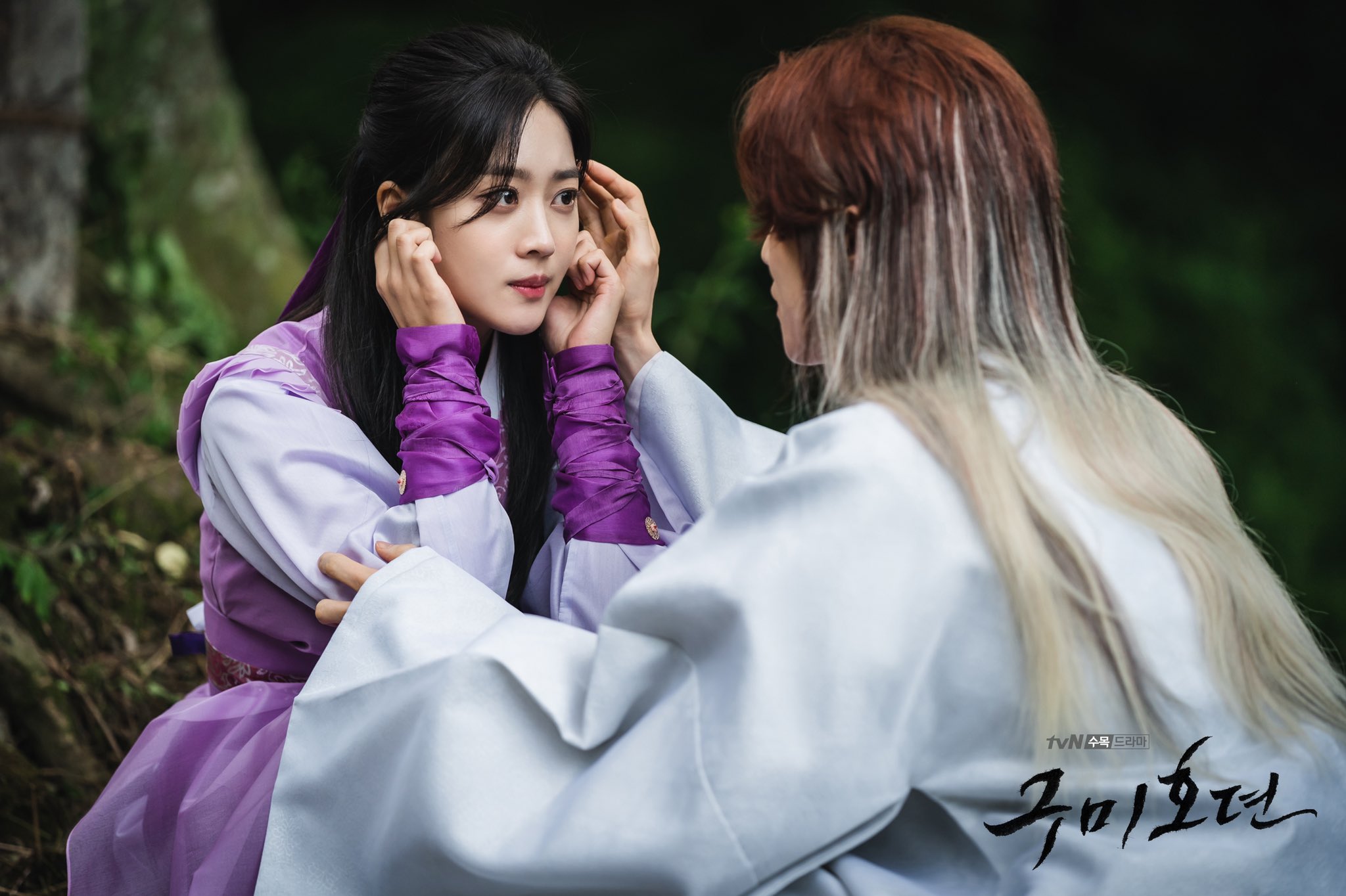 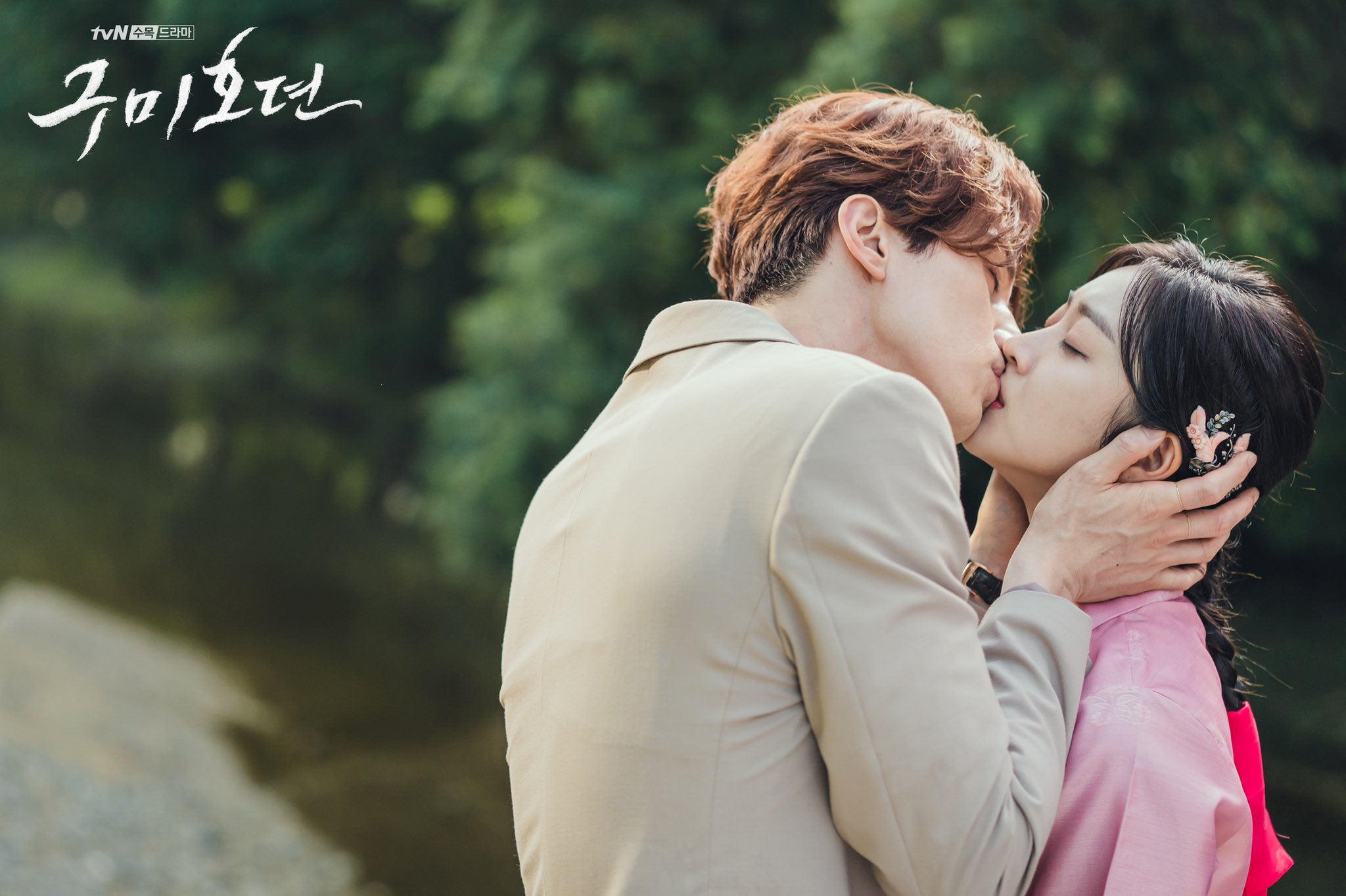 The love story began over 600 years ago between Lee Yeon and his first love, Ah Eum, who were not meant to be. For the past 600 years, Lee Yeon has waited for Ah Eum to be reborn and it is revealed that she was finally reborn as Nam Ji Ah. Now that the couple can finally finalize their love story, viewers are sure to have their hearts fluttering on their long-awaited romance.

“Tale of the Nine-Tailed” invents a legendary myth into a modern story, interesting viewers in their forties and fifties traced back to the original story from their childhood. This was especially relevant in episode four, when viewership for women in their forties hit 10.9 percent nationwide. As you look back on the story you heard before, while you may be able to predict what will happen next, you will also discover the fun of watching what aspects have been changed to suit our current generation. This includes characters like Tal Eui Pa (played by Kim Jung Nan), who drinks coffee and runs into many technical difficulties while running the underworld immigration service. There is also Bok Hye Ja (played by Kim Soo Jin), the “snail bride” from a traditional Korean fable that also runs a Korean restaurant and provides information about the monsters and ghosts. The action of these forces and the charisma of the former guardian spirit of the Baekdudaegan mountain range offer viewers an exciting catharsis in every episode!

The producers of Tale of the Nine-Tailed commented, “We would like to thank our viewers deeply for recognizing the value and many charms of Tale of the Nine-Tailed, including its novelty and ability to appeal to the general public. We hope this drama remains as one that the whole family can enjoy, a fantasy-action-romantic drama that receives love from teenagers through their forties and fifties, combining generations in the process. ”

Watch Tale of the Nine-Tailed with English subtitles!