How well do the BTS guys know each other 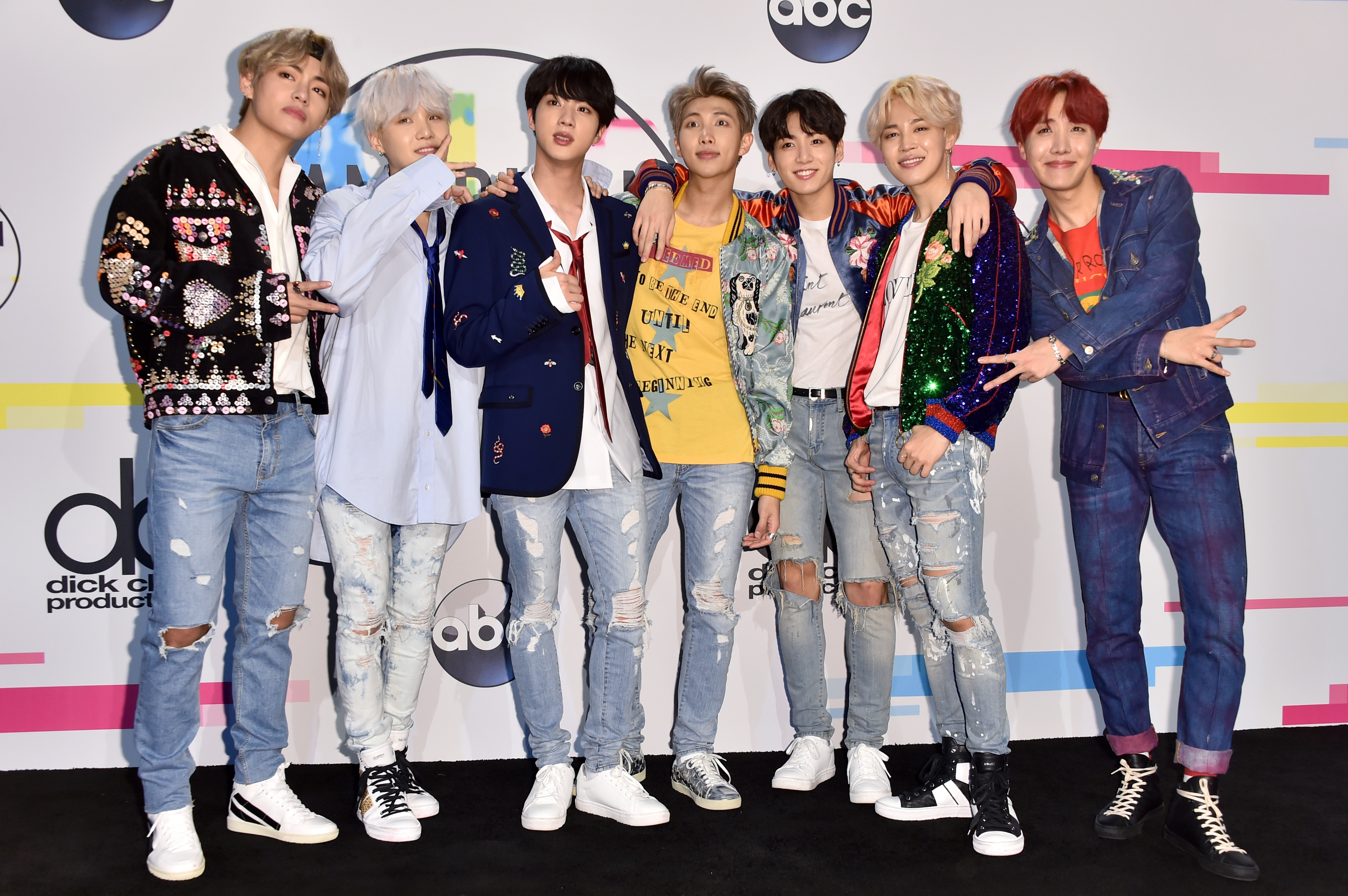 The BTS guys tested the knowledge of their peers about each other’s personalities, the fun dynamic was part of the activities of the K-pop idols for Tokopedia.

The BTS members are the darlings of Tokopedia company, the group collaborated with the company on different occasions and one of the band’s first shows this 2021 was performed for the Waktu Indonesia Belanja music festival.

Performing the English single ‘Dynamite’ with retro, colorful and trendy looks, the K-pop singers and rappers enamored ARMY with energetic steps, a stage full of neon lights and cheerful colors.

The artists from Big Hit Entertainment Company performed various dynamics for Tokopedia’s Waktu Indonesia Belanja viewers, the boys tested how well they know each other. Do you think the BTS members know everything about their colleagues?

HOW WELL DO THE BTS GUYS KNOW EACH OTHER?

In the BTS quiz game, Jin questioned the rest of the artists about what their favorite thing was, Suga answered a game, J-Hope said clothes, Jungkook bet on a pillow, RM asked for a hint, the MC asked if the item could be purchased Tokopedia, Seokjin said yes and Suga said a house, everyone laughed because a home can’t be purchased on the app.

After many attempts, the one who managed to guess was Yoongi, who mentioned a pull-up bar, the senior BTS member said that this was not the secret of his looks, as he was born handsome.

RM played along and asked his colleagues what were the most emotional words he heard from ARMY, Jimin said that he always received comfort from the songs written by Namjoon, his answer was wrong, V explained that it was ‘You are handsome’, it was also wrong.

Jin won the question, he said RM’s favorite phrase is:

‘What you broke is not an object, it’s my heart’

Suga questioned the idols about the habit he developed after the debut, V commented that he can’t look the artists in the eyes, Jungkook mentioned that he started biting his nails, J-Hope commented that having breakfast, not guessing, they asked for a clue, the rapper explained that it was something about music production and Jin commented: You are constantly keeping a song during the production process.

Yoongi assured that the answer was correct, when he makes a song every 10 seconds he saves the file to avoid mistakes or the track being deleted.

Read more: “Cheat On Me If You Can”: 3 questions to answer in the final episode