Hwang Jung Min takes on the role of Han Joon Hyuk, a seasoned reporter who has lost his passion for work due to the harsh realities of the industry. In contrast, YoonA plays the spirited and courageous intern reporter Lee Ji Soo, and Han Joon Hyuk becomes her mentor while they work on the same team.

First of all, Hwang Jung Min poses as Han Joon Hyuk, a reporter with no passion. In one photo he is smiling beaming in a billiard hall and in another photo he is staring blankly with a lollipop in his hand. Although he seems lazy, his deep eyes tell many stories.

On the other hand, YoonA transforms into the hardworking Lee Ji Soo. Her eyes will glow with youthful determination and she will do anything to deliver stories for the public. 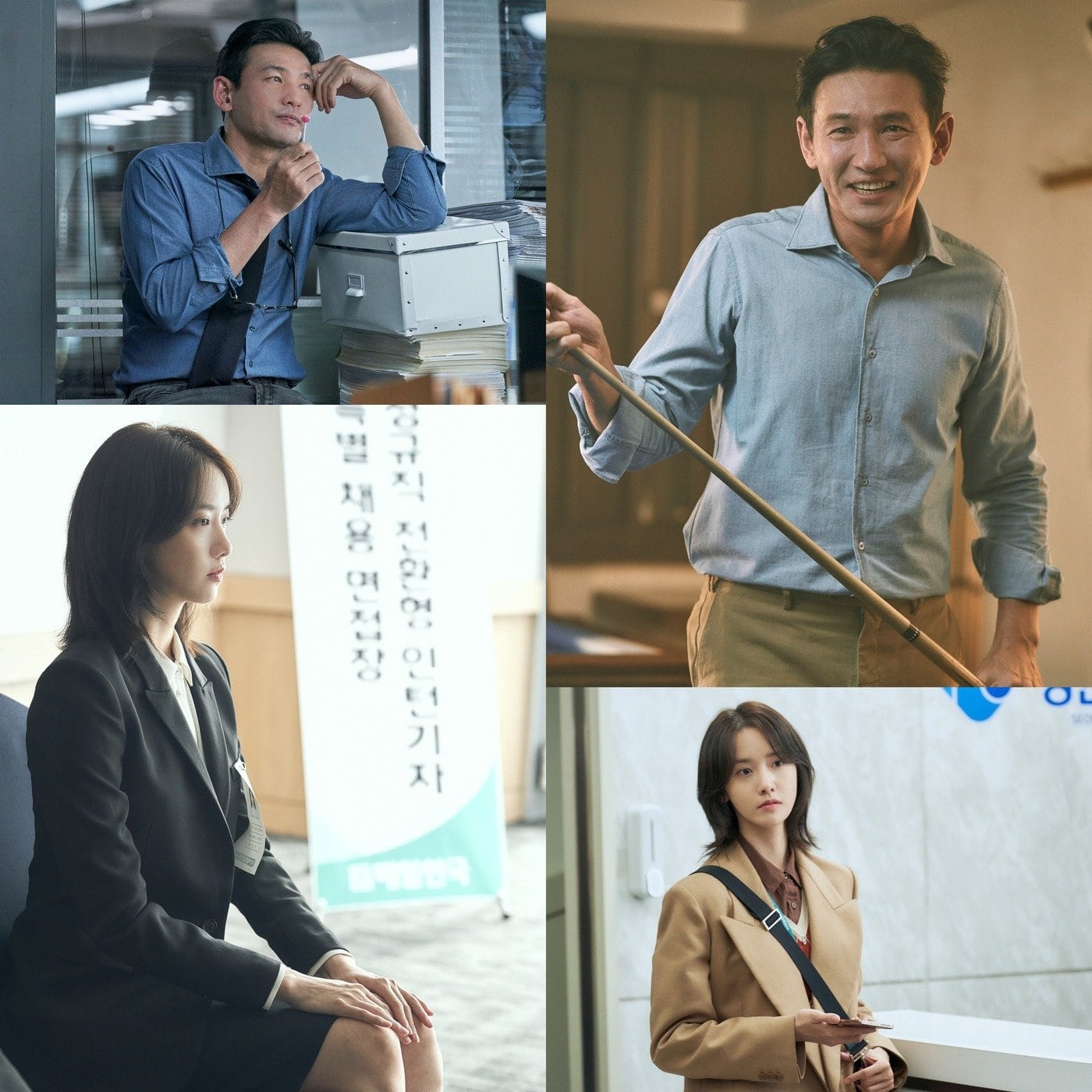 The audience is also looking forward to the synergy and teamwork between Hwang Jung Min and YoonA.

Hwang Jung Min spoke about his co-star and said, “YoonA is very smart and she has keen senses. She also has good language and a communicative voice. It’s nice to see that she always strives to improve herself as an actress. I think it would be great if I could give her more tips while working together. “

YoonA also praised the actor, saying, “I am happy and excited to work with a distinguished lead actor like Hwang Jung Min. I was really looking forward to playing with him and when I met him I realized he is exactly as I heard. He has treated me warmly since we first met and we are having a great time filming. He helps me a lot by talking to me about the emotions and movements. “

“Hush” premiered on December 11th at 11pm KST after the completion of “More than friends.”

In the meantime, see “More Than Friends” below!

GFRIEND triumphs in “The Show” with “MAGO”