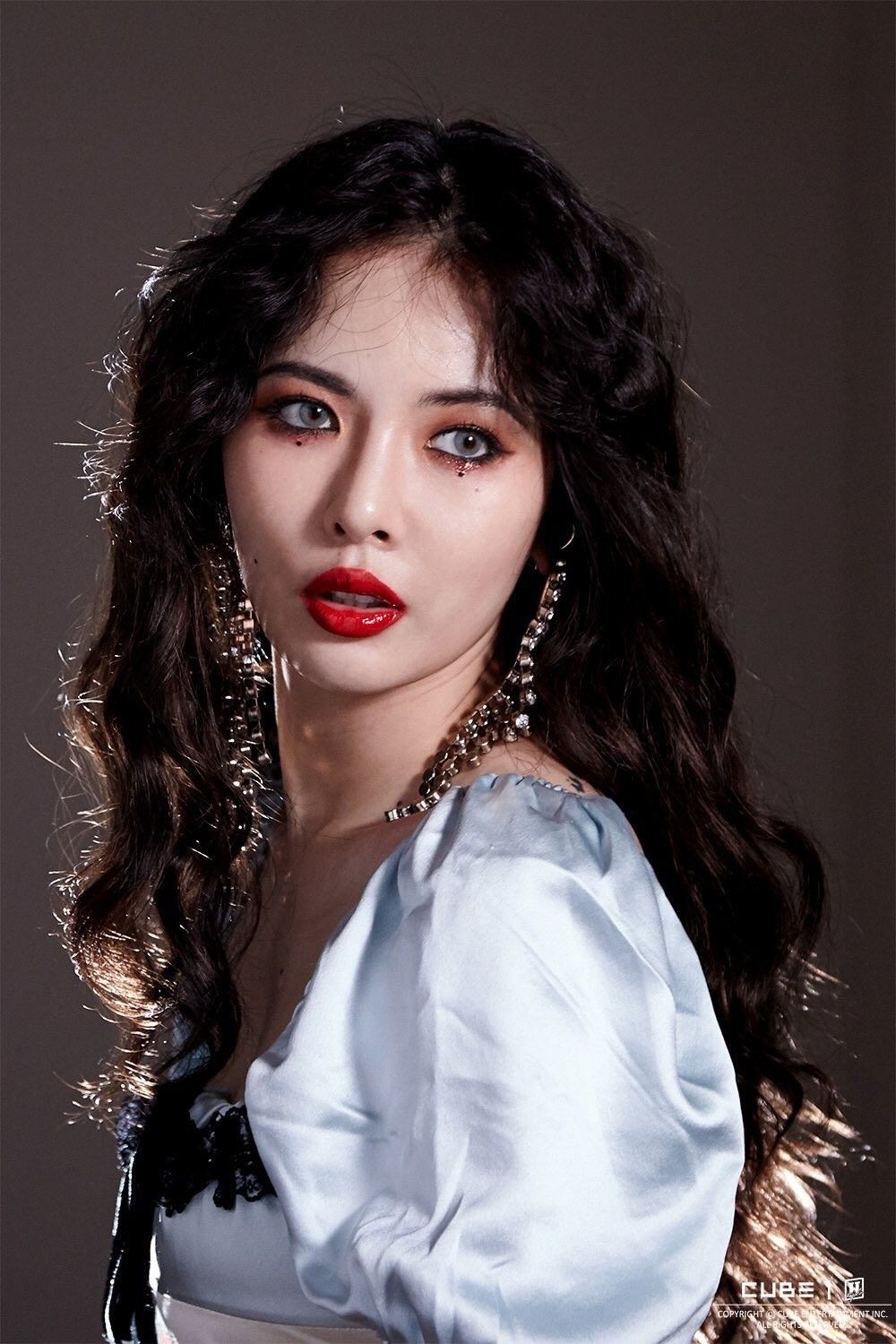 January 28th HyunA talked about a comeback with her new mini-album “I’m not cool” During an online press conference!

HyunA planned to celebrate a comeback in August 2020 with their pre-release single “Good Girl”, but had to stop their activities Health reasons.

“It’s been a long time since I’ve been on stage,” HyunA said during their press conference. “I think I felt it physically. For the past year and two months, every day has felt like a year so I thought I had to get back on stage quickly. When I was working on the album, I also thought every day that I wanted to be on stage. ”

She shared, “I’m still preparing a full album, but I felt like I was going to go crazy if I didn’t get back on stage right away.” Regarding her music, she said, “I took a lot of the stories and things I wrote about as notes on my phone. There are even things two or three years ago. “She explained,” I tried to include a lot of different topics because I wanted fans to feel like they came across HyunA’s secret diary.”

About her title track, HyunA said, “It’s also a song with an amazing dance performance, but I get a lot of support from a lot of people before I get on stage so I have to be perfect when I’m on stage. But the measures to maintain that perfect and cool image and everything are not “cool”. I included that in the lyrics”.

“Although I’m not sure why I thought of a snake while listening to it,” she said. “So I tried to represent a snake through my performance. I also accepted a challenge. I was wondering if I could keep it at this level for three minutes. ”

The lyrics for “I’m Not Cool” were written by HyunA, PSY and DAWN, and HyunA said, “It was fun to work on because we included the charming points of the three of us.”

HyunA also spoke about the decision to make a comeback with “I’m Not Cool” instead of “Good Girl”. She explained, “I could have come back quicker if I had done ‘Good Girl’, but PSY played this song for me. It was just the route in itself, but when I heard it I couldn’t do without it. I immediately started working on it with DAWN and PSY while we were talking and of course my title track has changed. ”

Talking about working with PSY, HyunA said their tendencies are similar but both have strong personalities and she commented that it was fun to argue. “Surprisingly, we argued less about it,” she said. “I’m so grateful that he just trusts me and says, ‘HyunA is going to do a good job, she won’t let people down.'”

“The existence of DAWN gives me strength,” said HyunA. “This time we worked together from the start, so it felt different. He helped me a lot. ”

“Since we both have the same job, I can’t even express in words how happy I am when we’re completely in sync,” she said. “This time I felt this happiness very much. Our styles of music are very different, that’s why we talk a lot about music. It’s great because I can learn about things that I don’t know. When we have different opinions, we are both persistent, so we talk about it and find a middle ground. ”

About her health, HyunA said: “I want to say with confidence that I am completely better, but that would be difficult because I shouldn’t overdo it. I want to be on stage though, so what else can I do? I learn how to deal with any situation as best as possible. There are definitely some parts that are better than they have been in the past. I take it well because the people around me take good care of me. ”

“When I couldn’t make a comeback with ‘Good Girl’ I was mad at myself,” she continued. “I couldn’t keep my promise to my fans because I didn’t take good care of myself. That made me angry. I also thought I needed to do things like good food and exercise while I was angry, and I recovered. I take nutritional supplements. ”

When HyunA was trying new genres through this album, he said, “I have absolutely no hesitation in trying new things musically. I want to try different things in the future. She added, “I don’t do anything after I’ve done it before. I want to be new every time and keep trying to challenge my limits.”

Read more: “Going SEVENTEEN”: SEVENTEEN reflects on its popular variety show and its return in 2021

“Siren” by P1Harmony translates into English + texts in Korean