IU talks about dealing with insomnia, her upcoming album and more

IU who was recently elected GQ Korea Woman of the year, talked about her personal habits, her musical career and more in some picture for menswear magazine.

IU said, “It seems that the reason I turn around at night is because I’m on guard of something. This is the simplified explanation of the mechanism behind insomnia that the hospital gave me. That I can’t sleep because I’m on my guard. ”

She continued, “I sleep well for about one night in three. I slept well yesterday. It seems to get worse as the seasons change. After a good summer, my insomnia will worsen when it comes to autumn. Even when I exercise a lot and spend time in sunlight, I cannot sleep well every night. ”

IU announced that she had suffered from insomnia since she was 20 years old. “When I just think about it,” she said, “I think that I was suddenly very busy and my sleep patterns got mixed up. There was a point in my life where I had to be constantly ready to work as soon as I woke up. When you fall into a deep sleep, it is harder to wake up. I believe my body was naturally protected from deep sleep. Nowadays I have a more steady routine when I’m not promoting an album. I try to wake up around 9 or 10 a.m. In the past, I woke up around 2 p.m. I try to do things during the day and sleep around midnight. ” 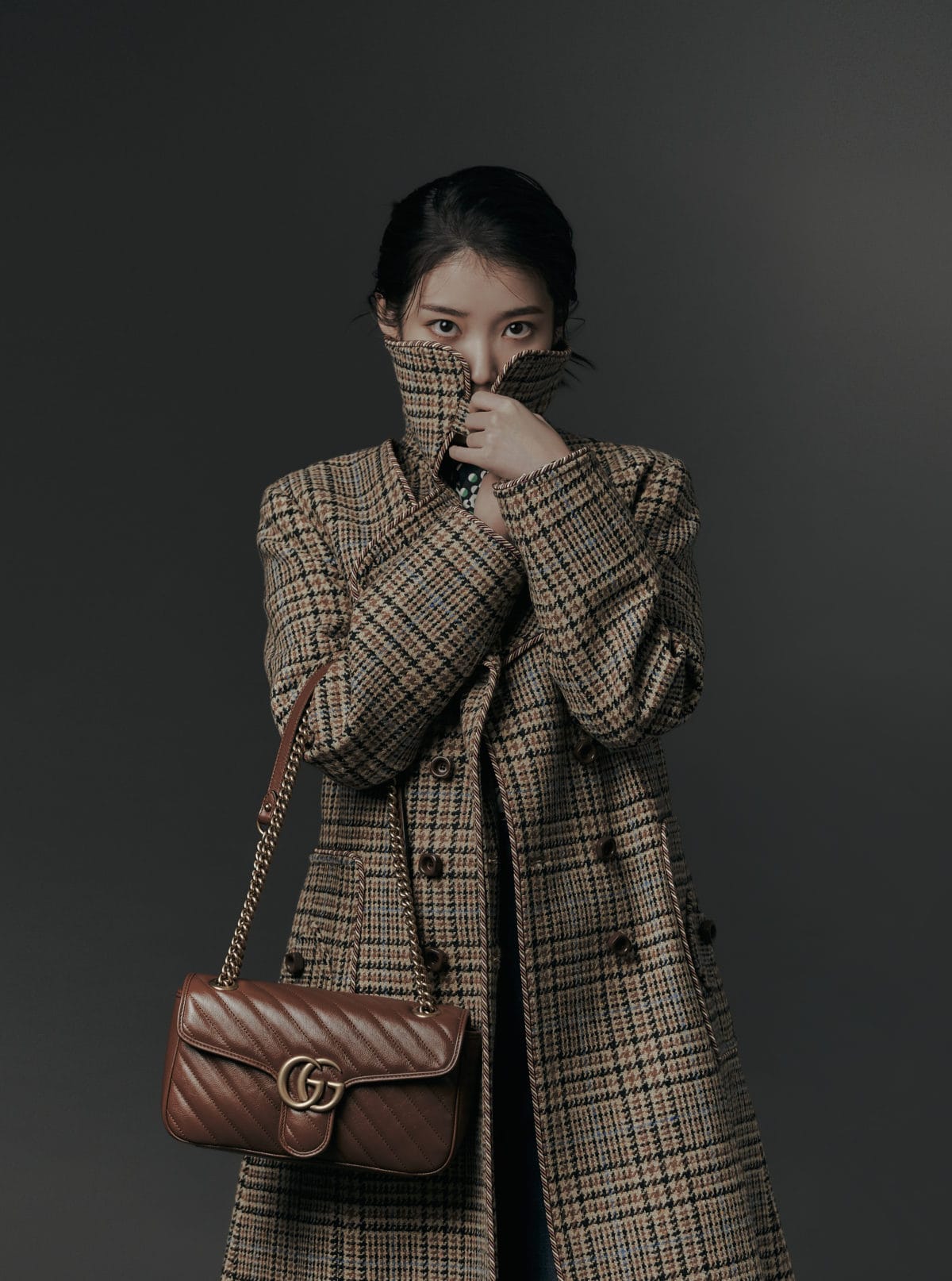 The reporter also brought up IU’s songwriting record, which currently stands at 54 songs. IU said, “The first few songs I think of are the ones I’m most proud of. I really like the lyrics to ‘Knees’, ‘Heart’ and ‘BBIBBI’. There is also a song called “Full Stop”. Son Sung Je gave me the track and I wrote the lyrics, but I did Really like this song. It’s very calm and doesn’t have a clear climax, so it’s not a song that will automatically become a hit, but I hope it will be rediscovered at some point and bring its moment to light. ” 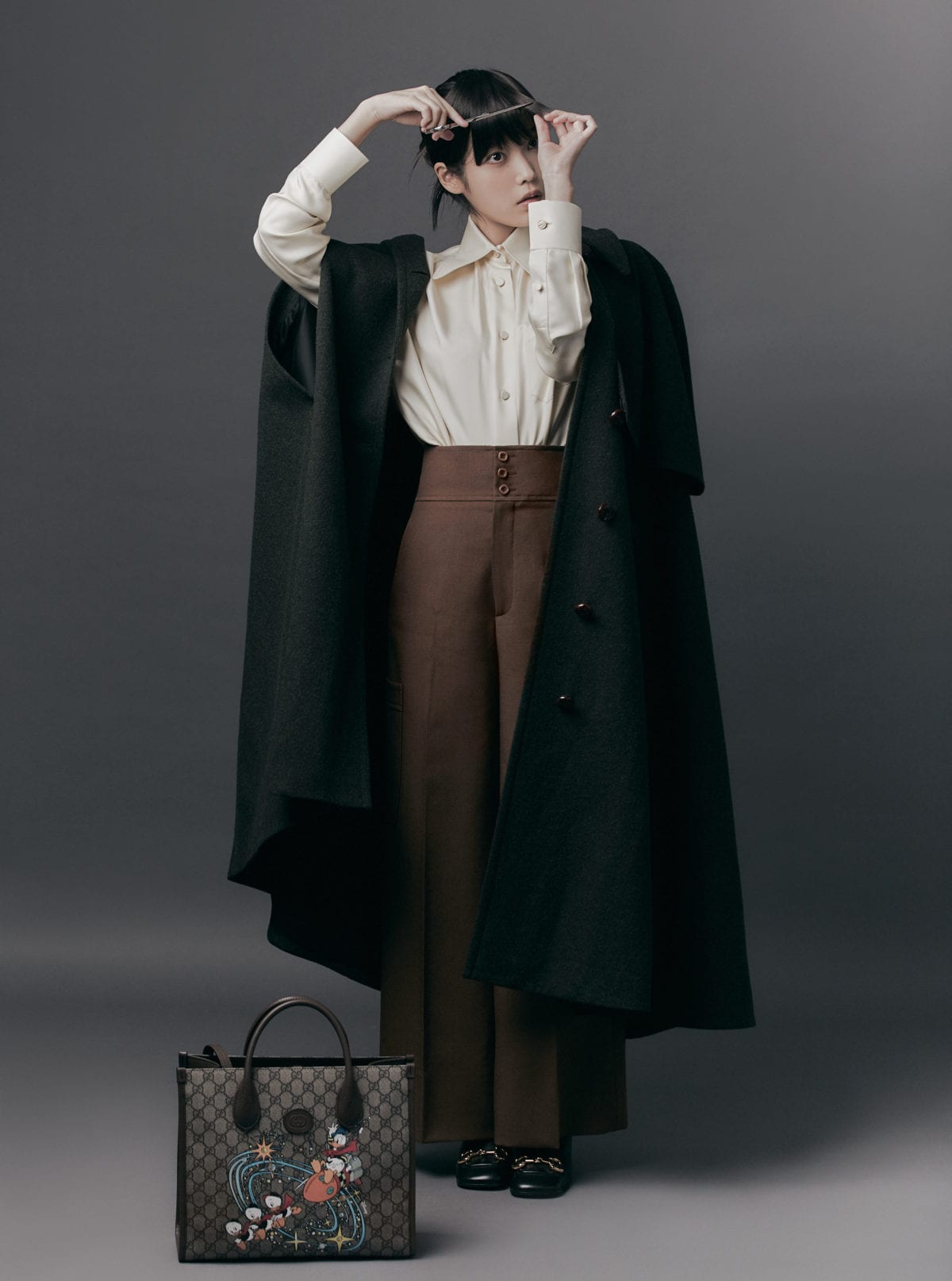 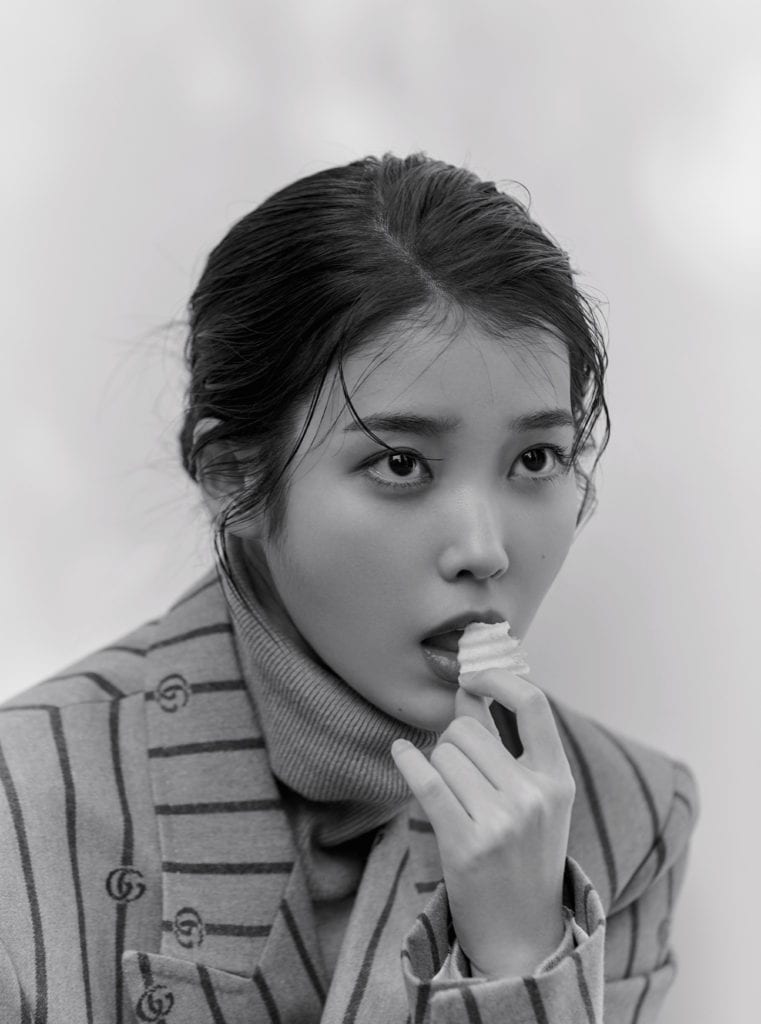 IU also talked about her “real self”. She said, “I have a lot of love in my heart. Hahaha. I have so much love, not just in romantic relationships, but also in self-love. When I was in my late twenties, I began to differentiate between self-love and self-respect. In the past I had confused these things. I would ask myself why I still felt so deficient knowing that I loved and valued myself. I’ve thought about it a lot, but it seems that self-love and self-esteem are different. I have a lot of self-love, but I think I am missing. But whether I miss it or not, I love myself. ” 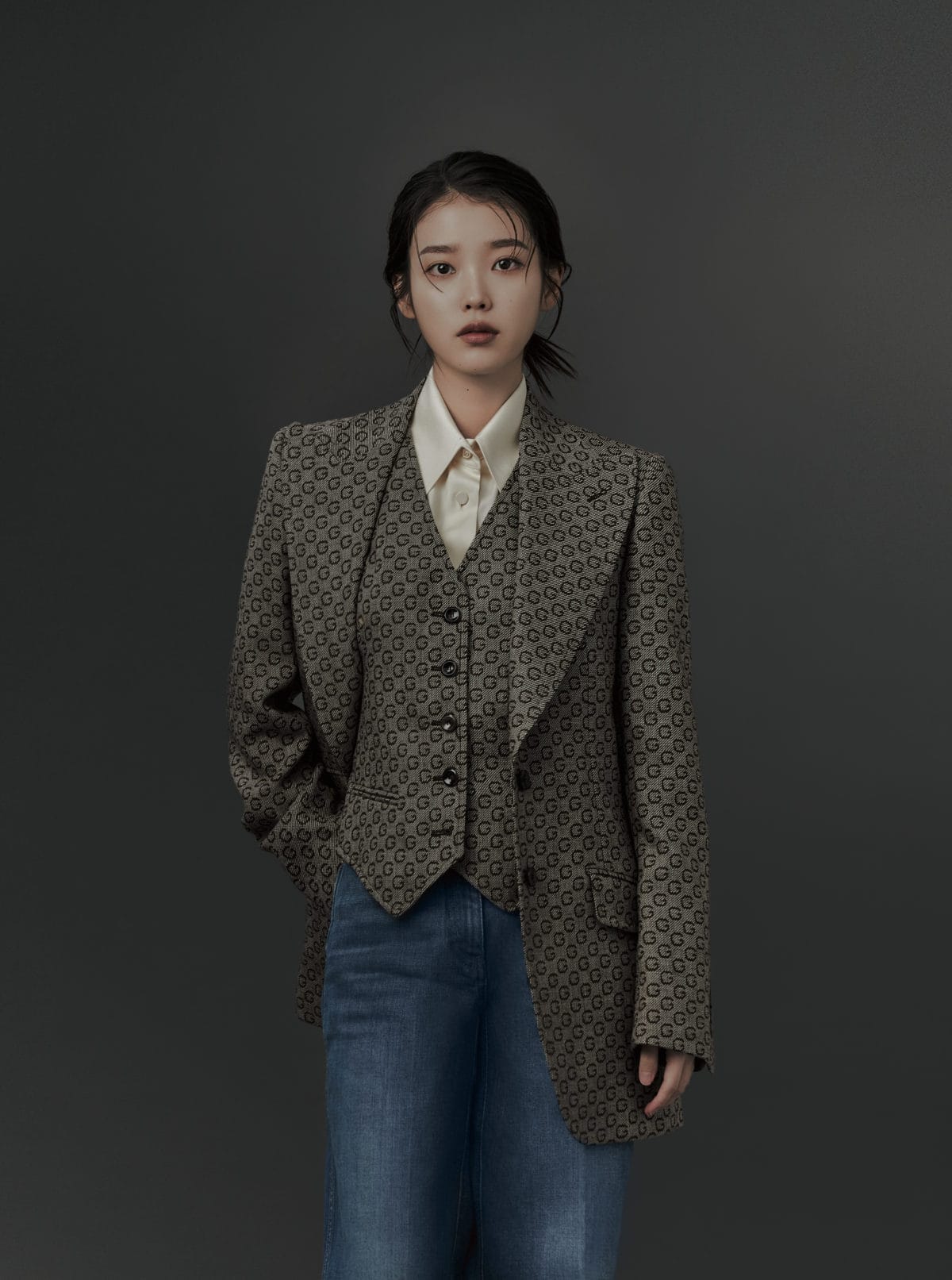 IU also spoke briefly about the preparations for a new album. She teased, “I plan to release it next year. The concept has already been determined: welcome / farewell [the word insa means both in Korean]. Because it’s the last album of my twenties. ”

She added, “I made my debut when I was 18 so people have seen me since I was in my mid teens, but all of my twenties were spent in the spotlight. I wanted to pass on a word of greeting / farewell to those who watched over me. Not in a sad way, but in a bright way. ” 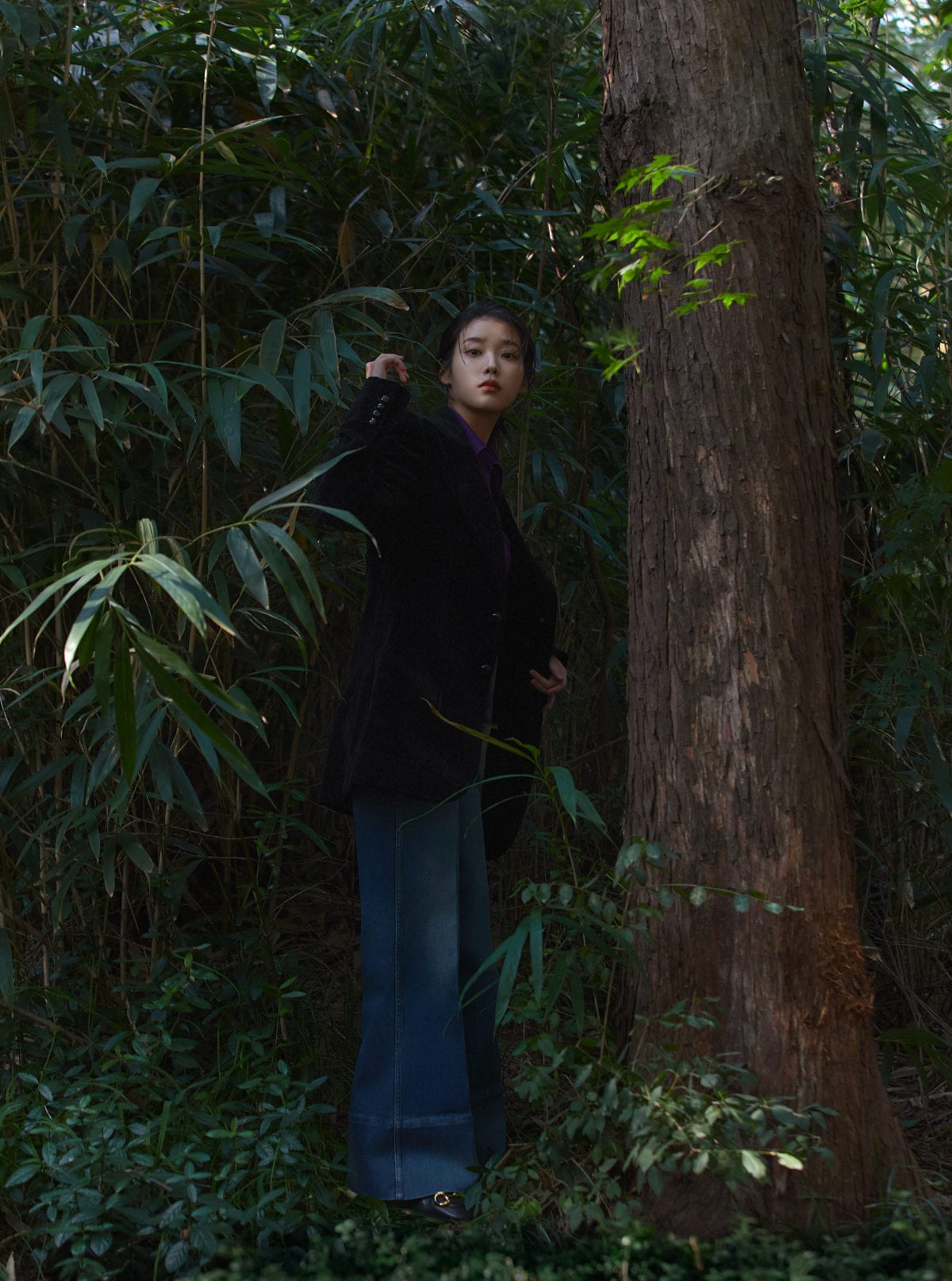 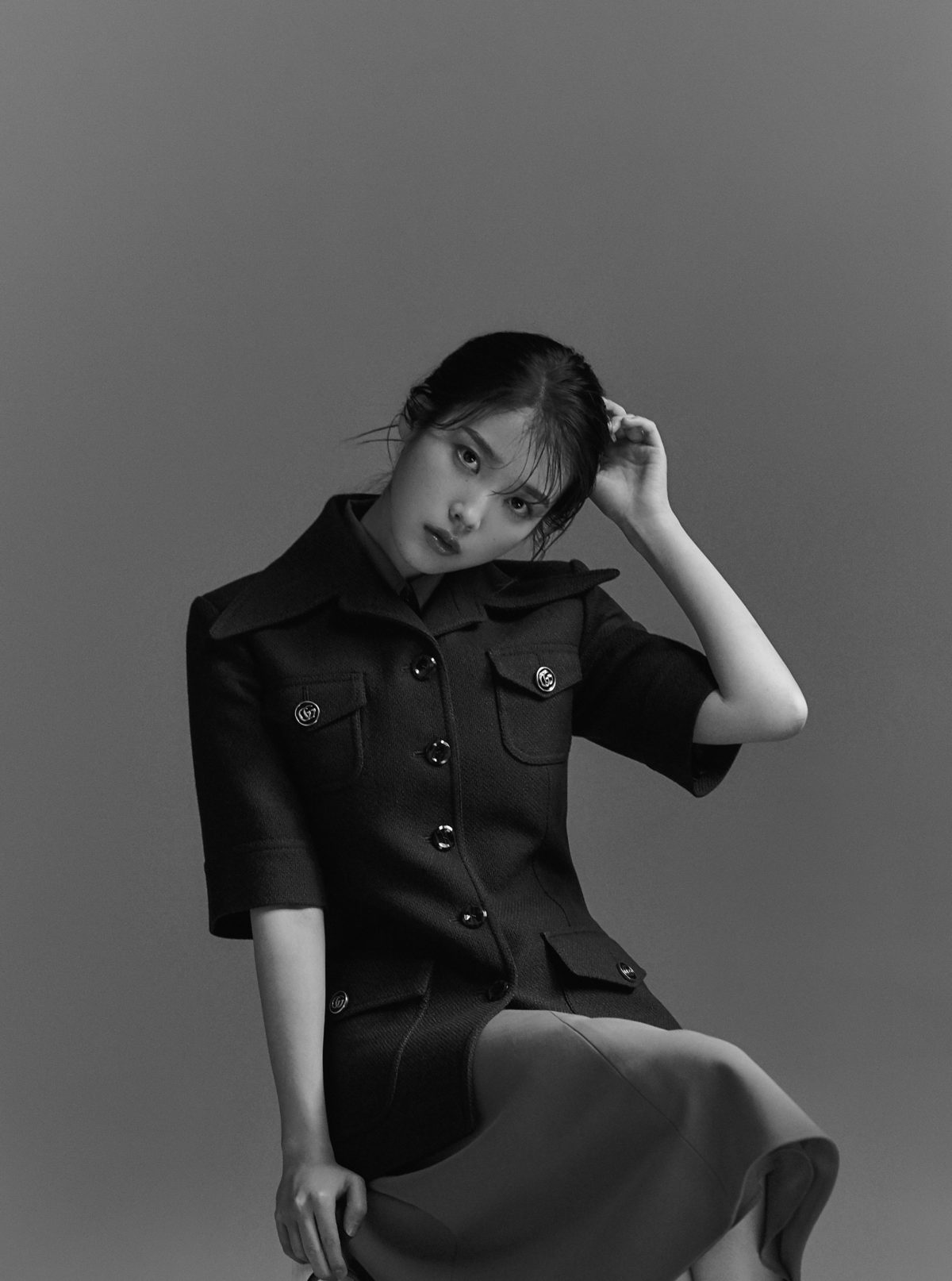 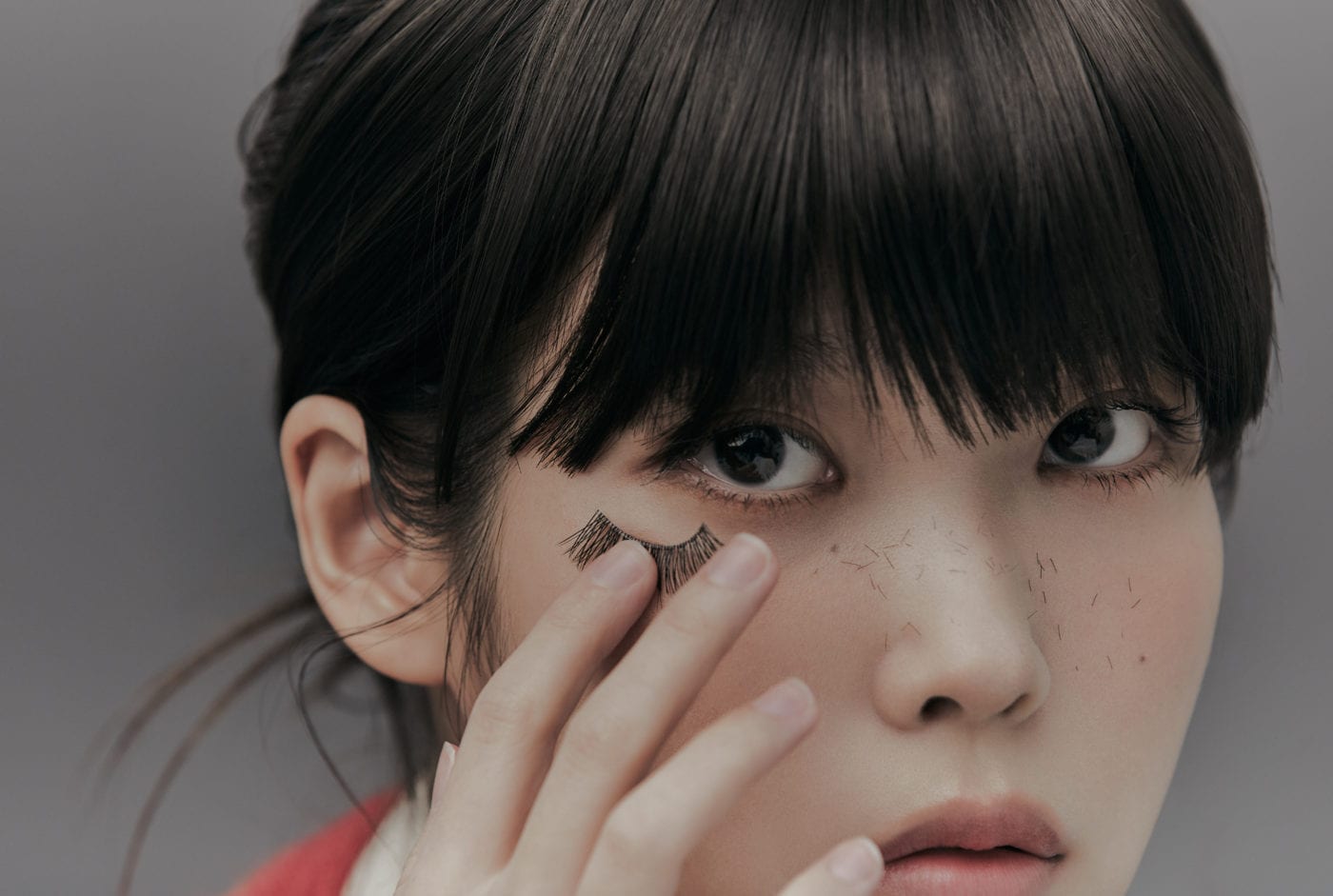 Take a look at IU at the Hotel Del Luna: