Jisoo and Seulgi of Red Velvet have a lovely friendship 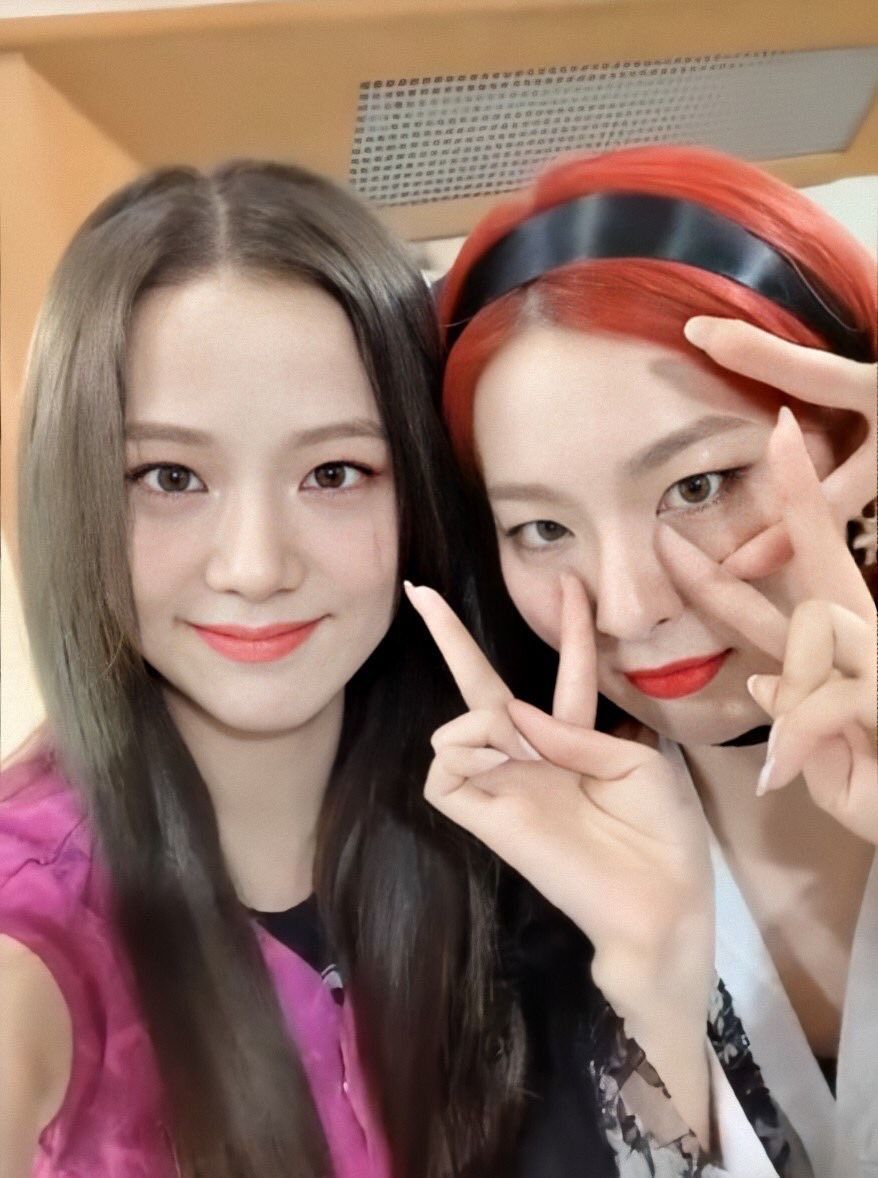 We know K-pop idols who have built strong bonds with other singers, but Jisoo and Seulgi’s friendship holds a special place in the hearts of fans because of the tender moments they shared.

No one is better than someone who understands your dreams, goals, and daily activities in order to maintain a special bond with you. This is why the music industry offers us great partnerships when some stars meet frequently and establish one Friendship.

There are several qualities that should not be missing in such a relationship: affection, loyalty, trust in the other and of course fun. Jisoo and Seulgi have them all. Do you remember the best moments these girls shared?

The friendship between Jisoo and Seulgi shows their strength

In various interviews this Idols have mentioned each other when choosing the celebrities they are closest to outside of their respective group, and their peers have also shown that they keep in touch and meet often.

Jisoo and Seulgi interact through their social networks, leave comments under their Instagram photos and even have short conversations through this medium, leaving compliments and sweet words of motivation.

Recently Irene and Seulgi debuted as the first subunit of red velvet, Jisoo She said when she found out her friend had a solo on the album, she said idol of SM entertainment asked her not to hear her song because she felt a little embarrassed, but Jisoo She stood firm and said she would listen to her and recommend her to others.

The member of BLACKPINK also visited the showcase of Hello tutorial, Where Seulgi sang along Zion.T and even showed a glimpse of the event through his social networks. She also attended the tour of Red velvet La Rougeand show their support for the group.

Therefore, when the interactions of red velvet and BLACKPINK happen in the middle of the TV show Seulgi and Jisoo always steal fans’ attention. As if Jisoo was an MC during the group’s PhDs SM entertainment, the times when both teams are promoting at the same time or meeting at awards shows as the gestures between the girls always show their good relationship.