After NCT’s youngest member Jisung officially came of age in 2021 (according to Korean estimates), he showed a mature side of himself with his first solo picture.

In the accompanying interview, Jisung shared his activities and new aspirations as an adult. He announced that he has practiced a lot of singing lately and said, “I have enjoyed singing for a while. It’s even better to sing and dance at the same time, and I’ve worked hard to come up with a good picture. ”

Jisung continued, “No matter what kind of work it is, I think you can see an unmistakable purity in those who have passion. I want to keep taking this purity with me. Even after I’ve grown up, I want to protect my passion. ” 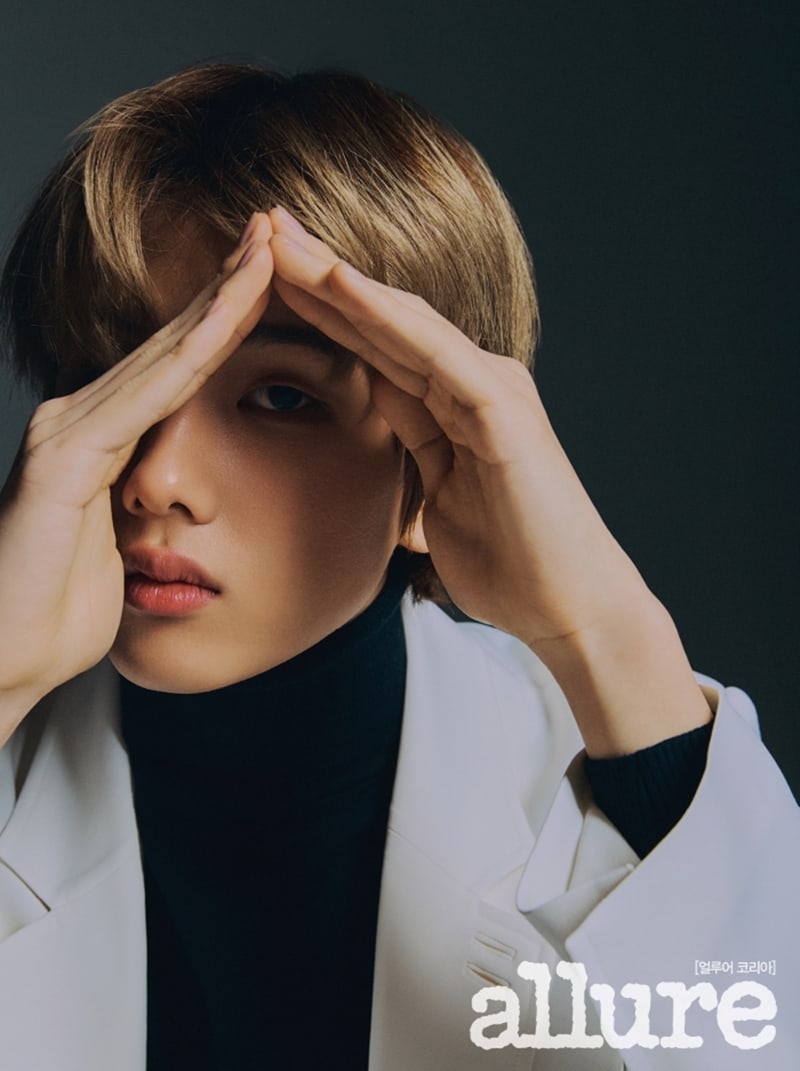 Commenting on his debut, Jisung commented, “When NCT Dream first debuted, the team was only teenagers, but now we’re all adults, including me. What our fans are feeling, however, is no different from when we first debuted. I think that’s why we can do this a lot longer”.

“In the past, I thought I wanted my twentieth year to be my turning point,” Jisung added. “When I think about it now, instead of a turning point, I want to stay the same. Our fans say that now it’s so disappointing that I’ve grown up. Those who saw me from the beginning have been watching me since I was 12 years old. Even looking back on that time, I was pretty cute. ” 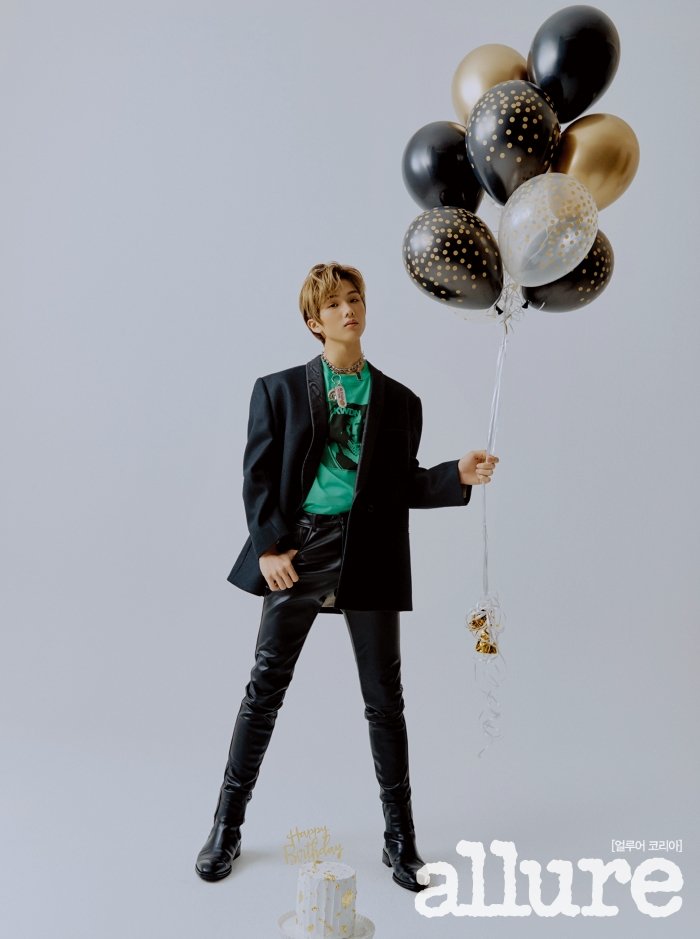 Lee Hi, Jamie and Baek A Yeon meet for the Halloween...