“Josée”: Han Ji Min talks about her experiences with the film

Han Ji Min sat down for an insightful interview with W. Korea, in which she gave an insight into her role in the film “Josée” and told what she was thinking lately.

With the end of last month of 2020, it’s been a year since Han Ji Min took on the role of Josée for the film. She shared, “When I’m done filming a project, I usually wash away leftovers of the character so I can take on my next role. But with ‘Josée’ I stuck to it for a longer time, actually all year round. And now that the premiere is coming up, I have a mixture of thoughts. To be honest, I was curious about the character Josée himself while I was also playing. It wasn’t an easily accessible world. “

When asked to elaborate, she explained her uncertainty about how much Josée was expressing her true feelings, and she also described how the film itself leaves much to be interpreted. 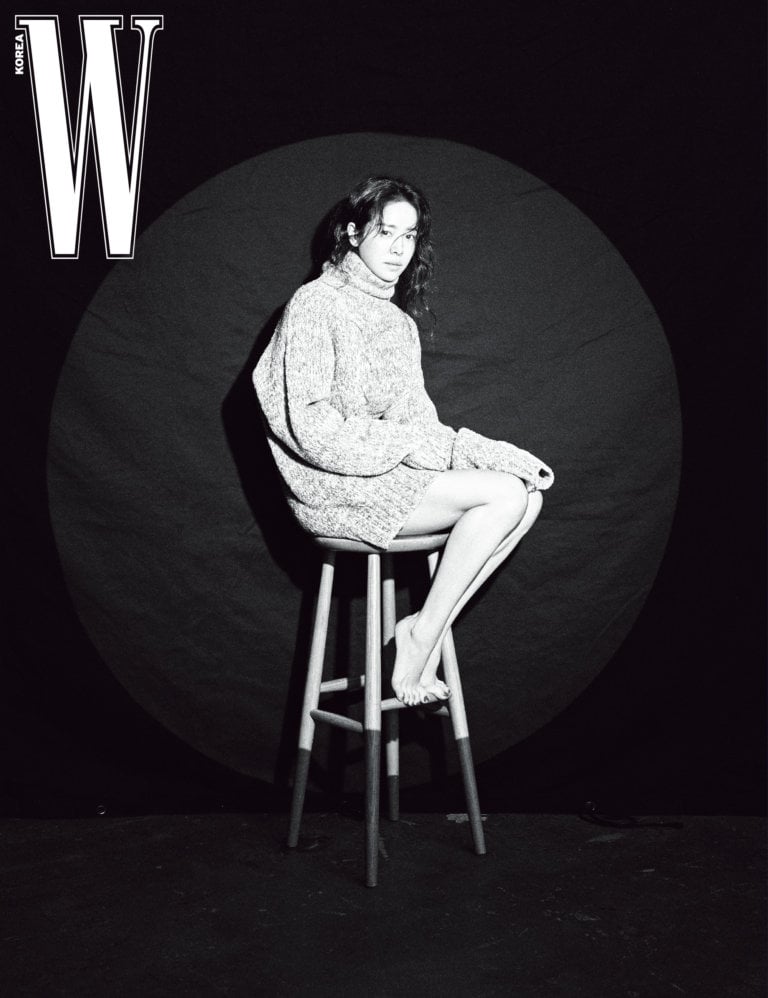 After she shot the film last winter, it will now celebrate its premiere in winter 2020. She said with a laugh: “It’s hard to imagine ‘Josée’ in summer. I have a special feeling that I know that the audience will see the film at about the same time that we made it ourselves. “ 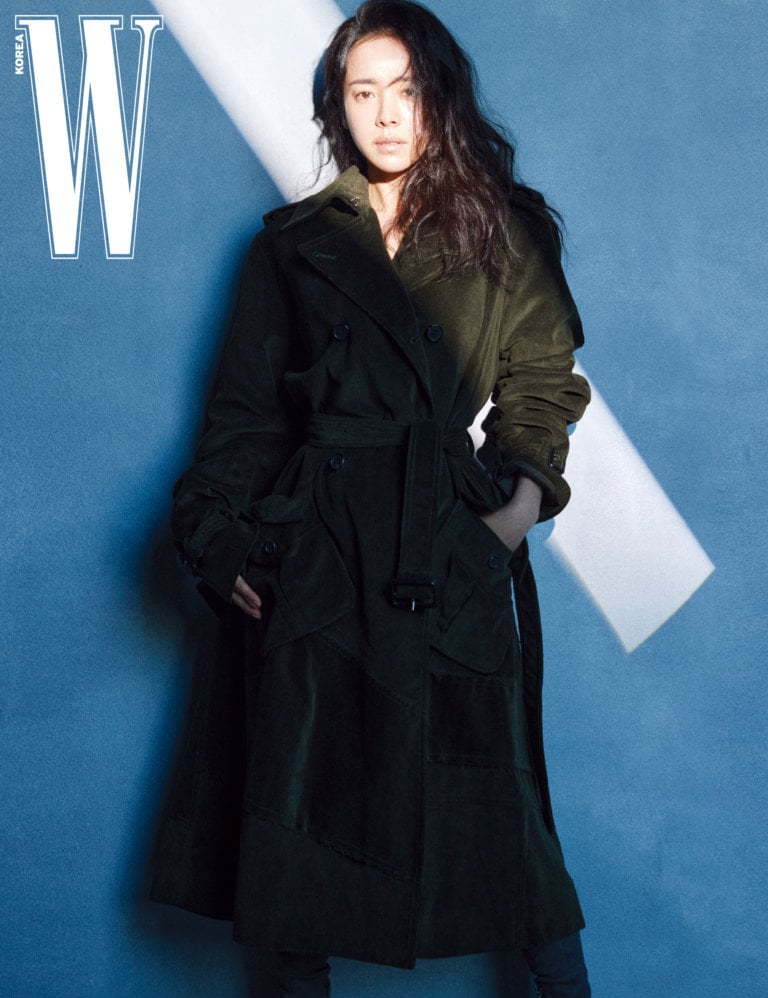 In the film, Josée is a physically challenged woman who spends most of her time at home, living life through imaginary worlds created in books. But their imaginary and real worlds collide after meeting someone special.

Han Ji Min described the importance of being careful when playing a disabled character and how to learn to move around in a manner appropriate for the role. “The director offered me a lot of resources,” she continued. “I referred to videos as often as possible when I was practicing. In order to be as skilled as possible, I tried again and again to move around home in Josée’s wheelchair. “ 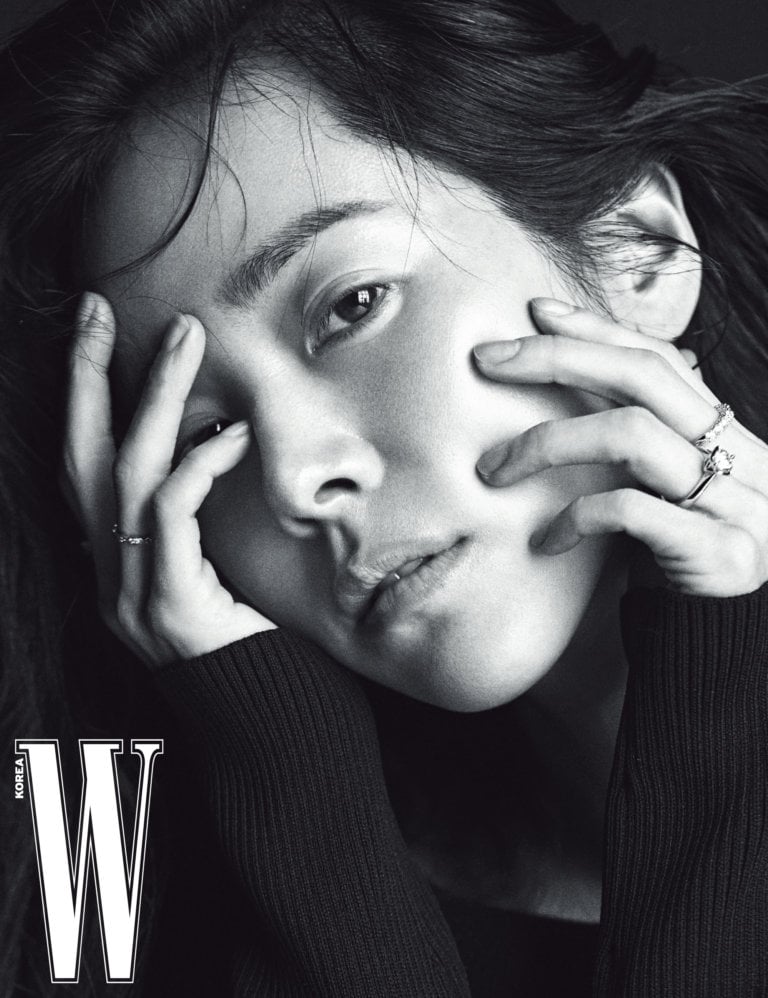 The interview also highlighted Han Ji Min’s personal life and she mentioned that she tends to have many things on her mind. She continued, “Actually, my grandmother died this year. My grandmother raised me since I was a kid and was always by my side, and she’s gone. I realized that while there will be more times in my life that I have to say goodbye like this, I don’t know how to get through this. So I’ve been thinking a lot about life and trying to focus on being mindful of my own feelings. “She talked about how this had made her reflect on Josee’s feelings and the character’s own relationship with her grandmother. 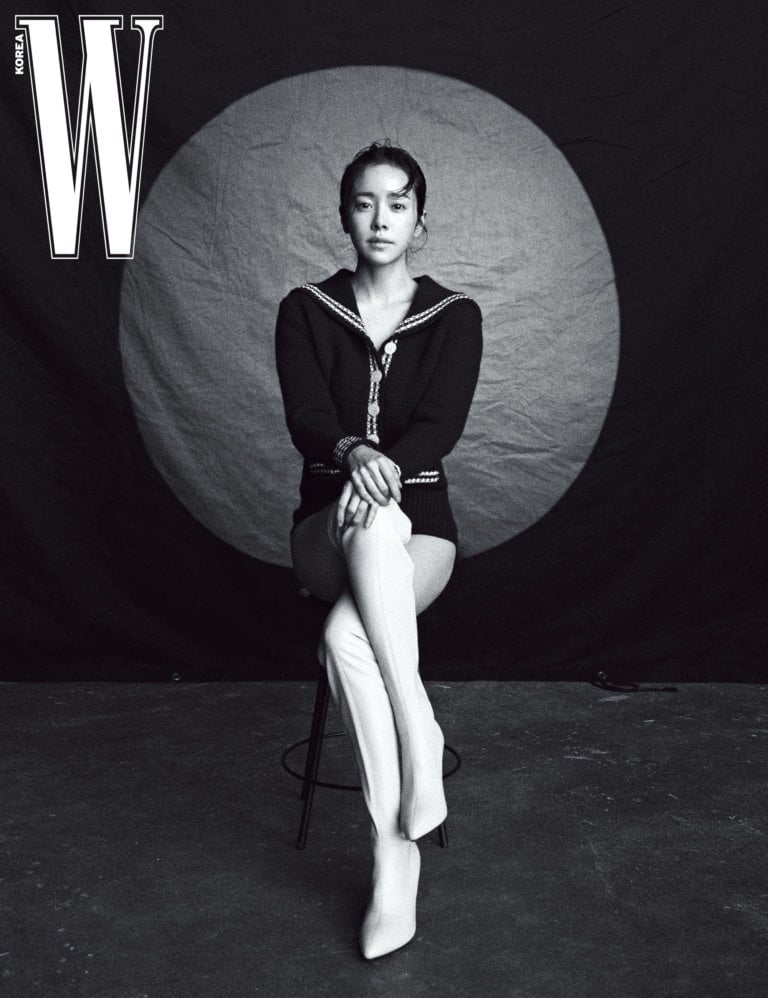 Regarding relationships, Han Ji Min also touched on her friendships in real life, saying that as she gets older, there are fewer people she can call her own. She continued: “Of course there are people who influence me, like other actors and actresses, who I want to be. But I think the people who are really best for me are the ones where we don’t even have to express ourselves to each other, who make us feel comforted without having a long conversation. There aren’t many people with whom I can comfortably express my opinions. I am grateful for those I can do this with. “ 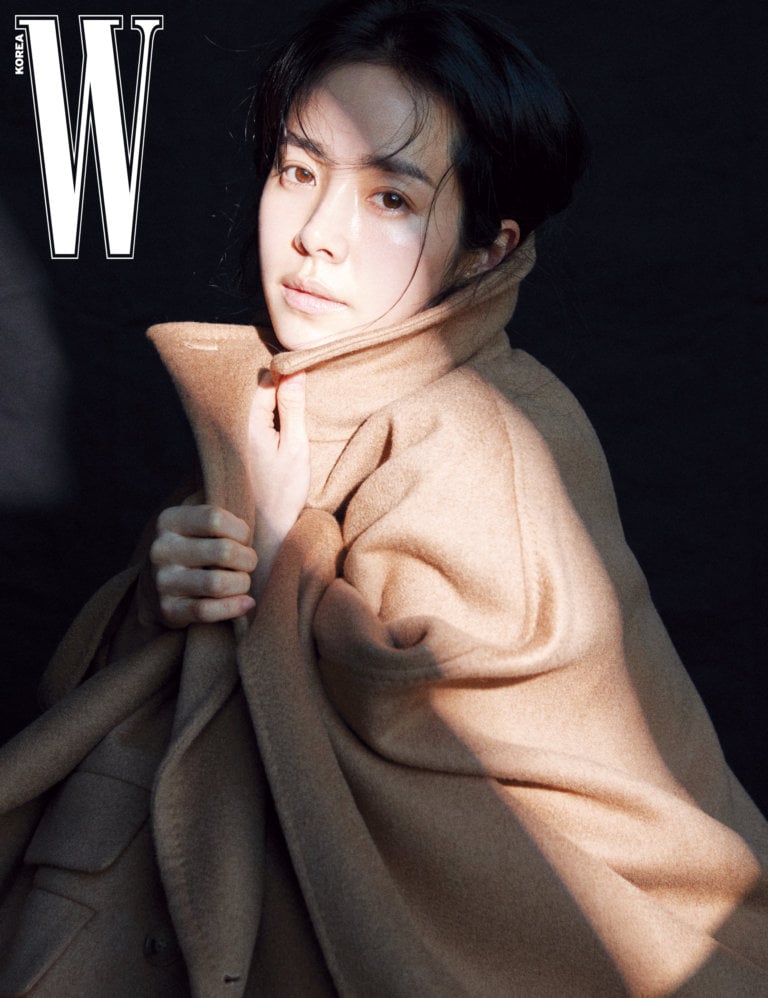 About the personal hurdles she finally said: “As an actress, there are hurdles after hurdles. The best I can say is that when I was shy and shy in my twenties, now I can look back and say it is just a thing of the past. I also learned not to regret things that I can’t change despite my best efforts. Of course, sometimes I regret it when I look at my previous projects. But since there is nothing you can do about something that has already happened, it is more important to prepare for what I will do when a similar opportunity arises. “

Han Ji Min says she always goes through potential projects but that she takes it slow. She hopes that “Josée” will be remembered by everyone as a representative piece of winter 2020. 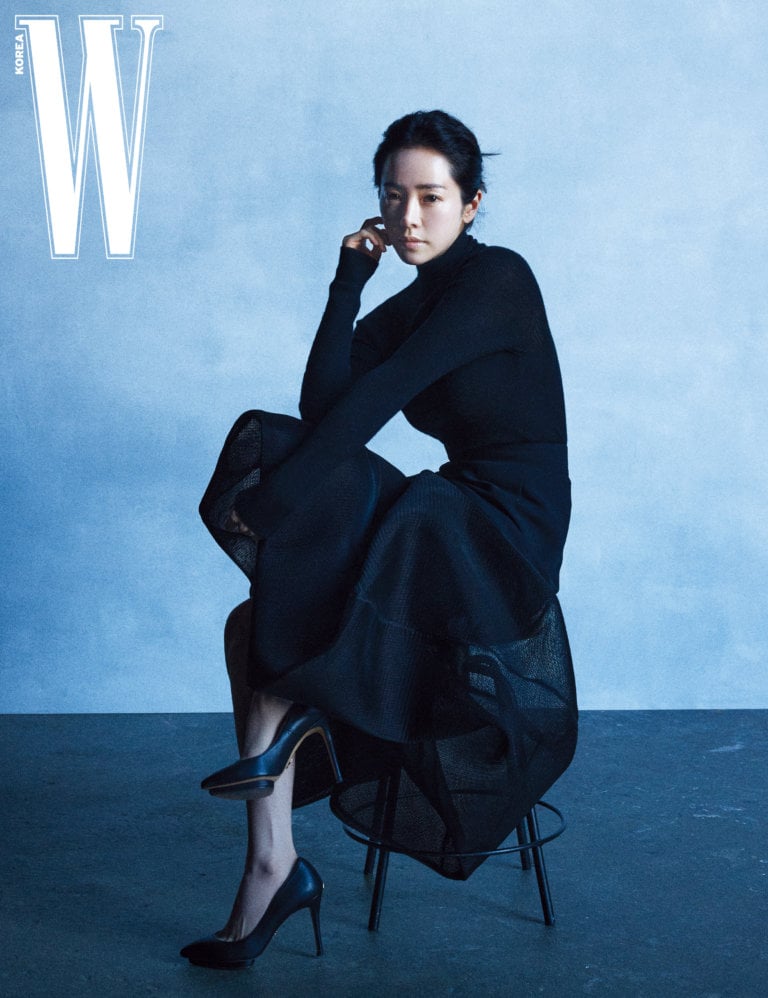 In the meantime, Han Ji Min catch in “Radiant“Here: