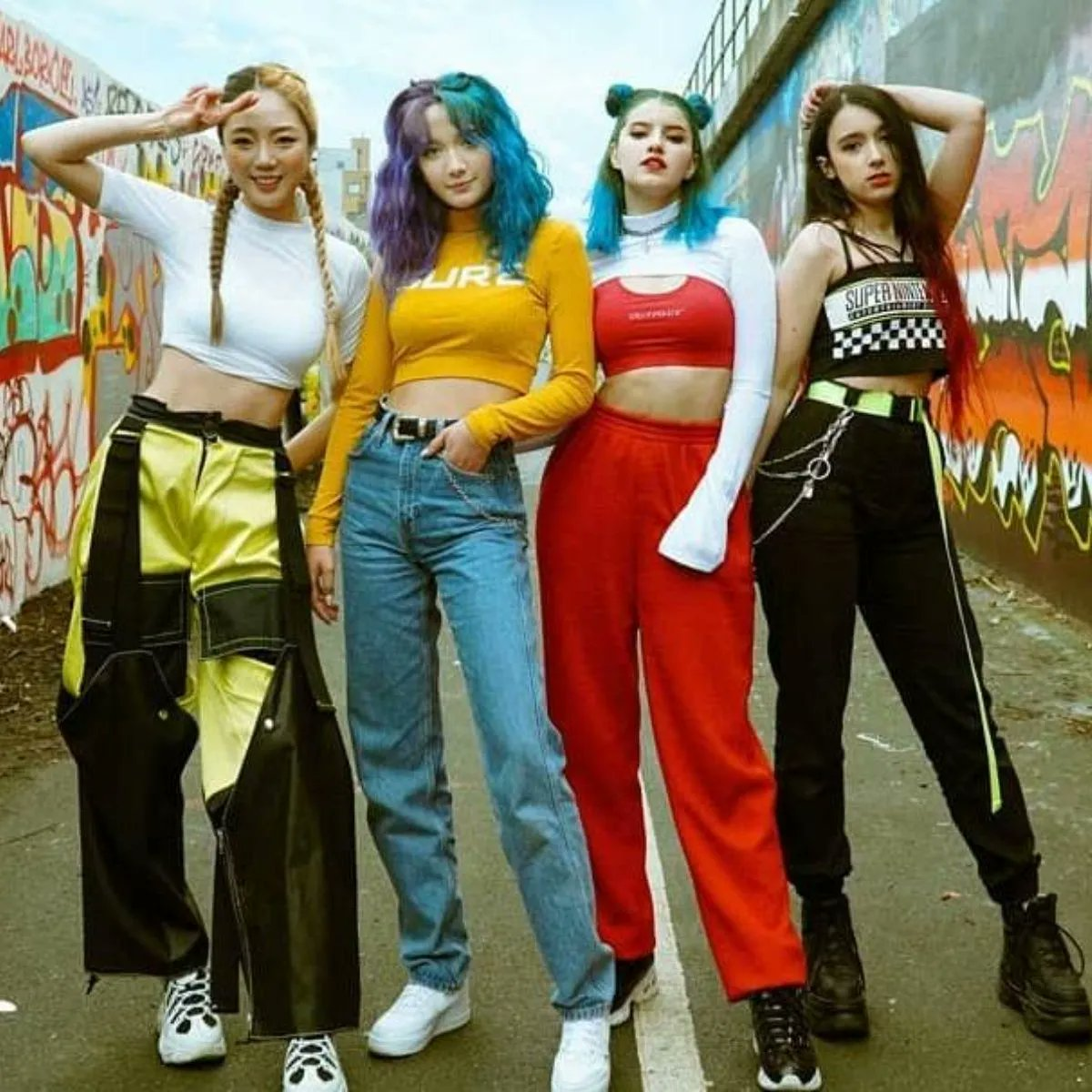 KAACHI surprised the fans with their second official MV. The UK-based K-pop band made their comeback with ‘Photo Magic’.

The group KAACHI made its debut 6 months ago with the song ‘It’s your turn‘, be currently Music video already exceeds 12 million views the Girl group from the agency Frontrow Records divided opinions that spark a debate on social networks.

In September the company became KAACHI revealed that his artists were preparing to do theirs first comeback‘Share concept art for’Photo Magic ‘, second single the grouping.

A few hours ago, Nicole, Chunseo, Dani, Y. coconut from KAACHI revealed the MV his single ‘Photo magic‘ one song The band marked their musical comeback K-pop based in London has captivated his followers with this new proposal.

KAACHI takes the fans on an adventure in ‘Photo Magic’ MV

The Video Musical by ‘Photo magic‘It’s a mix of different scenarios, in some settings the girls are having fun in a colorful club, others are closed places where they show their skills in the to dance and with their charm they make the camera fall in love. One of the special guests of it MV it was Johnny, a famous Youtuber who maintains a good friendship with Idols.

The song of group mixes multiple languages ​​including some members’ native languages ​​as the track contains phrases in English, Korean and the artists decided to include that Spanish. The looks 4 o’clock Celebrities They were fun and bright and related to magic and light.

A part of ‘Photo magic‘ He says:

Remember that the second single from KAACHI is available on all platforms musicIf you are a fan of artists, look for them “Photo Magic” in the Spotify, iTunes, Deezer and Amazon Music.

You can’t miss that Comebacks of K-pop Your group will have its premiere in November Favorite will return with more surprises?

Read more: 7 k-pop idols whose pure love for their fans is sure to soften you