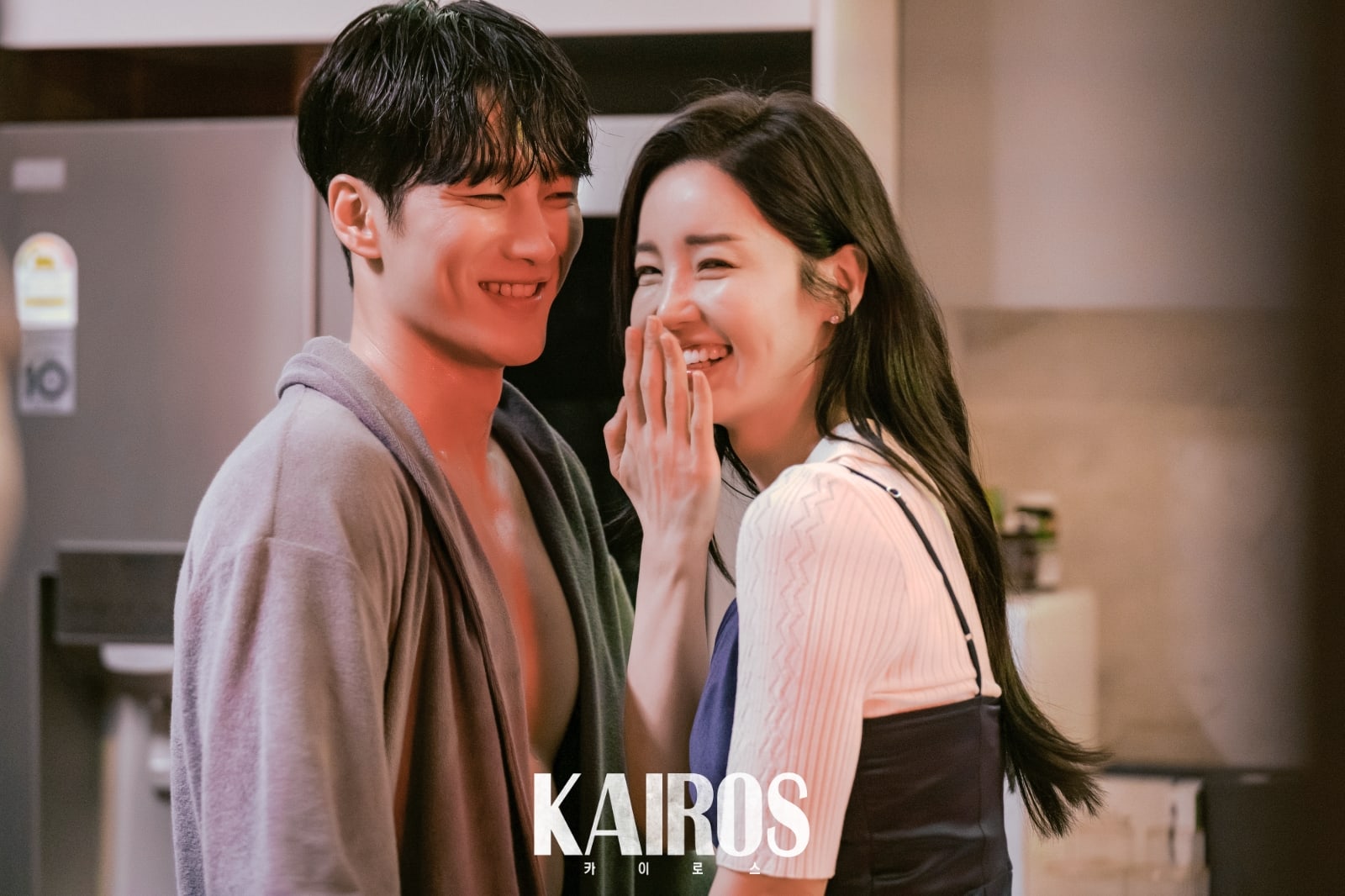 The “cross-time fantasy thriller” is about the interconnected fates of Kim Seo Jin (Shin sang rok), a man in despair after his daughter was abducted, and Han Ae Ri (Lee Se Young), a woman looking for her missing mother. From the point of view of Kim Seo Jin, Han Ae Ri lives exactly one month in the past – but after the two communicate miraculously from different times, they embark on an exciting search to save their missing loved ones.

In new still images (see picture above) Seo Do Kyun calls with a cold look and arouses anticipation for his next plans. Kang Hyun Chae hugs Seo Do Kyun tightly from behind and seems totally dependent on him.

Meanwhile, Kim Seo Jin becomes suspicious of Seo Do Kyun and Lee Taek Gyu’s connection and is getting closer to the goal. The next plan of Seo Do Kyun and the dream of Kang Hyun Chae for the future will be observed in the next episode of “Kairos”.

“Kairos” airs every Monday and Tuesday at 9:20 pm KST.

Read more: 6 tips from BLACKPINK’s Jisoo for your make-up routine