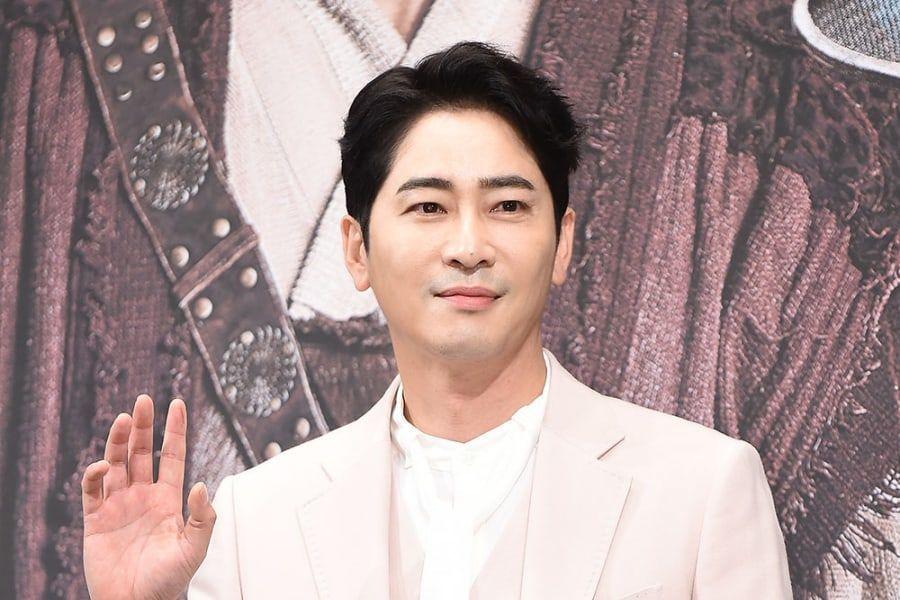 On June 11, Suwon High Court held one Appeal process on the case of Kang Ji Hwan and decided to uphold the original decision – the actor was sentenced to two years and six months in prison last December with a three-year suspended sentence. This means that he will only serve the sentence if he commits another crime during the three-year probationary period.

Later that month, Hwan appealed the second trial’s decision to uphold his sentence, and then his case directed to the Supreme Court.

On November 5, the Supreme Court upheld the original ruling, which meant that Kang Ji Hwan, who was charged with rape and quasi indecent violence, received a definitive two years and six months prison sentence, with three years suspended.

In July 2019, the actor was arrested by police at his home in Gwangju received a report that he had entered a room where two female co-workers slept and then sexually assaulted one of them and molested the other. During the trial, Kang Ji Hwan pleaded guilty to rape, but violently dismissed part of the indecency charge.

Victim “A” claimed that Kang Ji Hwan attacked them while they were drunk and asleep. Kang Ji Hwan stated that he had evidence that “A” had sent a KakaoTalk message to another person during this time and that victim “B” was drunk and asleep but was not unable to resist.

The indictment of indecent violence means that the perpetrator took advantage of the other’s unconsciousness or inability to resist, and when it was established that “B” slept drunk, Kang Ji Hwan’s allegations were confirmed.

During the first trial, Kang Ji Hwan was charged with rape and quasi indecent acts after it was determined that “A “‘s KakaoTalk messages were short enough to be broadcast while drunk.

The appeals court had given as justification for upholding the original verdict: “The statement made by ‘A’ was in no way irrational or inconsistent, and there was no reason or motive to make a false report.”

The Supreme Court dismissed Kang Ji Hwan’s appeal, saying: “From the investigation to the trial, the victim of indecent violence has given consistent and detailed testimony about the defendant’s actions and the victim’s feelings.”