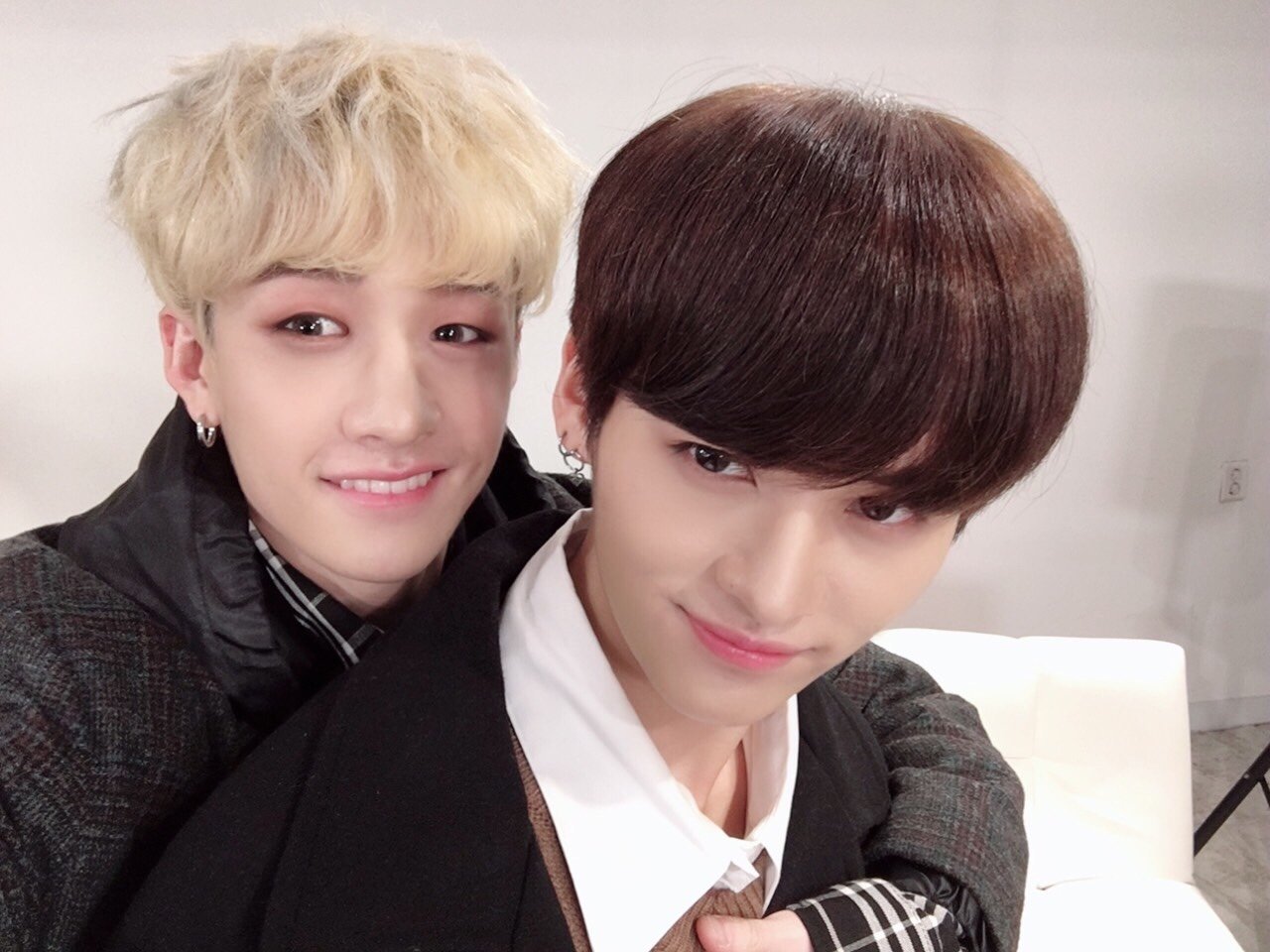 JYP’s K-pop group is on their winter break, plus, they have to prepare for the competition of “Road To Kingdom,” survival show that will test the skills of various groups to prove who is the best, since then, they keep in touch with their fans through social media.

Through the VLive platform, Bang Chan from Stray Kids made a new episode of their weekly vlog “Chan’s Room” and had a very special and funny guest: Minho. The idols showed why he has great chemistry as friends.

The group leader’s project has become a way to interact with Stay every Sunday, the rapper and dancer shares music recommendations, life tips and shows all his love and appreciation to Stay.

To celebrate the 90th episode of his Sunday vlog, Bangchan decided to invite his partner Minho, who joked with Stay, as they were waiting a lot for this moment, but he assured that he always takes it up with the fans. LOL

Minho also played with Bang Chan, when they played a song by Sia, an Australian singer, he told the Stray Kids leader that he thought they both knew each other because they are from the same country. They both made some music recommendations for Stay and explained why Bang Chan identified his partner with a devil emoji.

The idol said that he received Stay comics with SKZOO characters and one of them looks a lot like Minho. During the live broadcast, the special guest refused to give virtual hugs to his fans, but he had to mimic the love and peace pose and winked along with Bangchan to say goodbye, though he couldn’t do it and failed in the attempt.

In the end, they both promised that he could come back for Chapter 180 and celebrate again.