Lee Seung Gi talked about a return with his seventh studio album!

Lee Seung Gi talked about a return with his seventh studio album!

On December 17th, Lee Seung Gi held a press conference on his latest album “The Project”, which was released on December 10th along with the title track “I Will“. “The press conference was hosted by his friend and colleague from “Master in the house“, the actor Shin sang rok.

“The Project” marks Lee Seung Gi’s return as a singer after five years. He thanked the fans for all their love and support and said, “Since I released an album for the first time in five years, I’ve had to overcome many of my personal worries and worries during the preparations.” 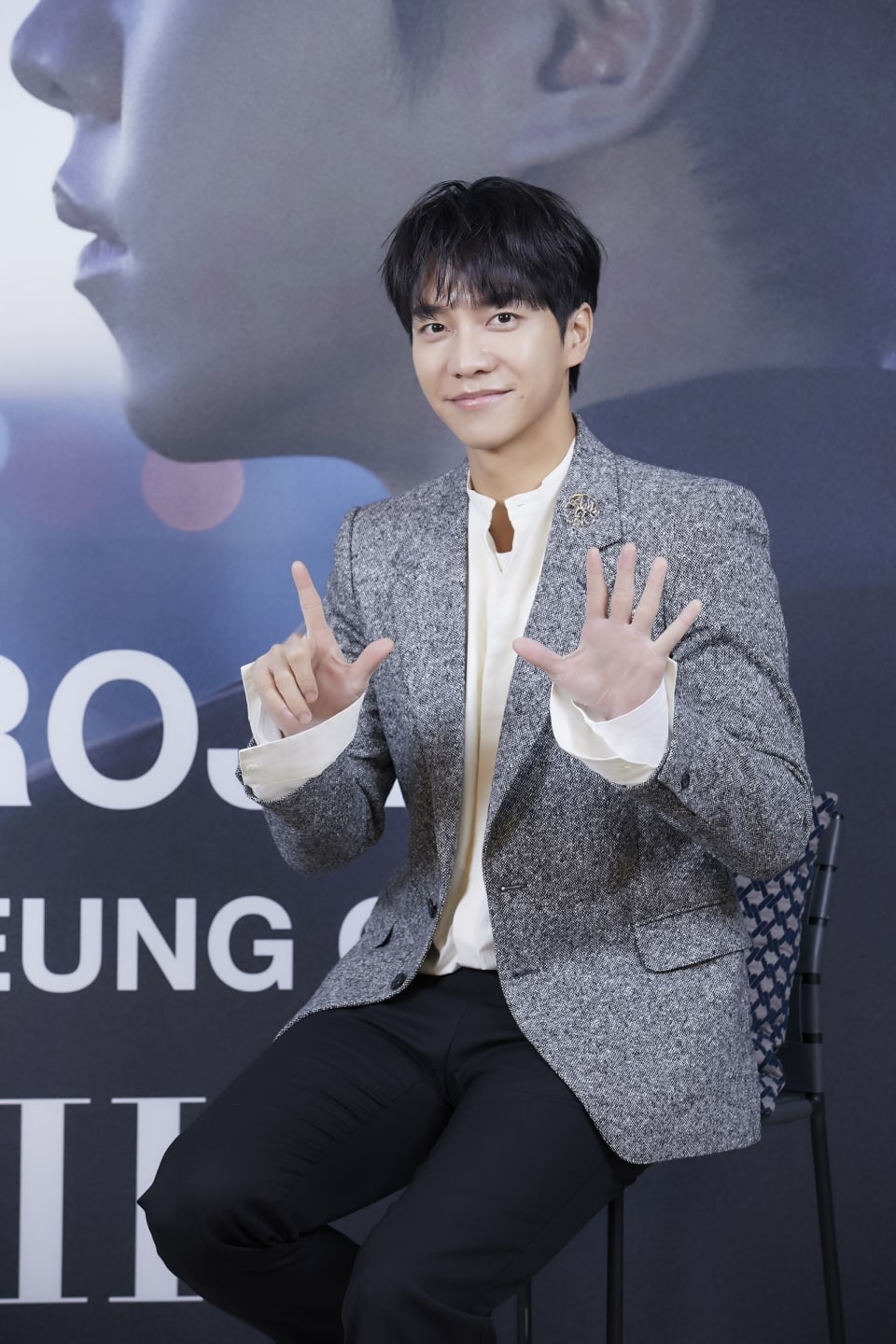 He continued, “There are four new songs. If I had two or three bodies I would have filled everything with new songs, but I was limited by my physical strength. I had a couple of gem-like songs that I had worked on in the past. There are also some songs that I wanted to sing but couldn’t because they were overshadowed by the title track. I narrowed it down to five songs and remastered them to make my seventh album out.”

Lee Seung Gi talked about wanting to sing since his discharge from the military in 2017. He said, “I really, really wanted to sing, but my condition wasn’t going to go back to normal. That extended my preparation time. I started, but I didn’t think it was enough. It could have been pushed back further, but I gained confidence that people loved my voice and waited for it after I sang ‘Forbidden Love’. “Earlier this year, Lee Seung Gi sang” Forbidden Love “on” Masters in the House “which garnered a lot of attention when fans expressed their desire to promote him again as a singer. 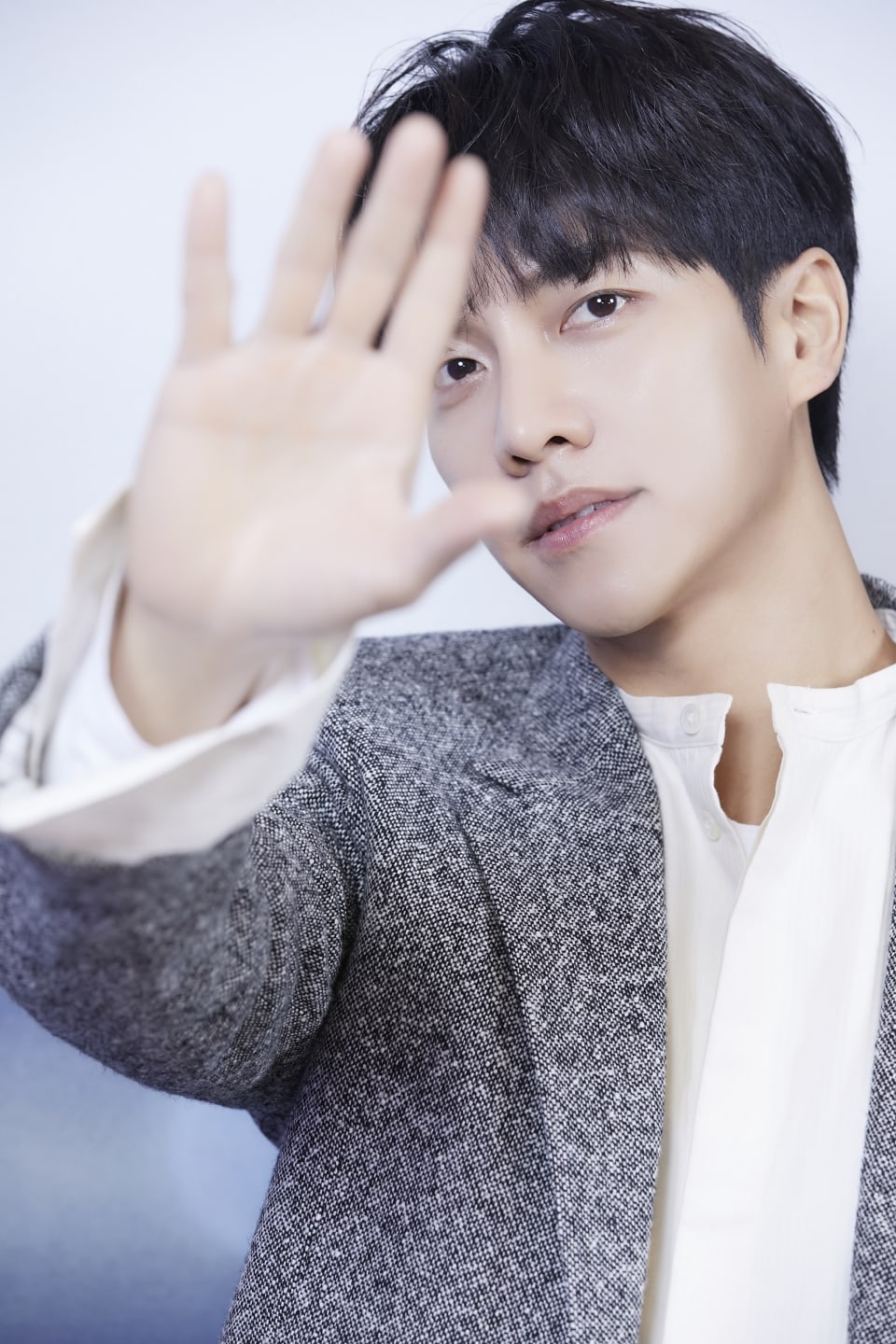 Lee Seung Gi continued, “When I was 30 and advertising for 16 to 17 years, I wanted to make music that I was happy with. I wanted to be a little more serious and meticulous. Since I also play and perform in variety shows, I didn’t want the singer to be just a sign. If people just look at me as a singer, I want to hear you’re okay. ”

The singer made his debut in 2004 and released numerous hits before venturing into drama and variety shows. I explained: “There are seldom days when I don’t work. These days when I rest I pat myself on the back. Since I’ve used my body, I have to reward it. Whether I’m resting, eating, or just taking care of it, I have to do something. ”

Lee Seung Gi continued, “I used to think it was a reward for not being exhausted. However, these days it is difficult to focus on anything. Your energy has a limit. I pat myself on the back to thank my body for getting through this so well. ”

At last I said, “I will work hard. If I want to do anything I want to do, it is important to take care of myself. As a singer I will not let go and move you with good music and a good voice. ”

Check out “Masters in the House” below!

Lee Do Hyun talks about the stressful way he sees films...