Liam Payne and his good comments about BTS 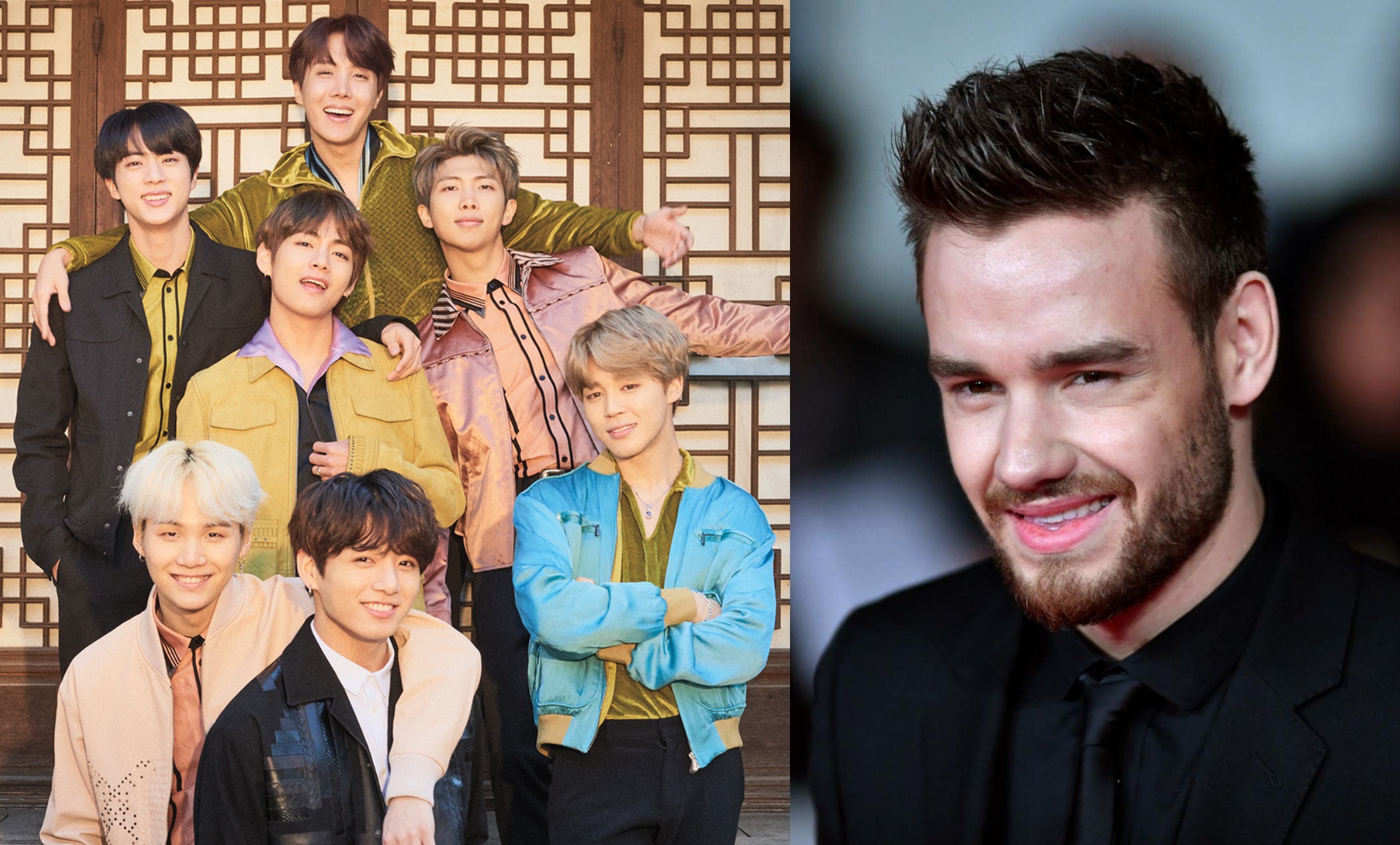 Liam Payne was questioned about the next star in the music world, the performer of ‘Get Low’ confessed his admiration for the BTS boys. Look what the idol singer said.

Bangtan Sonyeondan is one of the most important and famous bands in K-pop, its impact reached other parts of the world, having enormous influence in the music markets of Japan and the United States.

The music and record materials of the singers and rappers of ‘Dynamite‘ received good comments from the specialized critics, also from other stars who know about the fame and popularity.

Some time ago, Liam Payne offered a series of interviews to promote one of his solo projects, the singer was questioned about the impact of BTS and his opinion about the South Korean band led by RM.

THIS IS WHAT LIAM PAYNE THINKS ABOUT BTS

Liam Payne was asked which artist would manage to do incredible things in the following years, he quickly answered that BTS, confessed that he had seen them and they were very good, he talked about the songs of the group.

He said it was fun to listen to songs in different languages that swept the chats and music lists, said that online platforms played an important role for the public to hear new proposals, he added:

They are full of talent and are making a difference

Although this is not the first time Liam Payne has commented on BTS, on this occasion he praised the stars with other comments wishing them success and also chose his two favorite members, Liam Payne’s biases are Jimin and Taehyung and he admitted that it was inevitable not to look at them.

BTS could have these sub-units on BE, their new album