Lucas from NCT is celebrating his 23rd birthday 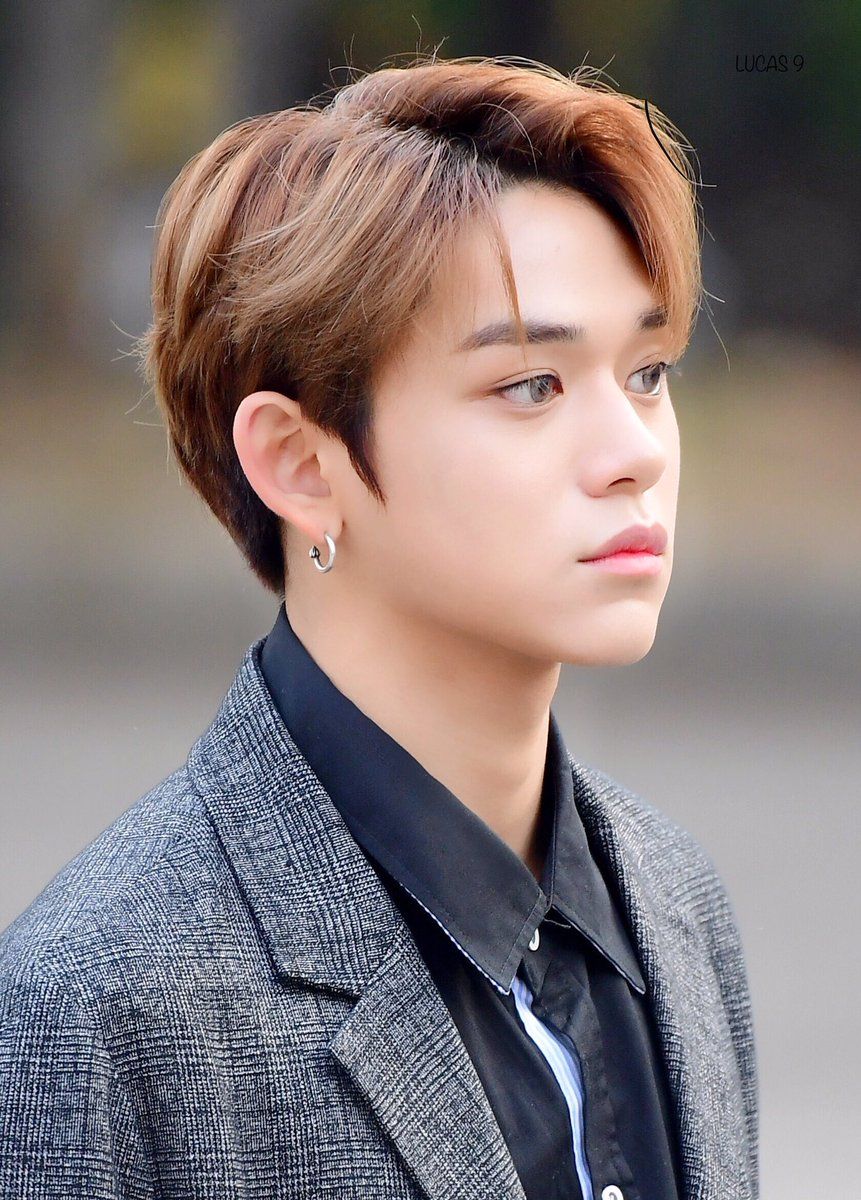 NCT’s Lucas is celebrating his 22nd birthday, (23 in Korean age) fans have expressed their love and congratulations to the K-pop rapper, find out how he managed to fulfill his dream.

The Hong Kong, China native has demonstrated his talent in rhyming and hip hop, a skill that has led him to debut in at least 4 groups, NCT U, WayV, SuperM and NCT.

Lucas’ family consists of his parents and younger brother, his father is Chinese and his mother is Thai, which is why he speaks Cantonese, Mandarin and a little Thai. His real name is Wong Yuk Hei.

Through social media, NCTzen positioned trending hashtags like #HAPPYLucasDay and #LumiLovesLucas to share their congratulations, messages of love, as well as videos, edits and favorite photos of the rapper.

The rapper is characterized by his great ability to rap, his artistic studies were done at TWGHs Yow Kam Yuen College and it was in 2015 that he had the opportunity to submit auditions for the SM agency from China.

After being selected, he stayed as a trainee for 2 years in South Korea, participated in the 2017 SMRookies project and debuted with the urban subunit NCT U with the single “BOSS”, released in 2018. In 2019 he became a permanent member of the group when the Chinese unit WayV was announced, with whom he released the single “The Vision” and soon after he was named a member of the international project Super M.

His solo works include his collaboration with Taeyeon on “All Night Long”. In music, Lucas is noted for his rapping and stars in the group’s hip hop choruses. He also received training in singing, dancing and modeling. NCTzen recalled the best moments of his career to celebrate his 23rd birthday.

Read more: Kim Seon Ho talks about the changes in her life and his present