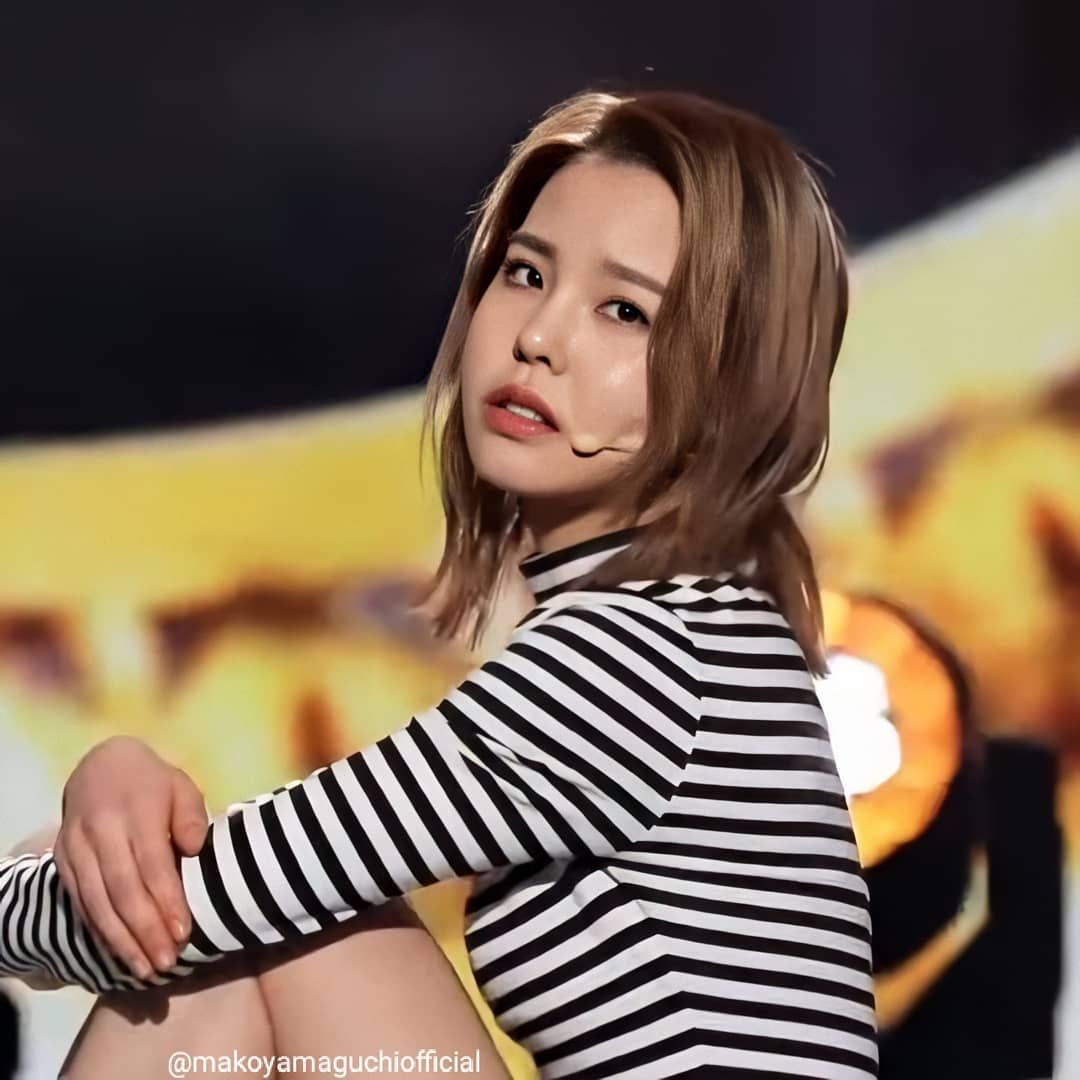 From the moment Mako discovered her passion for music and the stage she gave her best effort to debut as a singer, we now know her as a prominent member of NiziU.

Her full name is Yamaguchi Mako and she was born on April 4, 2001. She is currently 19 years old, but at her young age she has already demonstrated the great talent she possesses, so we can expect great things from this girl in the future.

Her skills as a singer, dancer and even rapper are impressive, if you didn’t follow her story from the beginning here we tell you everything you should know about this girl.

MAKO, THE JAPANESE IDOL WHO CAPTIVATED THE PUBLIC AT NIZI PROJECT

In 2017, Mako became a trainee of JYP Entertainment after passing an open audition of the company, she was in Korea for 2 years and 7 months, but a new opportunity was about to come for her.

She joined the survival show Nizi Project, where she competed to earn a spot in the group that JYP and Sony Music planned to debut. Upon passing all the show’s tests, she officially became one of the members of NiziU, taking first place and acquiring the position of leader within the group.

Although the winners of the show released their first music video to announce the group’s lineup, Mako returned to South Korea with her teammates and continued to prepare for their debut.

She appeared in a few Stray Kids videos, one of which was God’s Menu. She took singing, dancing and language classes, but by that time she had already won over the public because she always got good comments during her TV appearances.