The historic TVN fusion drama is about a man from the modern age whose soul is trapped in the body of a Queen from the Joseon Dynasty. Shin Hye Sun plays Kim So Yong, the Joseon Queen with the soul of the Blue House Chef, Jang Bong Hwan, trapped in her. Kim Jung Hyun plays her husband, King Cheoljong, who is outwardly a weak and ineffective king, but appears stronger and sharper than him.

On February 4, “Mr Queen” drama released new stills from the main couple. In the previous episode, Kim So Yong and Cheoljong had worked together and shown their camaraderie to create a better world. Cheoljong worked hard to get rid of corruption and strengthen national power. Seeing how righteous he was in fighting this fight, Kim So Yong used modern know-how to help him. Cheoljong then realized that Kim So Yong was the girl who had saved him in the past, and on top of that, there was the surprising twist at the end where Kim So Yong’s pregnancy was revealed.

While fans wonder what will happen next between the two as they work together to survive in the cold palace, the photos show Kim So Yong and Cheoljong dancing together! Kim So Yong approaches Cheoljong with a meaningful look in their eyes, and the couple do a passionate tango pose. Their teamwork is described as perfect as they perform difficult moves themselves, and fans are curious about what happens between the two when they perform this sudden dance in the middle of the day. 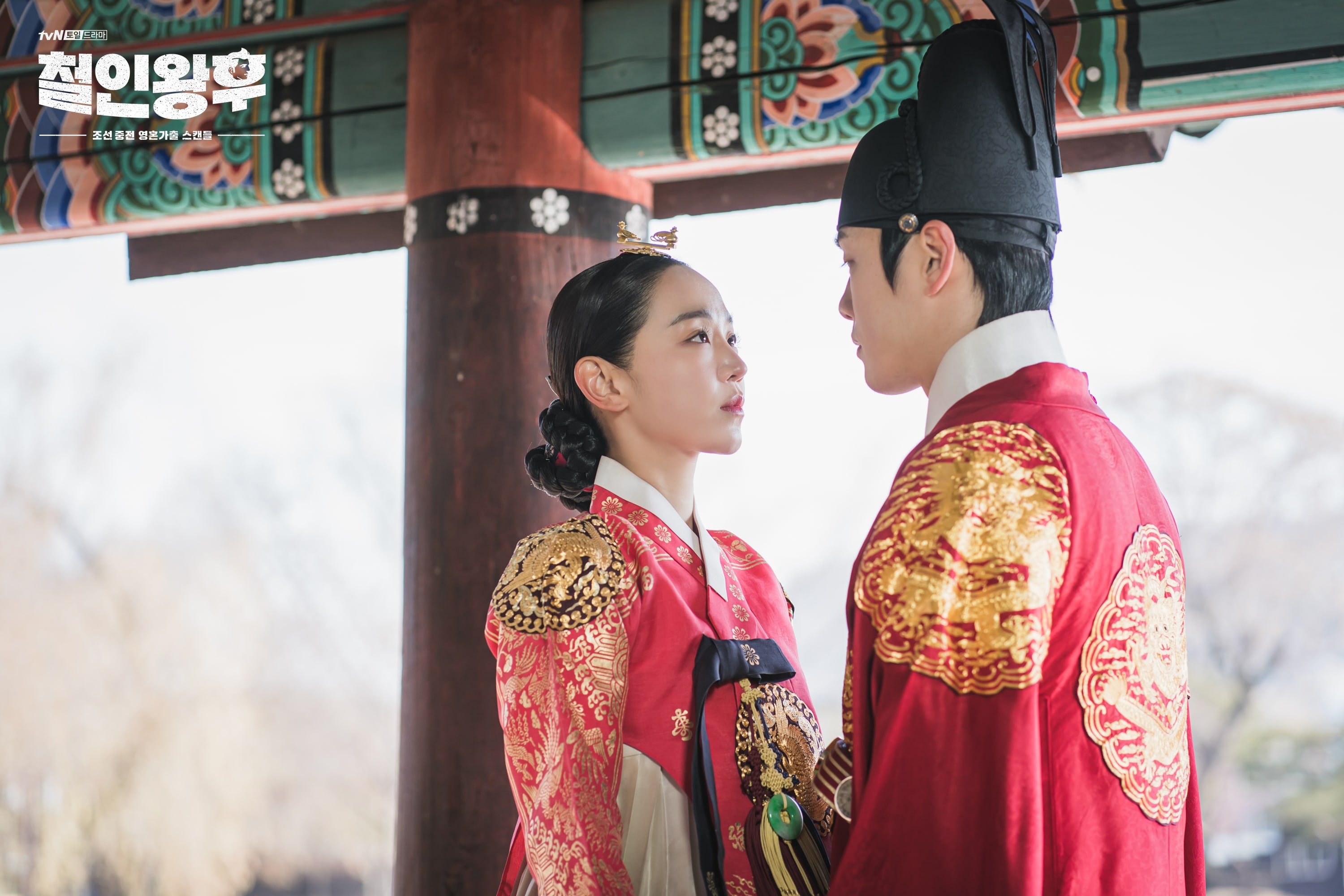 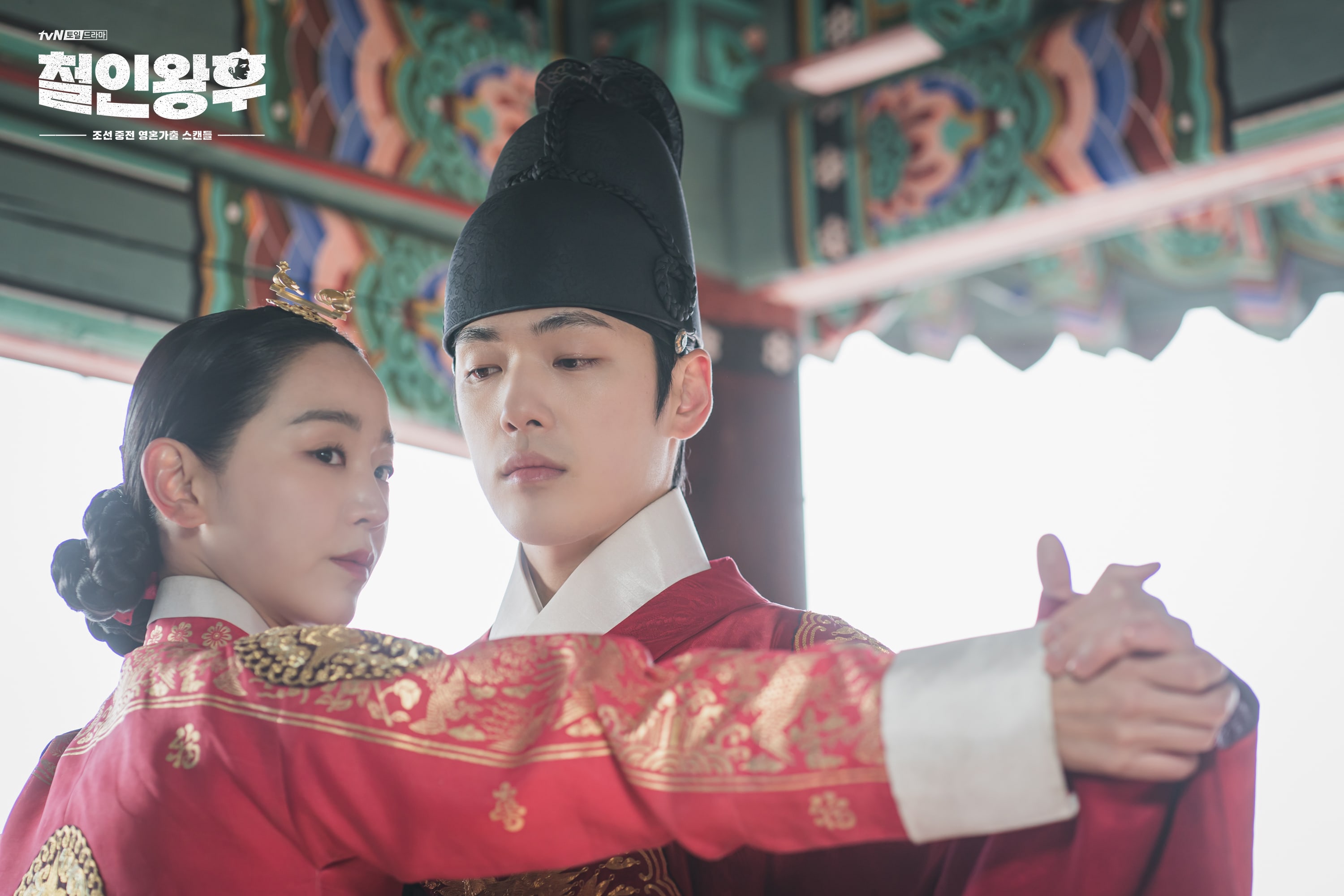 “Mr Queen” episodes 17 and 18 will air on February 6th and 7th, and it is described that another incident will occur that will shake up their relationship. Along with the good news of their pregnancy, a dangerous rumor will spread about the two of them. Fans are waiting to find out how Kim So Yong’s pregnancy could affect the power structure at the palace and whether Kim So Yong can return to the present.

The “Mr Queen” production team stated, “Kim So Yong and Cheoljong are facing another crisis. More than romance, you will see heart-fluttering camaraderie. “The next drama will air February 6th at 9 p.m. KST.