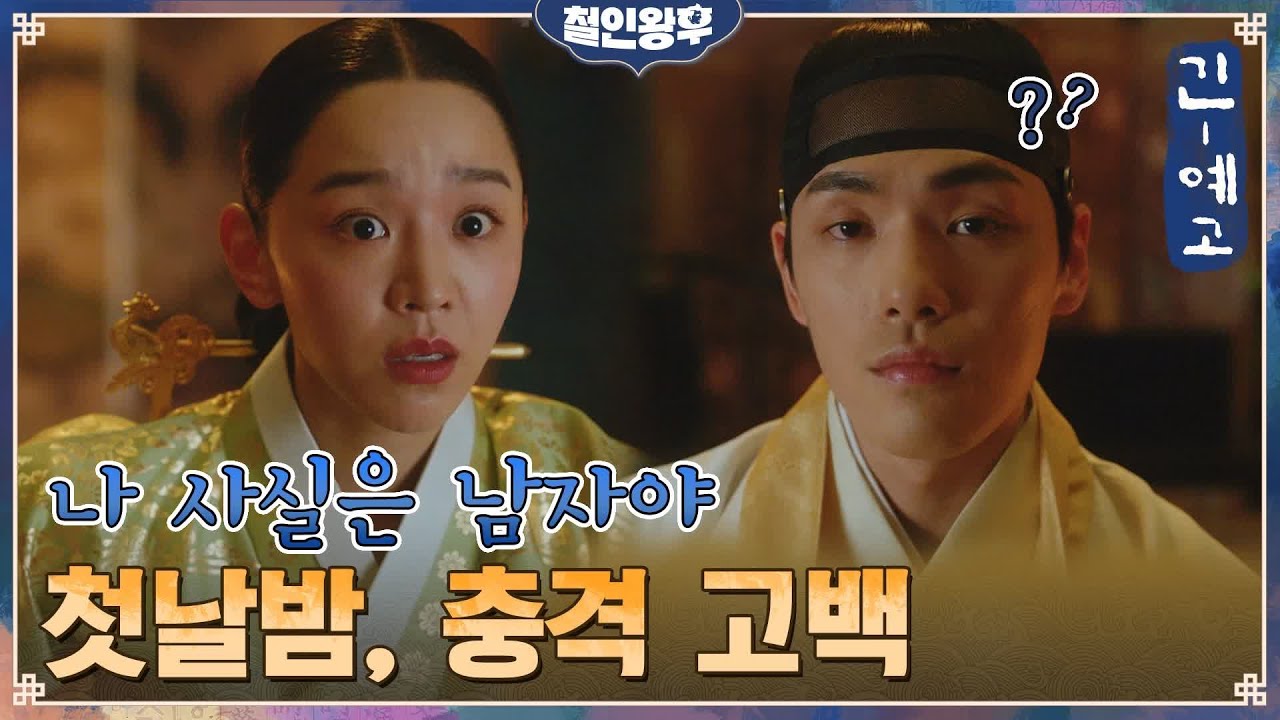 A new teaser has been released for the upcoming TVN drama. “Mr Queen”!

“Mr Queen” is a historical fusion drama about a man from modern times, whose soul is trapped in the body of a queen from the Joseon Dynasty. Shin Hye sun Stars like Kim So Yong, the queen with the soul of Jang Bong Hwan trapped in her. Kim Jung Hyun will be King Cheoljong who appears like a weak and ineffective king but has a sharp and strong-willed side that he keeps hidden.

The “Mr Queen” video opens with Kim So Yong, who says, “This may be hard to believe, but I am actually a man.” Kim So Yong, who was previously a chef at the Blue House and is now in the Joseon Dynasty, is confused about feeling completely transformed. She yells, “What did you do to me?” She is ruthless, runs through the palace and beats King Cheoljong.

Kim So Yong later learns that she will marry King Cheoljong and become queen. King Cheoljong says, “Tomorrow is the ceremony,” and Kim So Yong replies, “I’m really not into boys.” She suspects that her body may have changed due to water, and whenever Kim So Yong sees stagnant water, she rushes over and bows her head in it.

Kim So Yong thinks in a voice-over as the real you: “There is always a way to escape. Let’s go back to my old life and my precious body. “She saw her run around the palace, desperate to return to the present.

Check out the “Mr Queen” full teaser below!

“Mr. Queen” premieres December 12th at 9pm KST and is available on Viki.

“Tale Of The Nine-Tailed”: a fantastic ending is closer