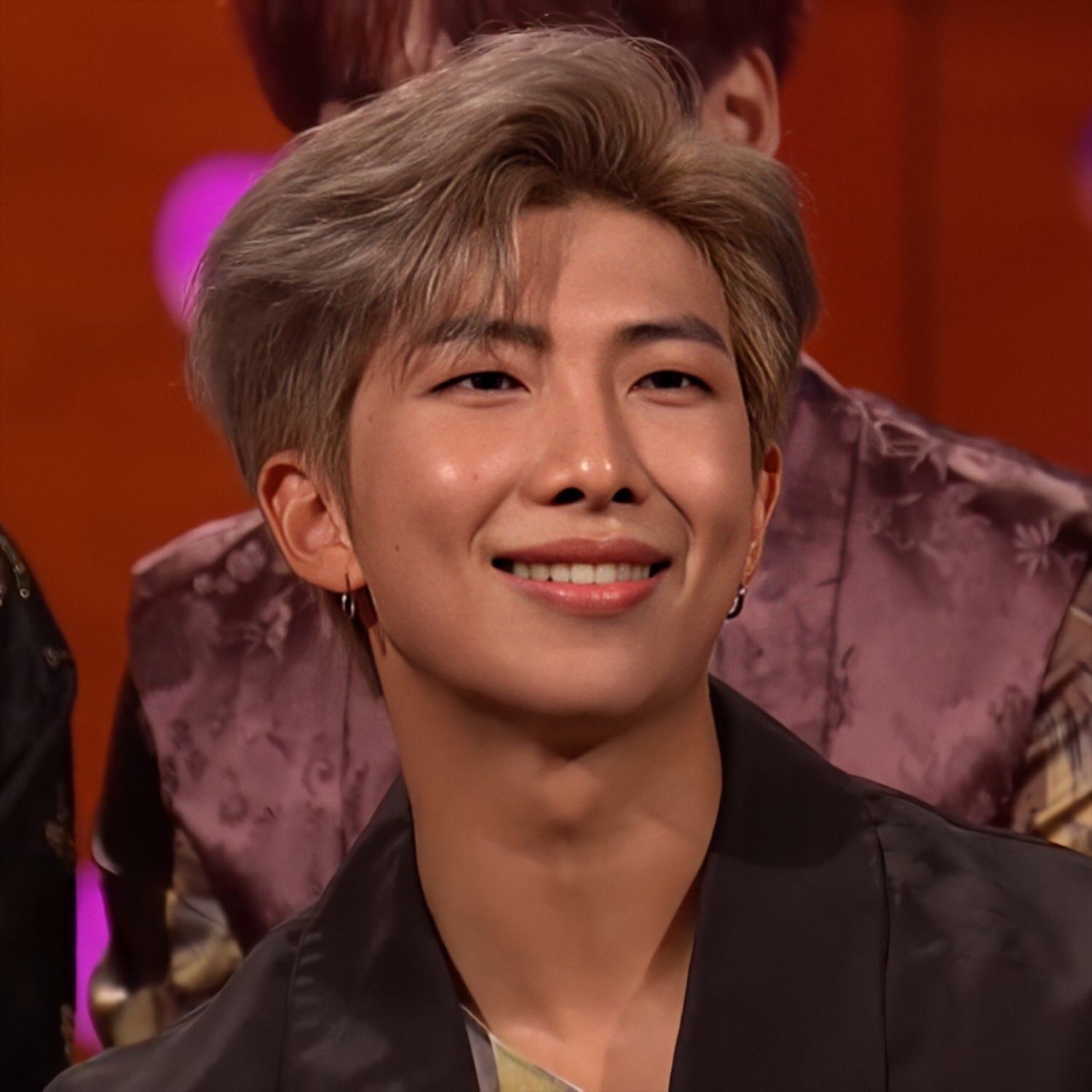 BTS’s Namjoon is becoming a major cultural influence in South Korea. The idol inspired memorial boxes after visiting a museum.

The leader of the K-pop group is characterized by its Love of art and culture is a fan of some famous ones literary works and by writers like the great Haruki Murakami, Japanese origin. The idol even shared with ARMY who started studying in Modern artBecause it is an area that he enjoys and that is why his country is leveraging the impact it has on young people.

This was announced via social networks Namjoon from BTS became a tourist attraction for the Chang Ucchin Art Museum, Place you visited last October. The idol is known to enjoy that Art exhibitions, Books and collections within the Culturewhat inspired ARMY to learn more about their favorite hobby.

The administration of the place decided to place different ones Memorial plaques to thank you for visiting idol, in addition to some kind of influence within the museumto promote visits, tourism and to demonstrate it Culture is a national treasure that everyone can enjoy.

NAMJOON IS AN INFLUENCE TO KOREAN CULTURE

The plates were placed in classrooms and areas where the idol took photos that he shared on the platforms he interacted with ARMY. From the library, outdoor areas and an exhibition room, RM enjoyed the artistic attractions of the place.

It’s not the first time the figure of idol It’s a boost to artists as it was recently revealed that they had acquired a painting of great economic value, the work of a local painter. The group also uses the Korean traditional music to record the history of his country through his work. ARMY You can visit this place and take a picture in the same places as Namjoon.

It’s not the first time Namjoon has some impact on that Culture, the leader of Bts did some literary recommendations invite ARMY to learn more about the world of Books.