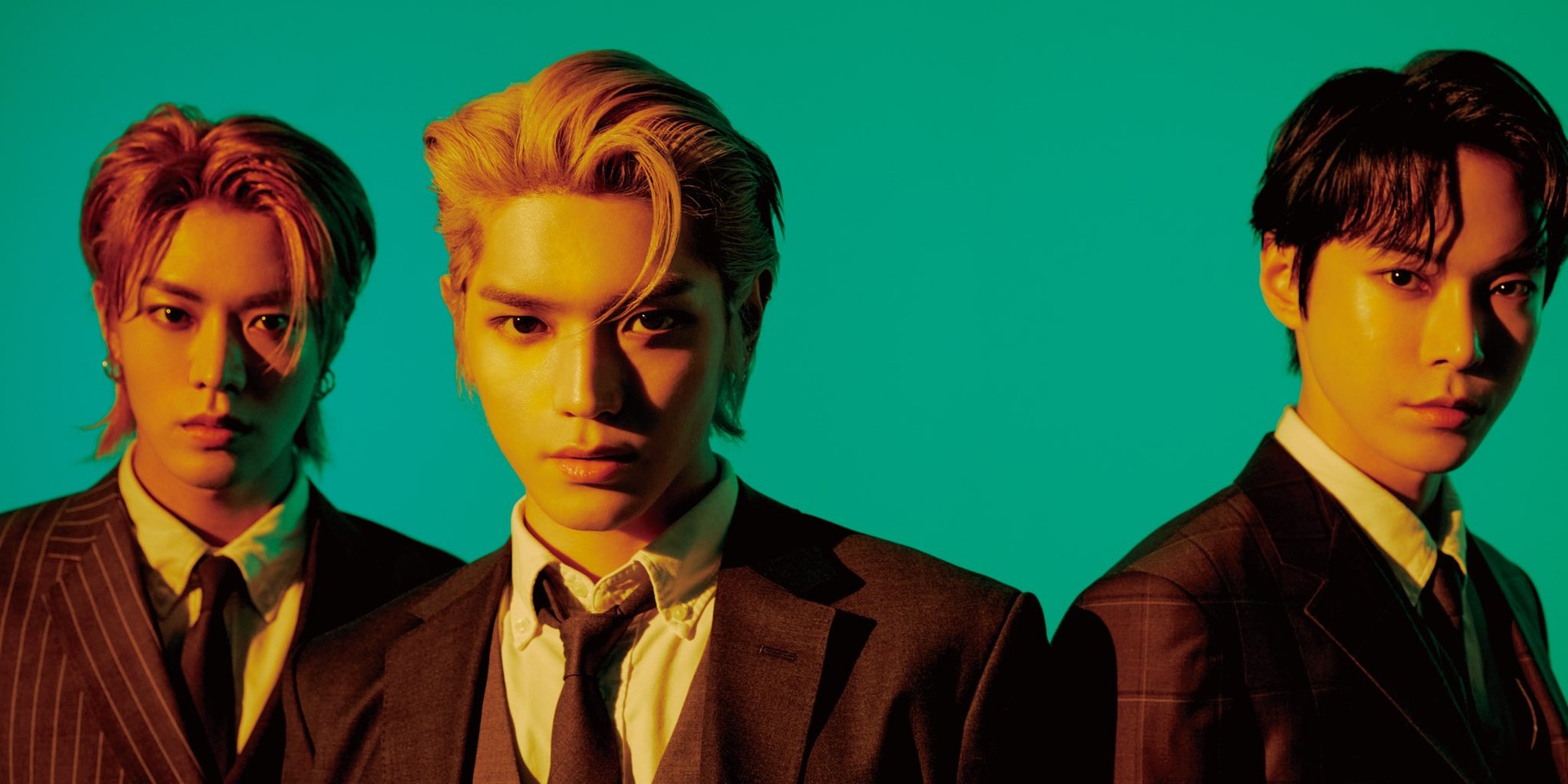 Johnny, Haechan and Jaehyun from NCT 127 showed their most elegant and ethereal side in the new teasers for “Loveholic”, their new Japanese album to be released in the month of love and friendship.

The K-pop group is ready to continue the scenarios as a sub-unit after the project “RESONANCE”, The boys started the 2021 promotions, so Japan is the second largest market in the industry and for that reason NCTzen can enjoy new versions of their songs.

Through the official networks of NCT 127, The guys posted the latest single teasers for “Loveholic”, her new album is due out on February 17th. The pictures in shades of gray and a sunset show the 3 members elegant and aesthetic. NCTzen praised the image of the idols and is looking forward to the next teaser.

NCT 127 It is characterized by its hip hop style, so the Japanese single can be energetic and powerful. This is the first project of the year as a subunit but they are expected to do a similar project as “RESONANCE” with a new group and members.

Johnny, Haechan and Jaehyun shared their more professional and manly side with bespoke suits like business people. The first of them shows off his new haircut behind his long blonde hair.

Inspired by the winter season, the second stills show the trio of idols under a shower of snowflakes, modeling a white shirt and their most attractive profile when they see the focus of the camera. The album will be released only 3 days after Valentine’s Day and could include covers from “RESONANCE” in Japanese.

NCTzen shared praise and messages from the boys who managed to make her fall in love with each of them looks. The next teasers are expected to be group photos and the MV preview.

Read more: MCND’s “Crush” has been translated into English + texts in Korean

ATEEZ is celebrating two years since their K-Pop debut