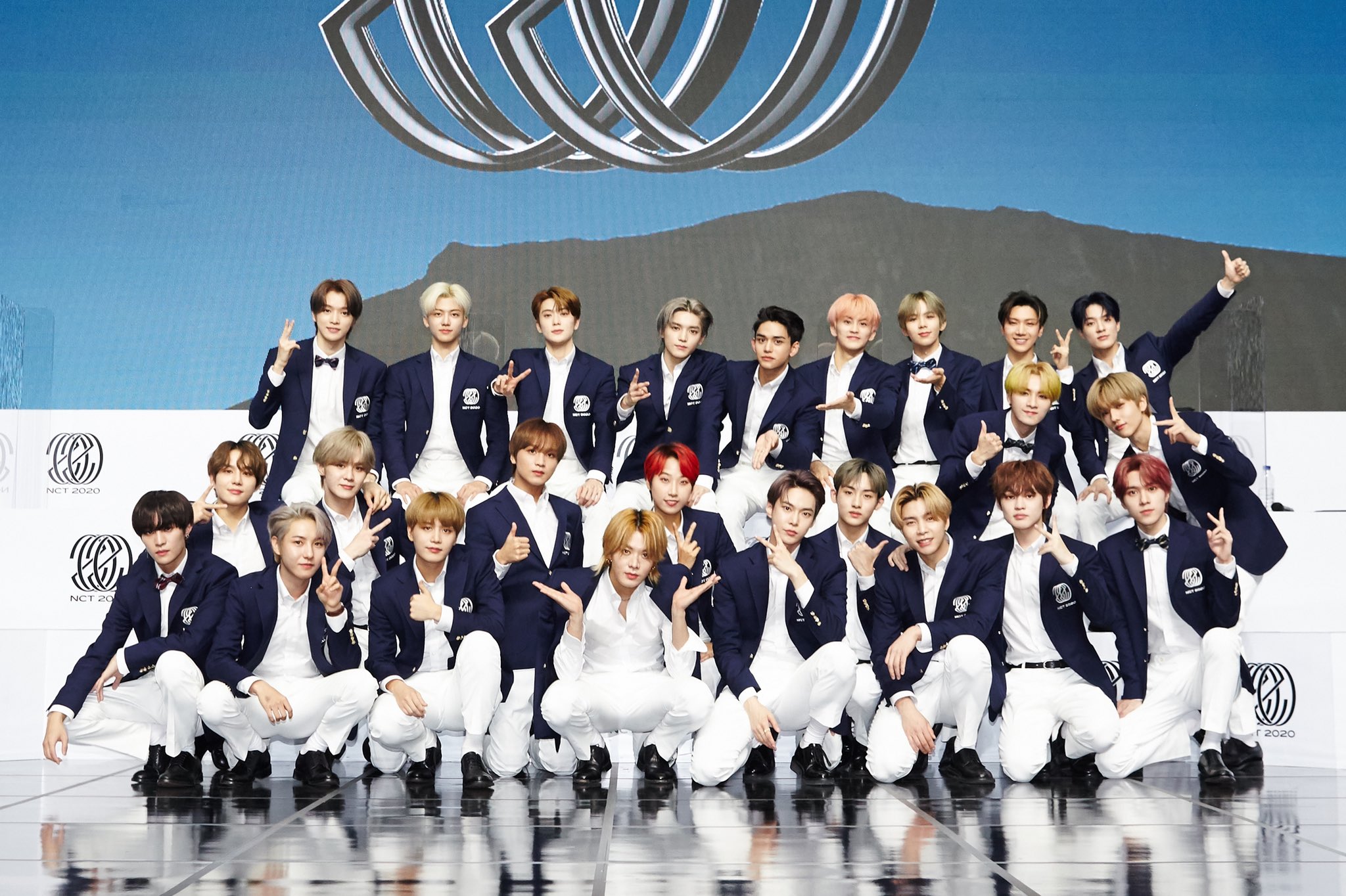 2021 began with adjustments for the SM Entertainment group and the management of its YouTube channels, with fans expressing their stance on the transformation.

The group has several sub-units, so instead of publishing all the videos referring to the group on a single YouTube channel, there are several sites according to the type of content that was made available, however, from now on the distribution will be done differently.

According to the post on the group’s Twitter account, as of January 14th the videos of each unit will be published on their respective channel, so the NCT DAILY, NCT MUSIC and NCT DANCE sites will no longer be updated but the videos that have already been published will continue to be available.

Some fans commented on the social media announcement, pointing out that SM Entertainment had been publishing the videos of the sub-units on shared Youtube channels so that fans of one sub-unit would be interested in the work of the rest, but now they will handle them differently, as if they were separate groups.

The reason for this could be the good response WayV has had, being a sub unit but reaching a different fandom than NCT, a team that successfully met expectations as team members as a whole but also enjoyed some individuality.

However, this could also be a response to adjustments in the video platform’s policies that seek to facilitate access to content for those who subscribe to a channel.

Read more: “Ask Us Anything”: NCT’s Jungwoo, Jeno and Chenle had a Gaming Battle

Share
Facebook
Twitter
Pinterest
WhatsApp
Previous article“Ask Us Anything”: NCT’s Jungwoo, Jeno and Chenle had a Gaming Battle
Next articleKim Min Seok and Wi Ha Joon star in a new film based on Webtoon

Jungkook joins the mullet madness and falls in love with ARMY