A new trailer and stills have been released for the upcoming film “New Year Blues”!

“New Year Blues” tells the story of four couples who have to overcome different fears and problems at the beginning of a new year. The romantic comedy is directed by Hong Ji Young, the director behind the films. “Will you be There?” And” marriage blue. ”

In the trailer, Jin Ah (Lee Yeon Hee) has just been dumped by her boyfriend and she decides to go on an impromptu trip to Argentina. She tells Jae Heon (Yoo Yeon Seok) about it and soon afterwards the text reads: “This year is ruined.”

The other couples have their own troubles as Rae Hwan (Yoo Tae Oh) and Oh Wol (Sooyoung) struggle with their relationship due to misunderstandings. Hyo Young (Yoo In Na) is filing for a divorce from her husband Ji Ho (Kim Kang Woo) while applying for a personal protection order against him. Yong Chan (Lee Dong Hwi) is having trouble preparing to marry Yao Lin (Chen Du (Ling) due to cultural differences.

Things start to change, however, when the four couples appear happier and the trailer’s text in a hopeful New Year message reads: “Smile Big”.

The final lines in the “New Year Blues” trailer continue that sense of hope, as one character says, “I thought the present was an off-season in my life, but it looks like it’s just a time to rest like a siesta. Let’s be happier next year. ”

Check out the full trailer below!

New stills for the upcoming film were also revealed. Ji Ho, a detective, stands out in his perm and uniform and sits in the civil affairs office. Meanwhile, Hyo Young shows her professionalism as a rehabilitation trainer and the two look like complete opposites. 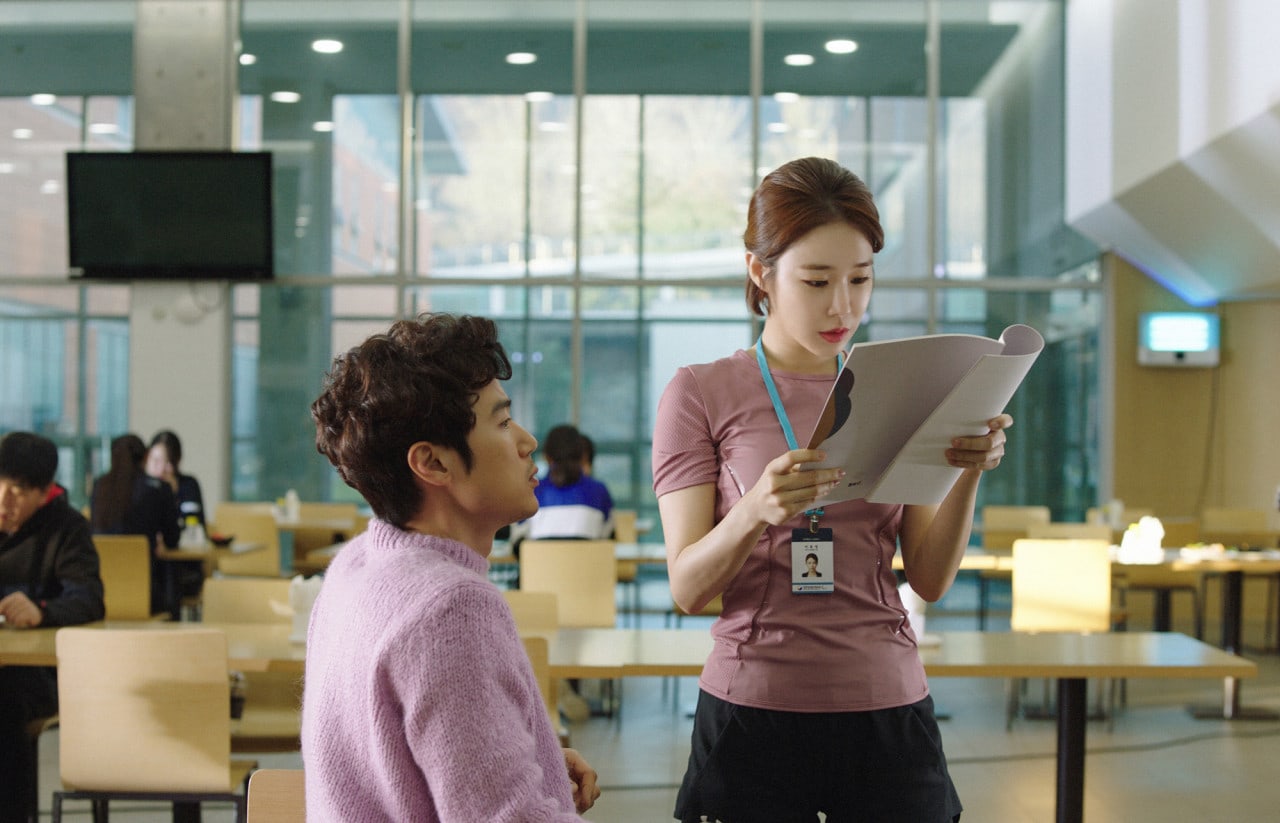 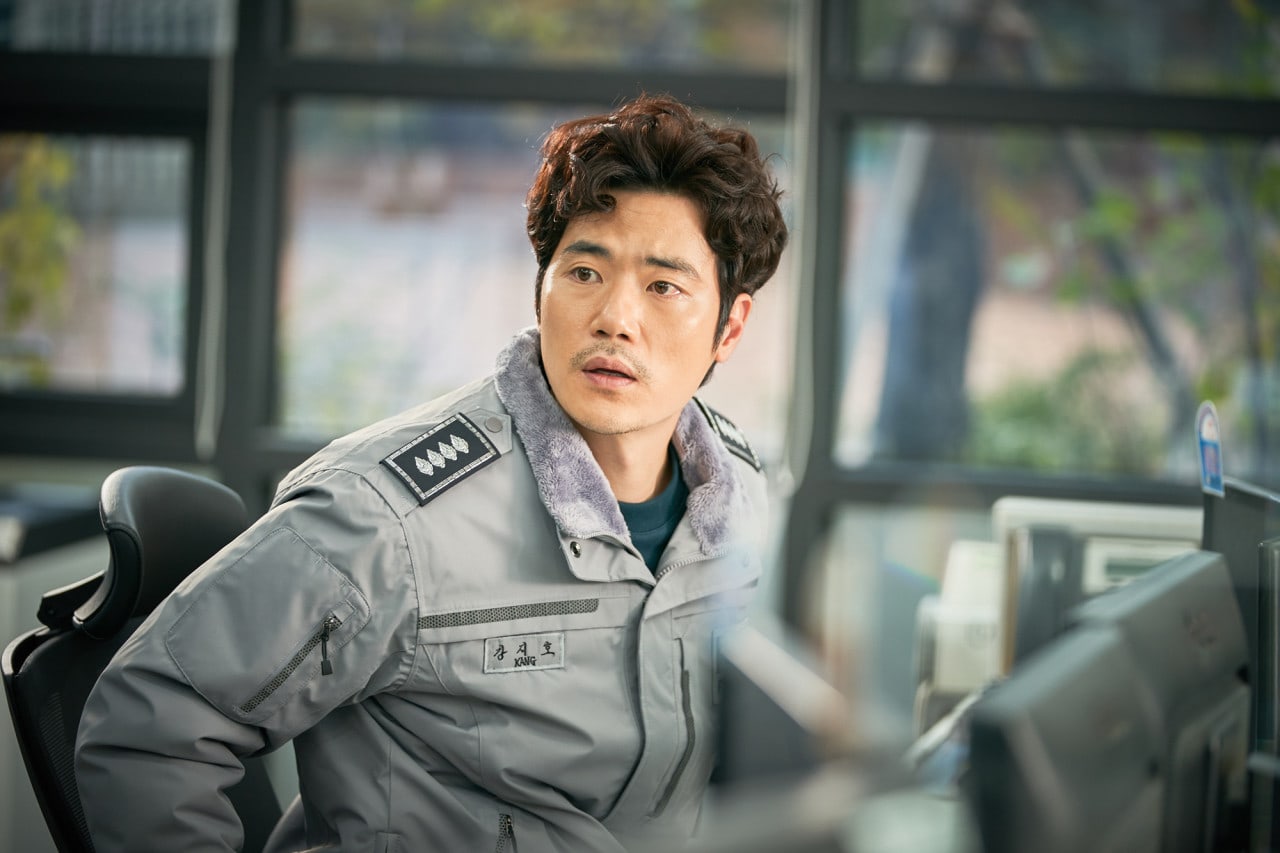 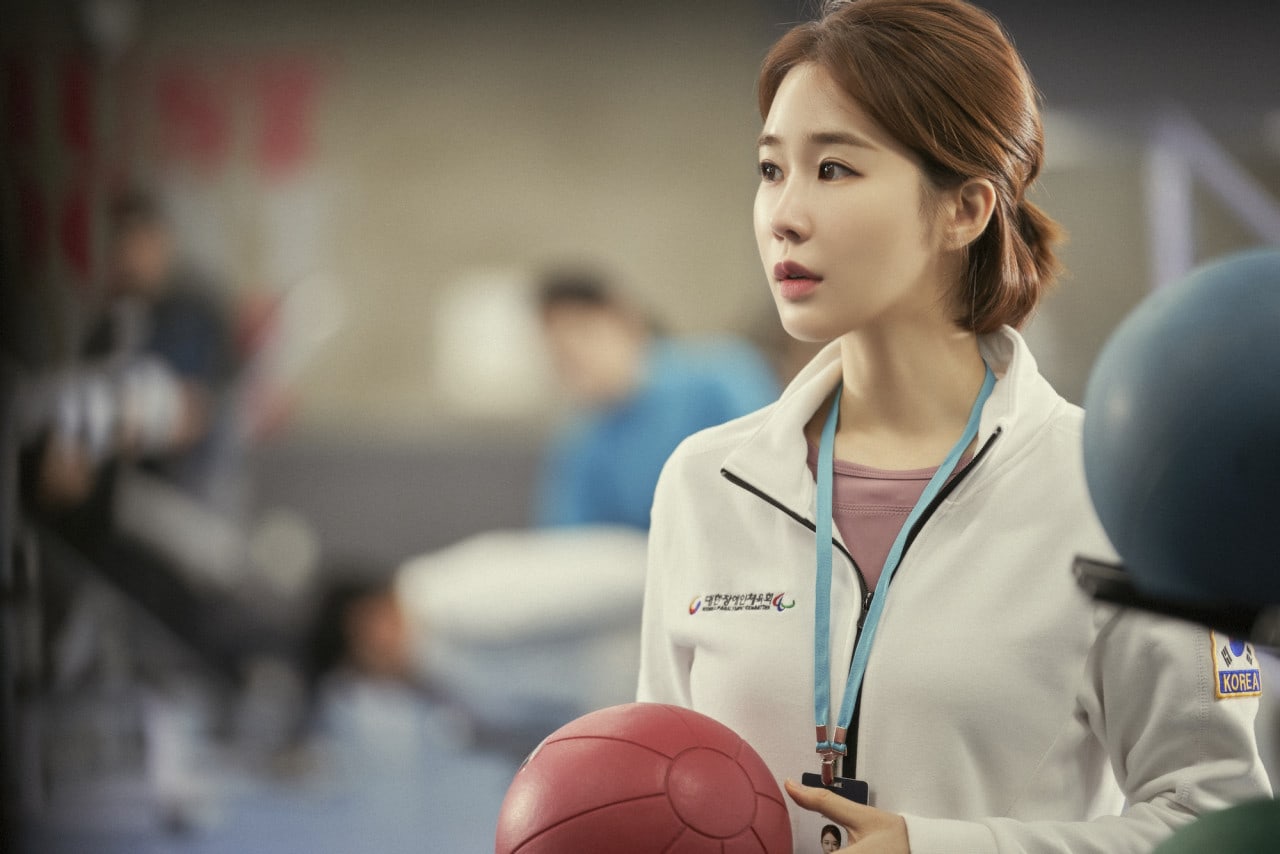 In the next few stills, Jae Heon and Jin Ah, looking at a tourist brochure, give a hint of the relationship that will develop between them when they meet in Argentina. 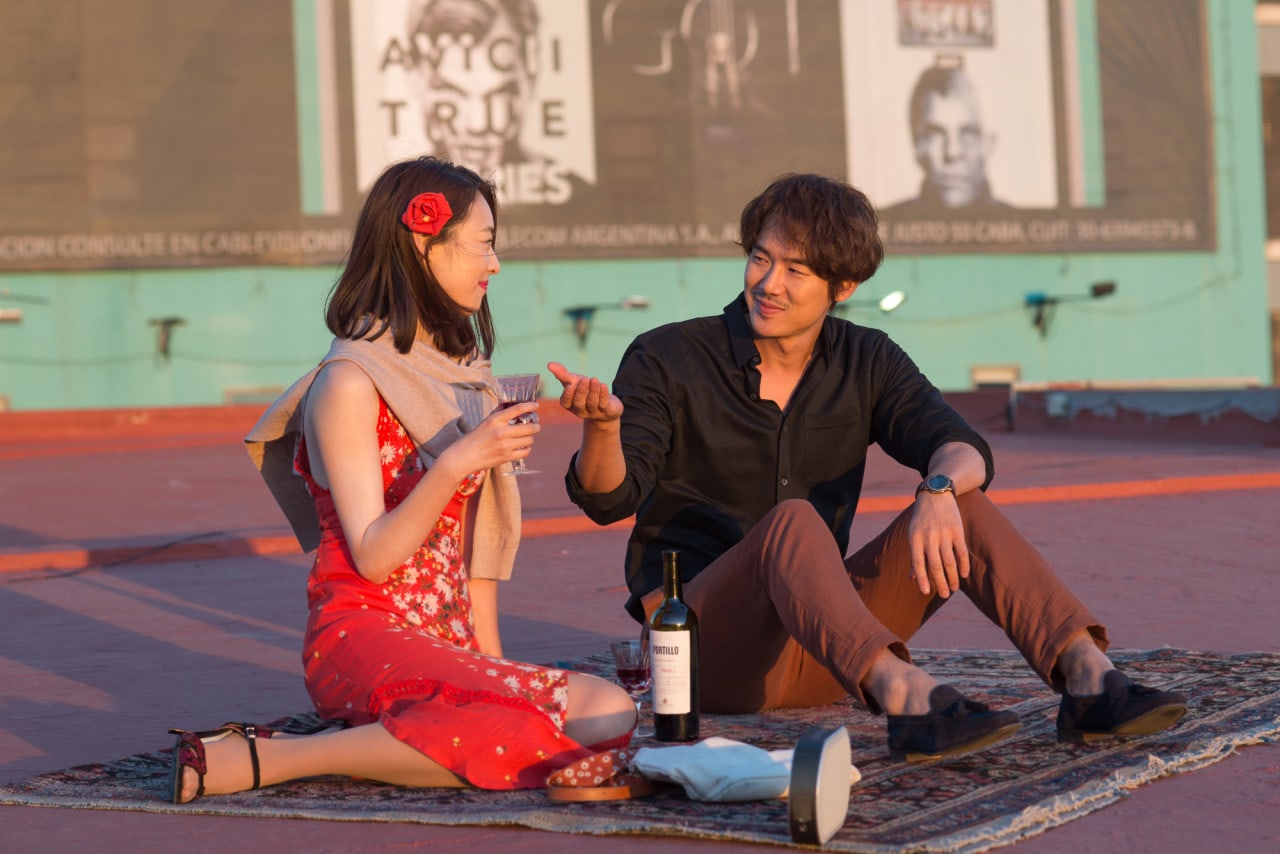 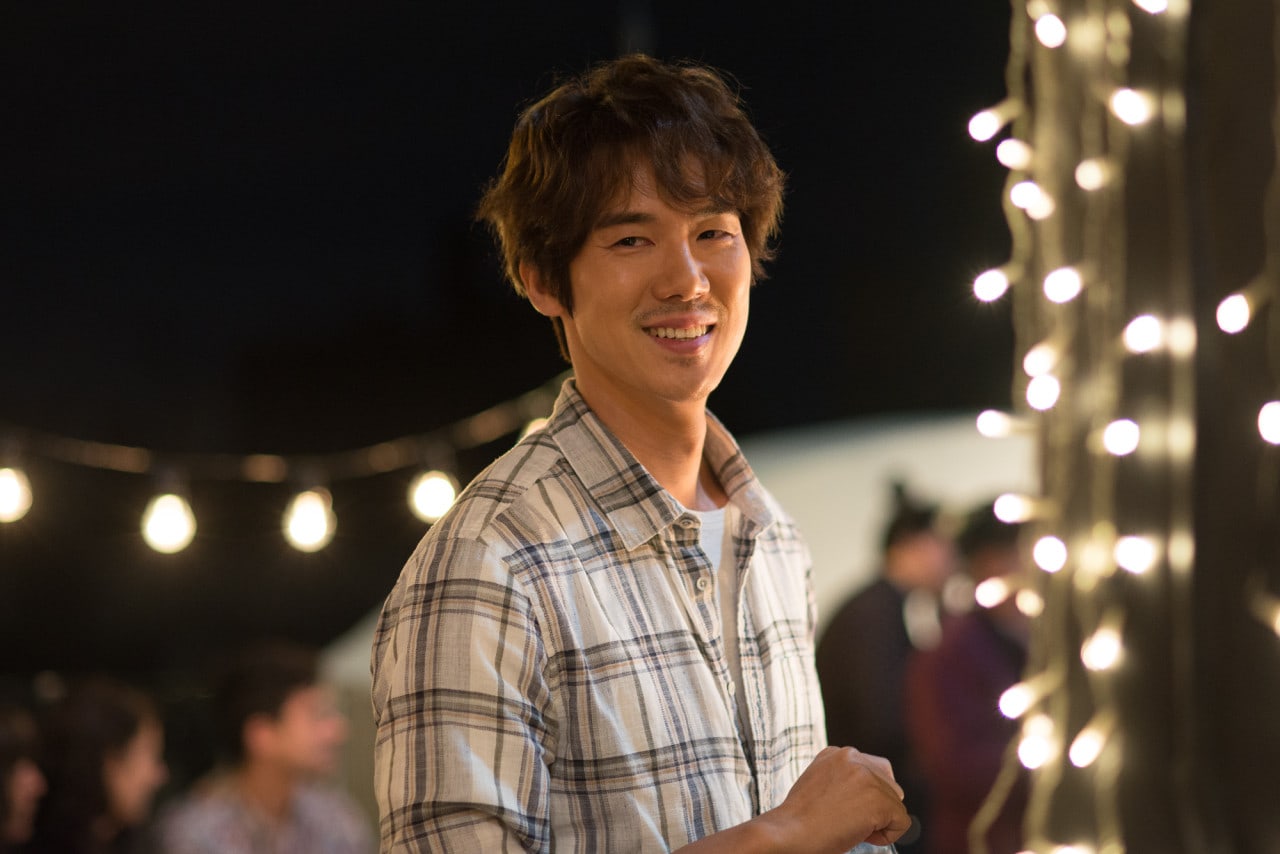 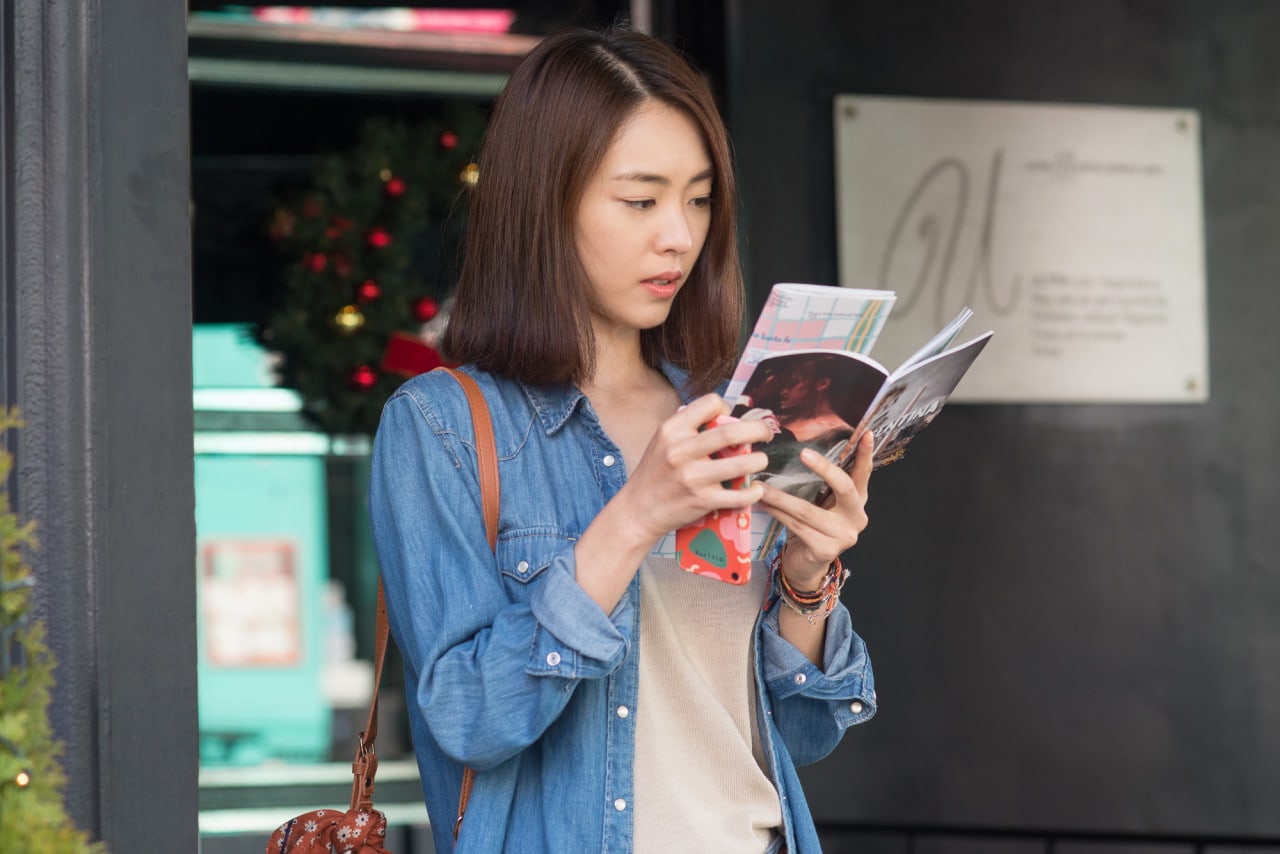 The next couple are Yong Chan and Yao Lin, who appear happy on their date together. However, Yong Chan suddenly looks dazed and the people around him seem concerned for him. 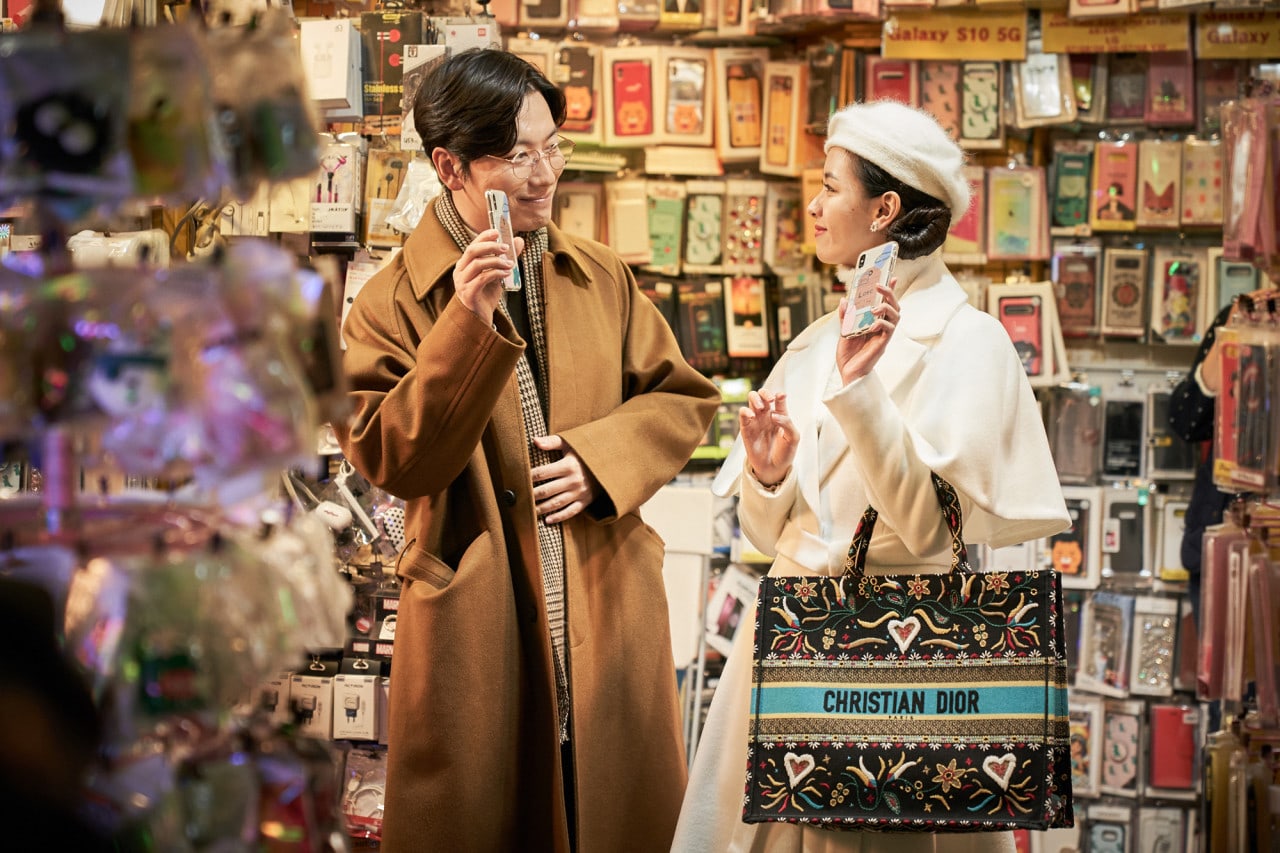 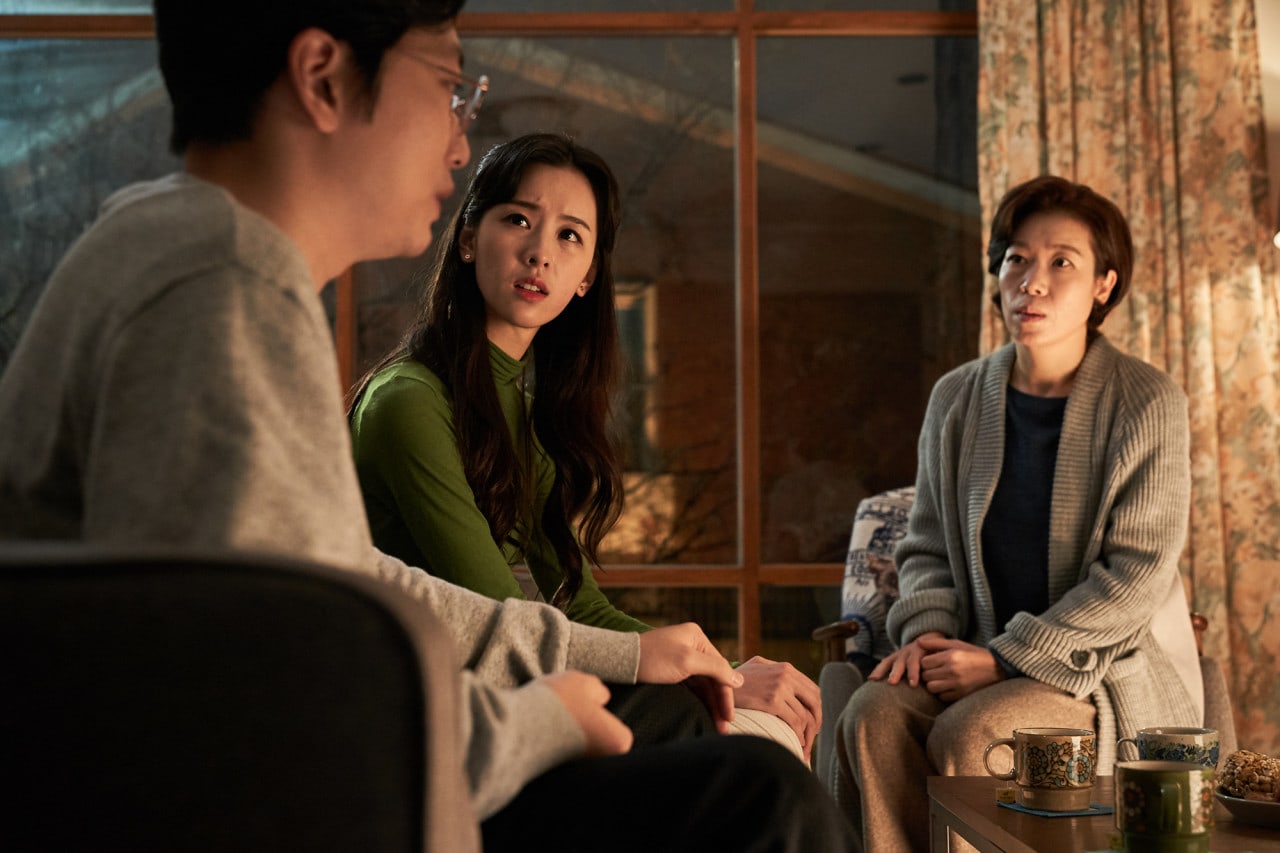 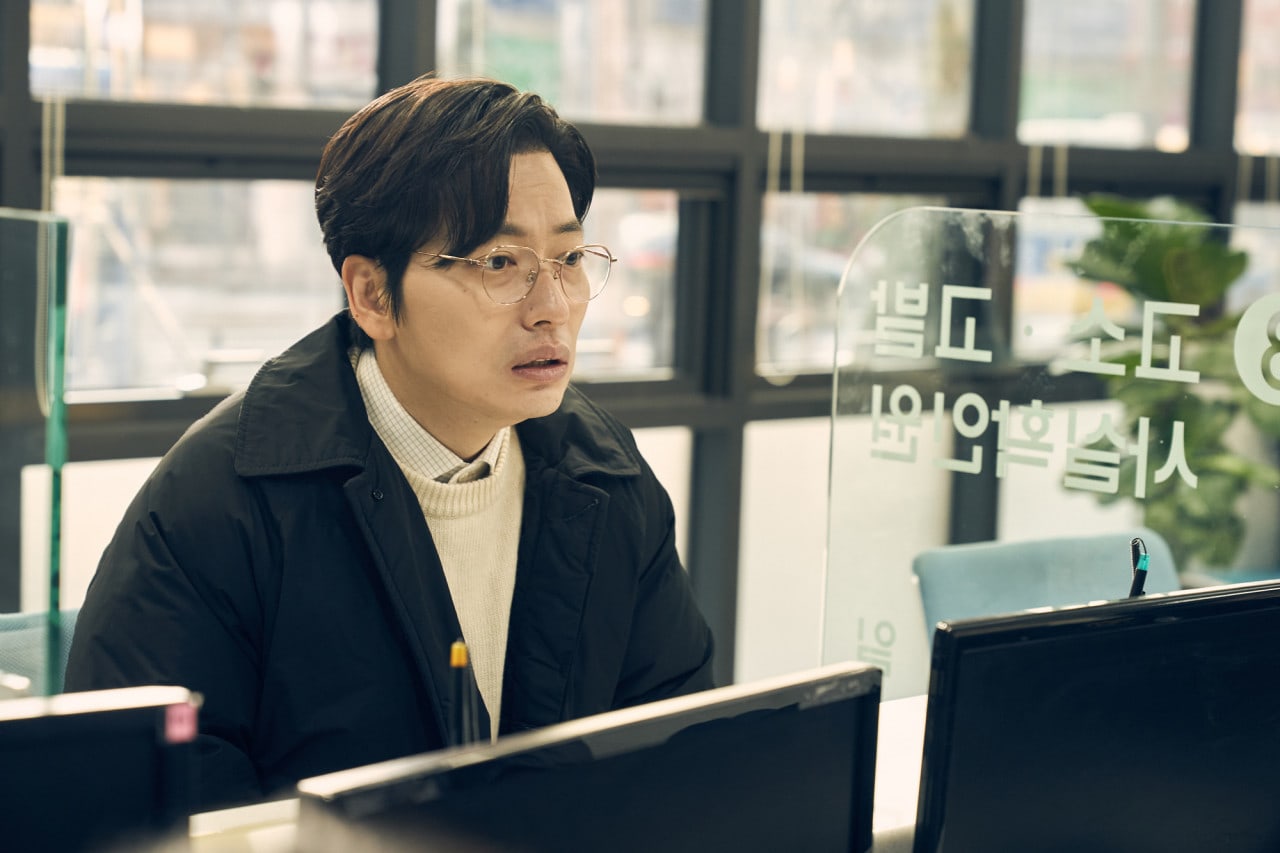 Meanwhile, Yao Lin overcomes the language barrier with Yong Mi (Yeom Hye Ran) and the two begin to grow closer as a family. 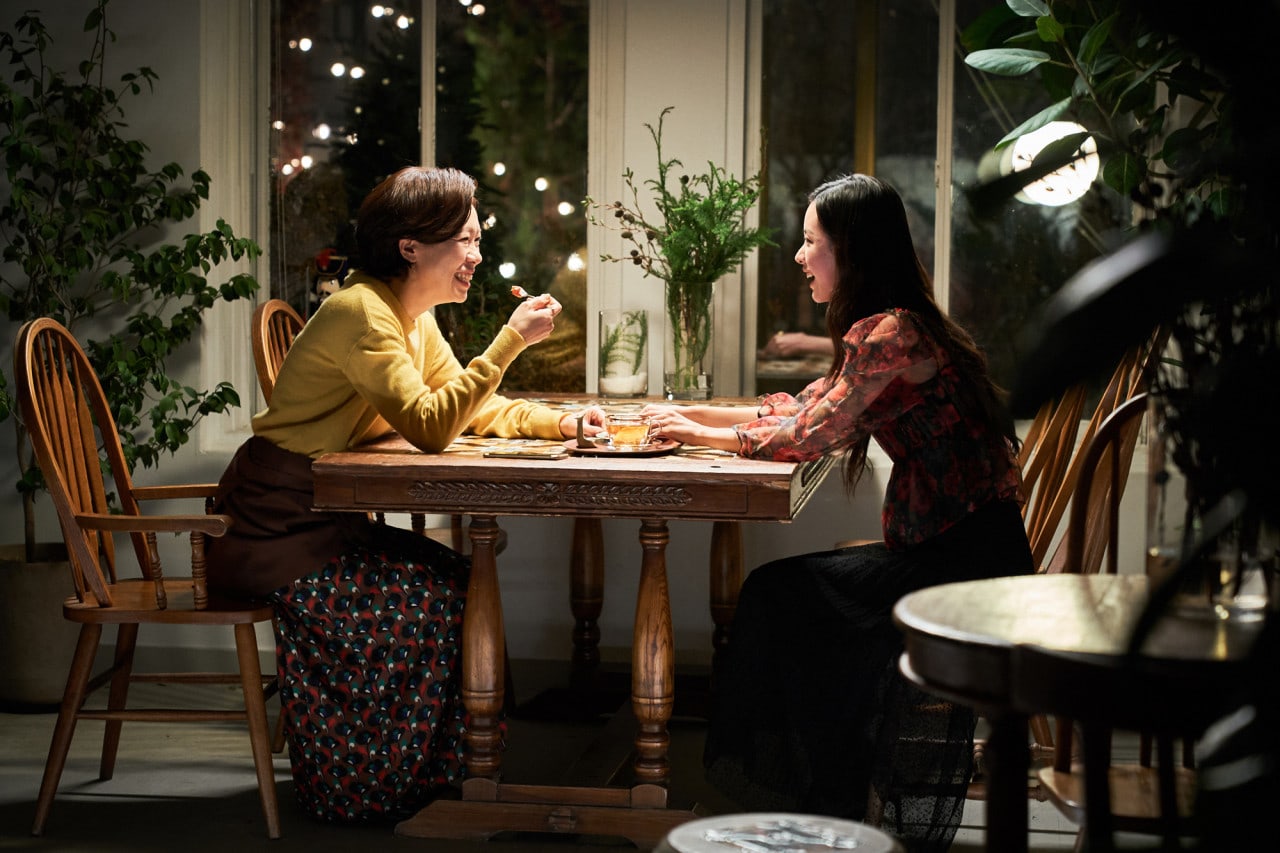 Oh Wol and Rae Hwan seem to be facing their own needs as a couple. They both seem to trust and love each other at first, but later Rae Hwan is seen in his treatment room while Oh Wol is standing outside, lost in thought. When Rae Hwan speaks to someone in a ski resort, the picture gives a clue as to what could have happened between the lovers. 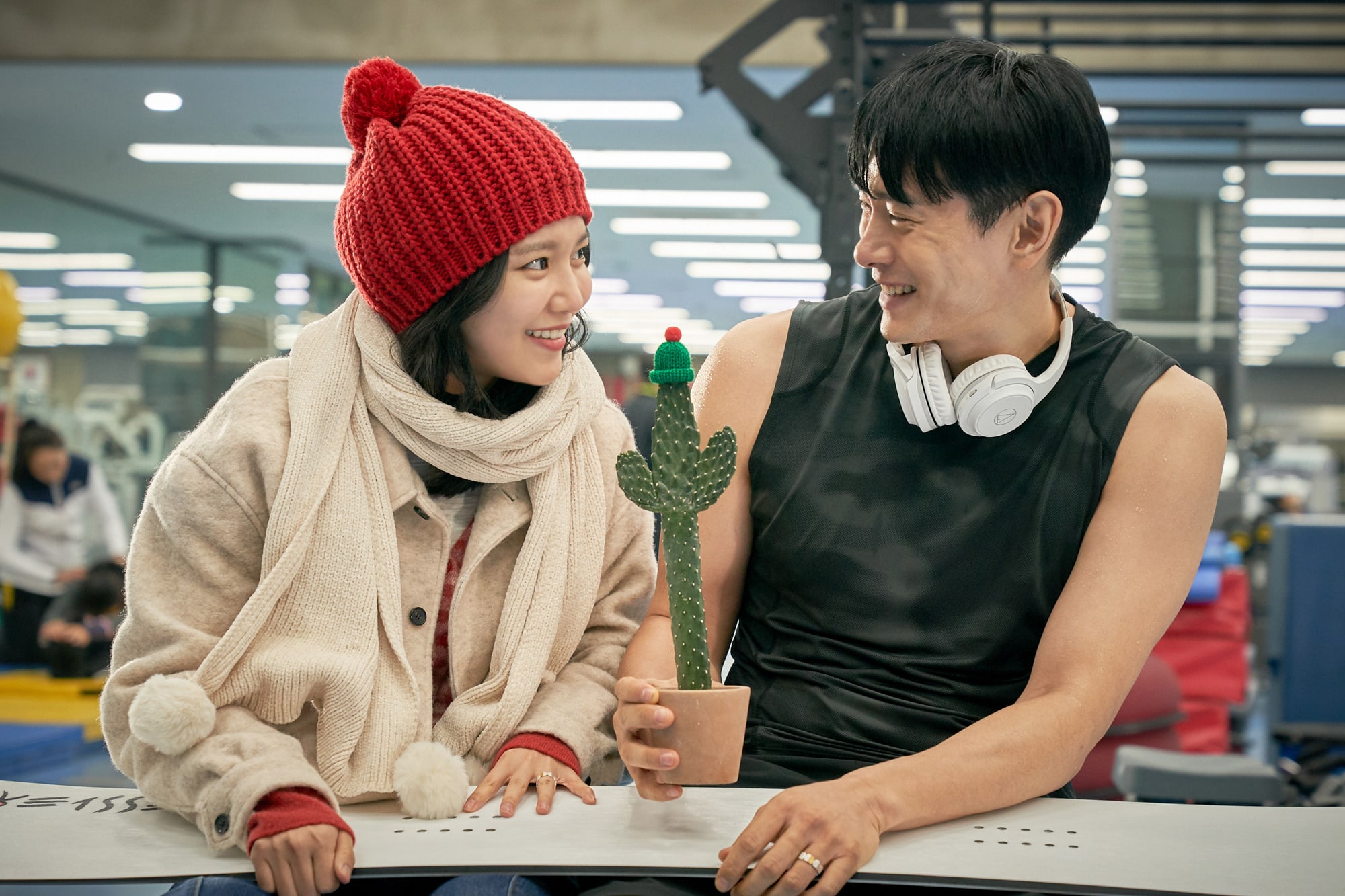 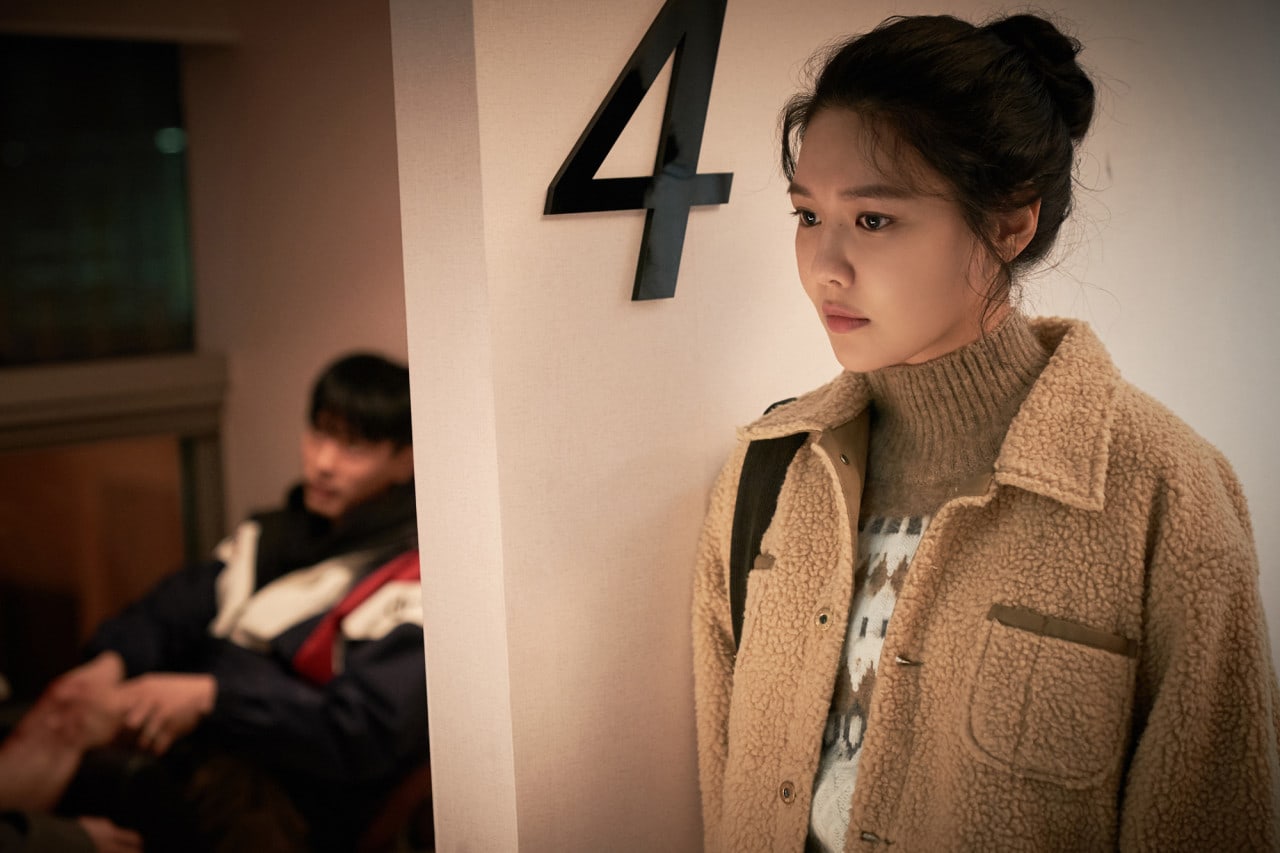 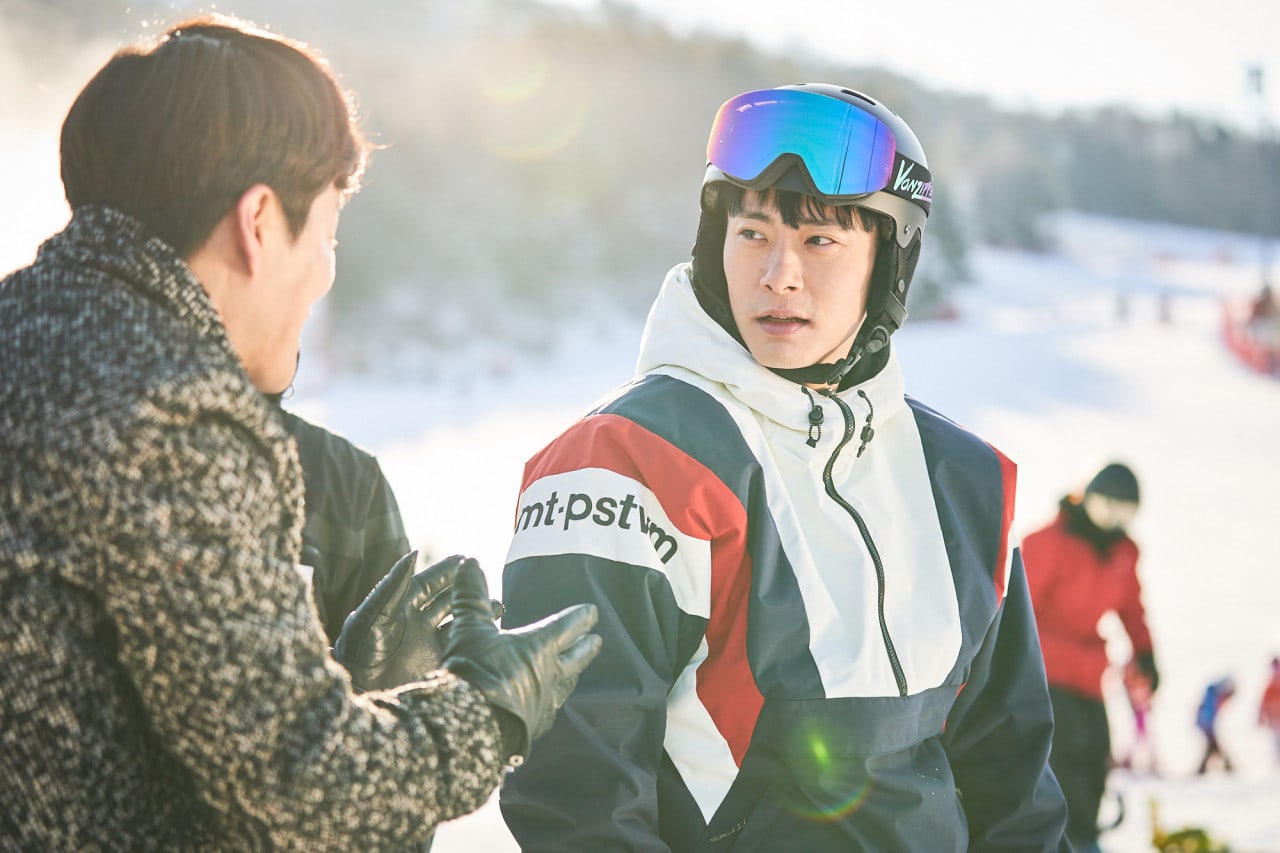 Premiere of “New Year Blues” in December. Check out the posters for the film Here!

Watch director Hong Ji Young’s “Do you want to be there?” below: