“One the woman”: Kim Ah Joong and Lee Sang Yoon speak about the new SBS drama 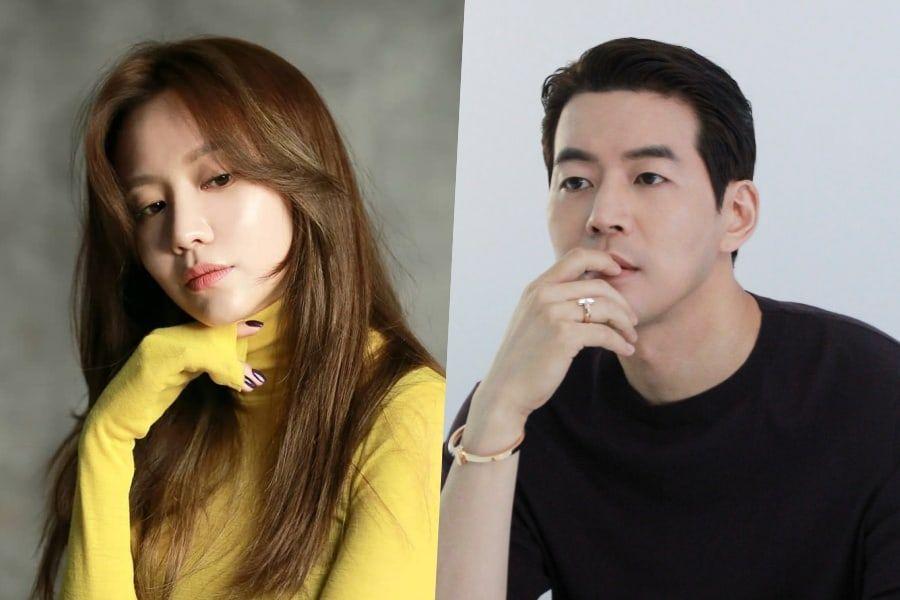 Kim ah joong and Lee Sang Yoon can play together in the new drama “One the woman”!

On December 30th, MyDaily reported that Lee Sang Yoon was confirmed to star in the SBS drama “One the Woman” (literal title). Previously, Ilgan Sports had also reported that Kim Ah Joong had been cast as the lead actor for the same show.

An SBS source reportedly stated, “Kim Ah Joong and Lee Sang Yoon are positive about the offers to star in the drama.”

“One the Woman” is about a corrupt prosecutor who tries to find her memories after falling into amnesia and changing lives with a humility Chaebol Daughter-in-law who looks just like her.

Kim Ah Joong is in talks to play Jo Yeon Joo, a prosecutor and the only daughter of the stockholder in a gangster gang. It is reported that while pursuing a suspect who looks very much like her, she was involved in a mysterious car accident. Her life changes when she wakes up from the coma and begins her life with that of the youngest daughter of a Chaebol in the top 20 in the financial world. The woman is also the daughter-in-law of BK Group, one of the leading groups in Korea, after an arranged marriage that she did not want.

Lee Sang Yoon was offered the role of chaebol Han Seung Wook, who still has pure feelings for his first love. Despite leaving Korea feeling the cold blood of money and power through a battle for inheritance, the character steps forward again to find the truth behind his father’s dishonorable death. He meets his first love again and tries not to lose the things that have been given to him.

If Lee Sang Yoon takes on the role, it will be his first drama in a year since SBS. “Vip. “The actor was busy promoting the SBS strain program.”Pretty tigers, “JTBC’s”Camping vibes” The film “All right, miss” And the track “Last Session” (literal title). Recently he also made a special appearance in “Lovestruck in the City”.

“One the Woman” could also be Kim Ah Joong’s first drama since “Live Up to Your Name” in four years. Your past projects like “character, “Beat” And “SE bus approx“ Got everyone’s love from the audience, and the audience is already hoping that Kim Ah Joong will play two very different roles. If both Kim Ah Joong and Lee Sang Yoon accept the drama, it will be the first time they have worked on the same project together.

The upcoming drama will be written by screenwriter Kim Yoon and directed by director Choi Young Hoon, who is atA word from a warm heart, “High Society” and “Good casting. ”

In the meantime, see Kim Ah Joong in “Wanted” below: