Paul McCartney talks about BTS and their resemblance to the Beatles 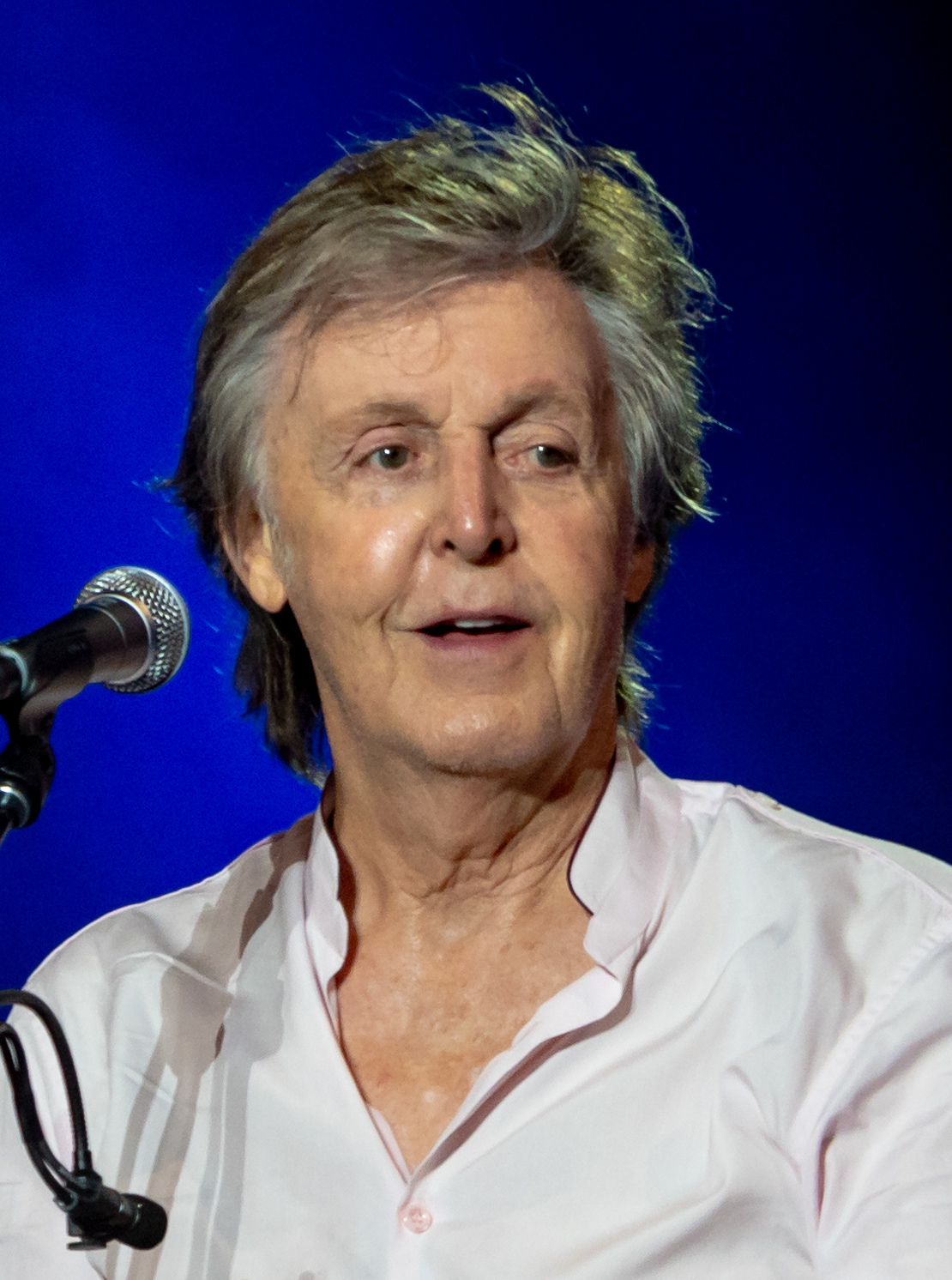 Many media outlets have compared the power of BTS to that of the Beatles. Paul McCartney, a member of the legendary 1960s band, showed his feelings for the K-pop boy group.

Recently, members of Bts they returned to the stage with the record material ‘HIS ‘, another musical project inspired and invited by her experiences during the quarantine ARMY to know its warmer and more homely side.

Any activity by Bts has a great impact, they have become one of the most popular bands in the world as they are the voice of several generations. Their impact is so great that they have been compared The Beatles.

SmartLess is a comedy and music podcast by Jason Baterman, Sean Hayes, and Will Arnett that the trio featured as a special guest Paul McCartneywho reviewed his career, shared and talked about details about his activities Bts.

The guitarist is originally from Liverpool, commented on that when he knows more about the effects of Bts reflected in the band K-pop, his music does not mean the same as it does to his fans, former partner of John Lennon explained:

To me, it’s like watching some kids go through what we go through

He sent a message to Jin, V, Jungkook, Suga, J-Hope, Jimin Y. RMsaid the writer of the great musical work that Beyond the scene Created for the audience, she likes to see them in their performances and thinks they are incredibly good at what they do.

His sense of humor attracted more than laughs from listeners and drivers as he said this, even though he enjoyed it Songs from Bts he can’t interpret it, but he really likes the style.

The fans reacted euphorically and the social networks were flooded with messages from internet users expecting interaction between the music stars. Do you want a collaboration between Bangtan guys and Paul McCartney?

In a recent interview, the guys from Bts They commented that they have their own personality and that they take great pride in comparing the strength, impact and popularity of the band. The Beatles.