“Radio star”: Hyoyeon speaks about the impact COVID-19 will have on her work as a DJ

Girls Generation Hyoyeon appeared as a guest on the January 27th episode of MBCs “Radio star”!

Hyoyeon actively advertises as a DJ in clubs and EDM festivals and has only released EDM singles under the name DJ Hyo. On Radio Star, she was asked how her work as a DJ was affected by the social distancing guidelines that were put in place to prevent the spread of COVID-19.

She said, “I was in Taiwan recently. Taiwan has had very few COVID-19 cases. I was invited to a major event by the Taiwanese government. However, on the morning of the event, a variant case of COVID-19 was confirmed in Taiwan and the event was changed so that it no longer took place in person. I hung up there and performed my song ‘Dessert’. ”

She said she had received many invitations to DJ in other countries. “Most DJs dream of going to the Netherlands,” she said. “It’s considered the birthplace of DJs. I was lucky enough to get a really good chance to perform there. It was before famous producers so I could have signed a contract if I did well. I was a newbie so they only gave me 30 minutes but I decided to show everything I could. I went there and performed and the response was pretty good. ”

In the “Radio star” interview, Hyoyeon said she was considering switching her full-time job to DJing. “I sent a long text message to Lee Soo Man [founder of SM Entertainment] about my dream, ”she said. “I showed him that I have a lot of passion for this work and I have my own team at SM Entertainment.”

Hyoyeon, who has been with SM since she was 12, was asked if she would become a member of SM’s board of directors. (BoA, Kangta, and actor Kim Min Jong are all currently board members.) She replied, “Of course [TVXQ’s] Yunho would become a member first. Whenever there was a company dinner after a SMTOWN concert, Yunho and some other passionate people would always sit around Lee Soo Man. Yunho, Changmin and Minho are the hardworking members of this club. Yunho is the best when it comes to taking care of people and asking if they are having a hard time. ” 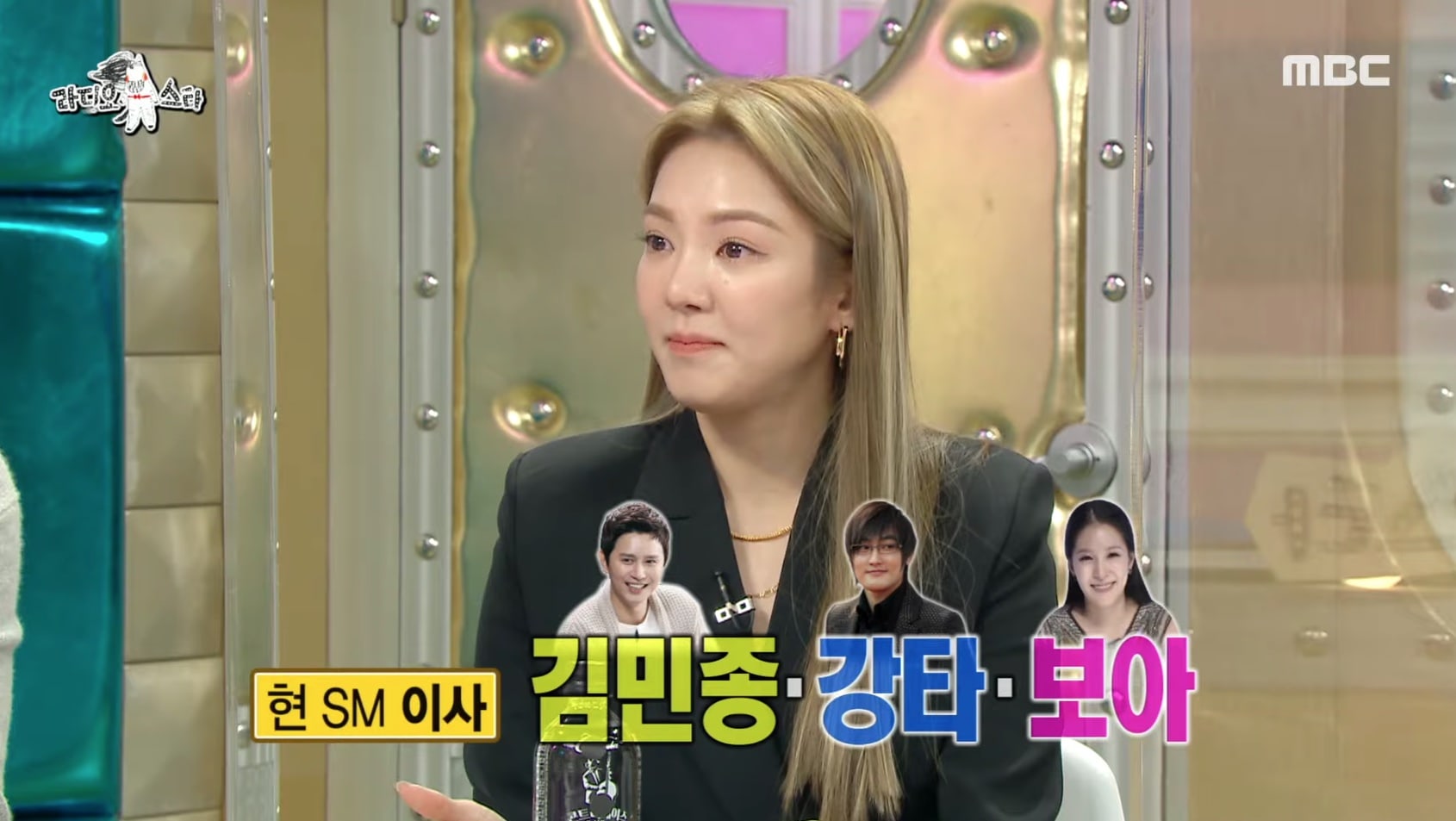 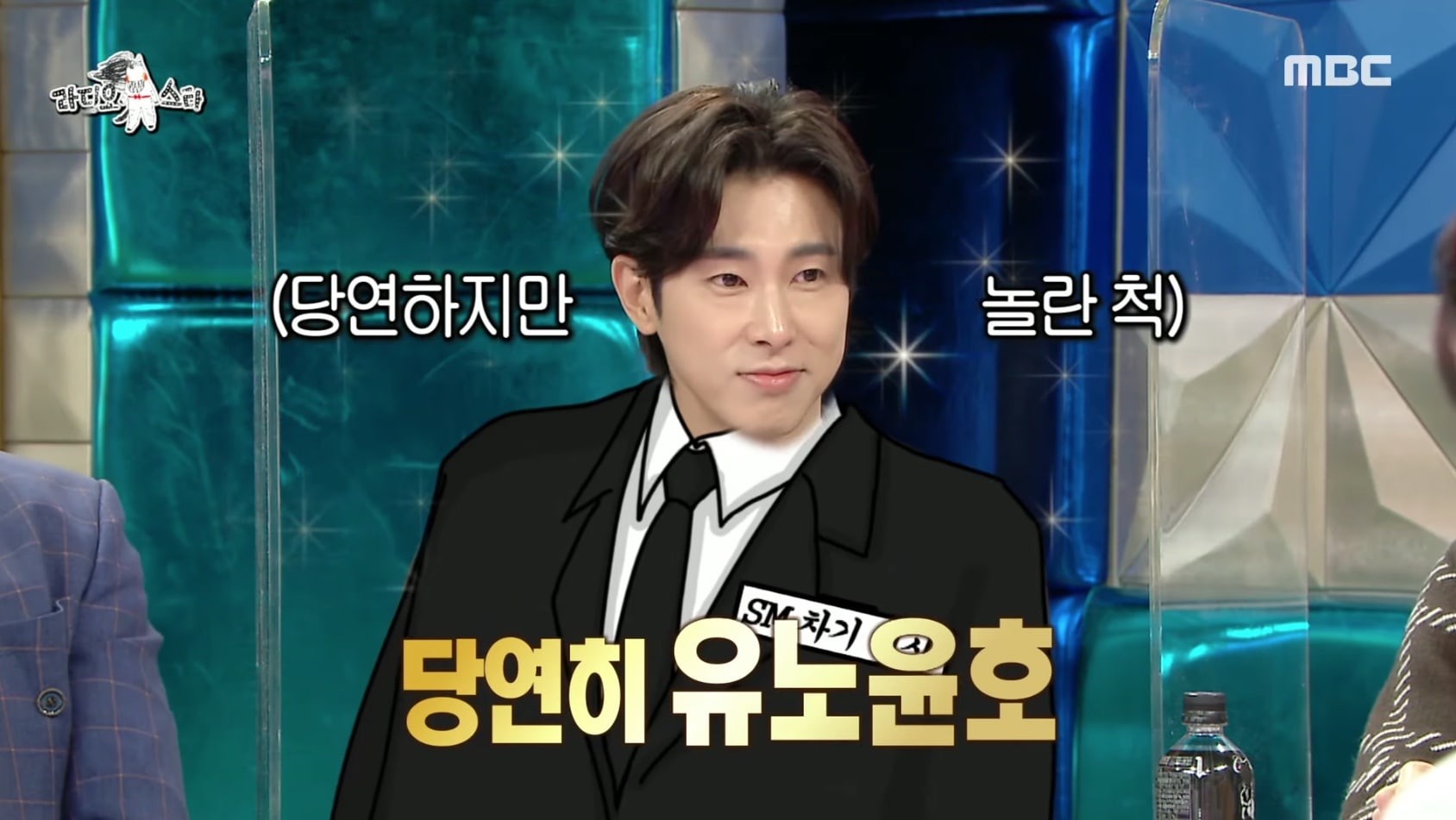 Check out “Radio Star” below!

Read more: 6 times when Nayeon proved to be a great singer