“River where the moon rises” retells the love story between Pyeonggang and On Dal, who are characters in a classic Goguryeo fairy tale. Pyeonggang (Kim So Hyun), also known as Yeom Ga Jin, is an ambitious woman who dreams of becoming the first woman to lead Goguryeo and she uses On Dal’s (Ji Soo’s) feelings to help achieve her goals.

The newly released stills show Ji Soo as On Dal with frayed clothes and tightly tied hair as he transforms into a simple youth from Goguryeo. In a photo, On Dal carefully checks his surroundings in front of a fallen deer. He tries to find out what could have killed the deer, conveying his non-violent nature and love for everything on earth. 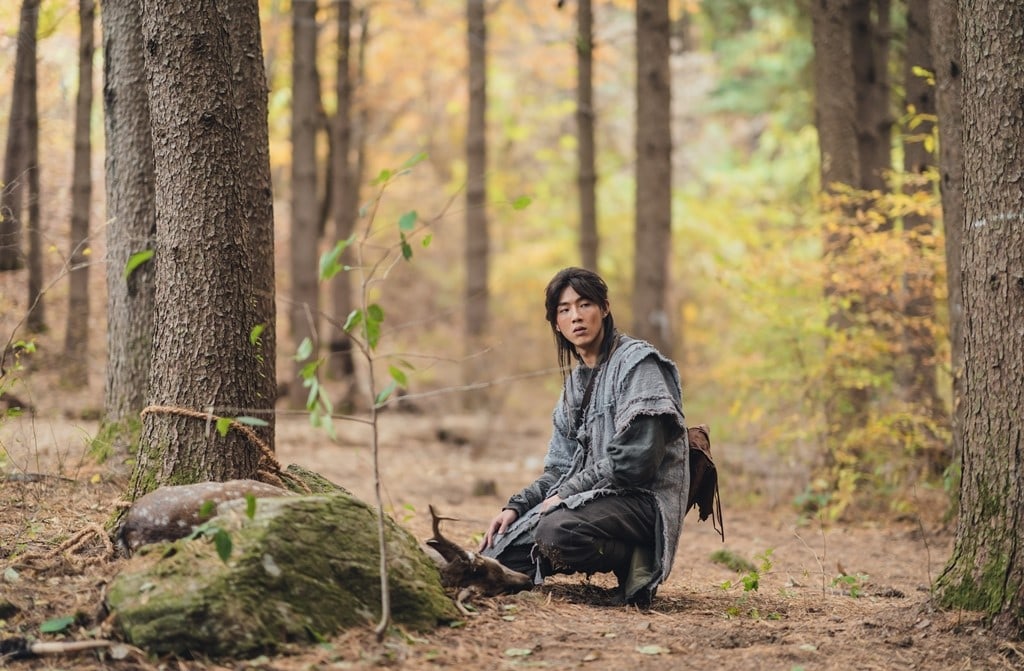 Another still, however, shows Dal suppressing someone who appears to be a hunter with just one hand. On Dal’s strength is evident as he easily holds up the person who is much taller than them. Although On Dal is a pacifist, he will not stop using his strength to prevent the disturbance of the peace.

During the stills, On Dal’s powerful gaze remains calm and underlines his extraordinary presence. Viewers are curious about On Dal’s role in the future, having started out as a passionate youth keeping the peace of the forest. 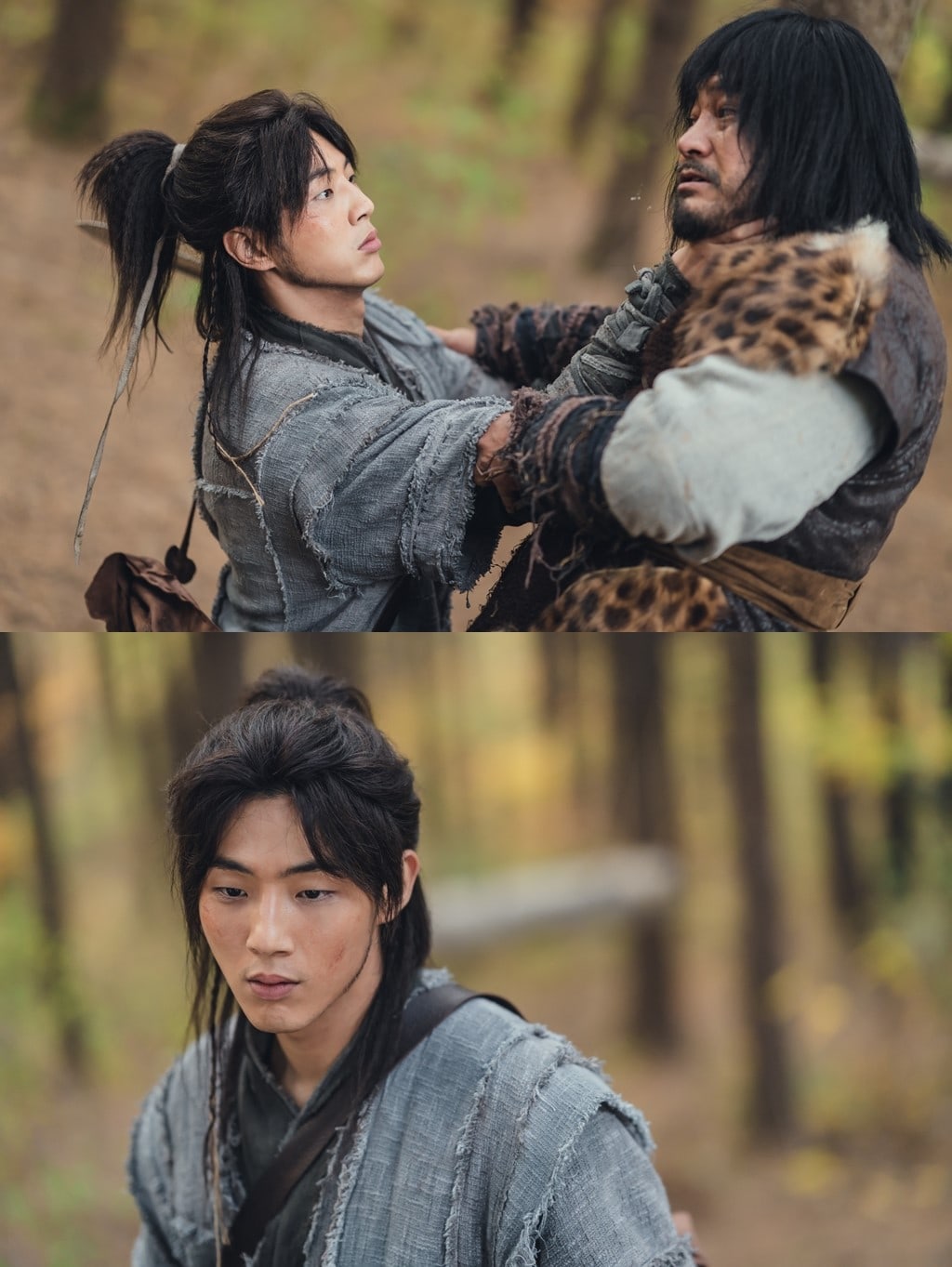 The production team said, “With his outstanding ability to immerse himself in his role, Ji Soo brings the On Dal to life in the script. Though he may seem naive, On Dal is a charismatic figure who shows up when necessary and we are confident that he will captivate the hearts of ladies preparing for drama in the first half of 2021. “They added,” Please wait for ‘River where the moon rises’ as you anticipate how Dal’s passionate youth, who have their own firm beliefs, will change after meeting Pyeonggang, and how Ji Soo will change them Process will represent. ”

“River Where the Moon Rises” will premiere on February 15th after the conclusion of “Royal Secret Agent” and will be available on Viki. Watch a teaser for the series Here!

In the meantime, check out Ji Soo in “When I was the most beautiful” Below!