Rosé’s saddest moment before his debut at Blackpink 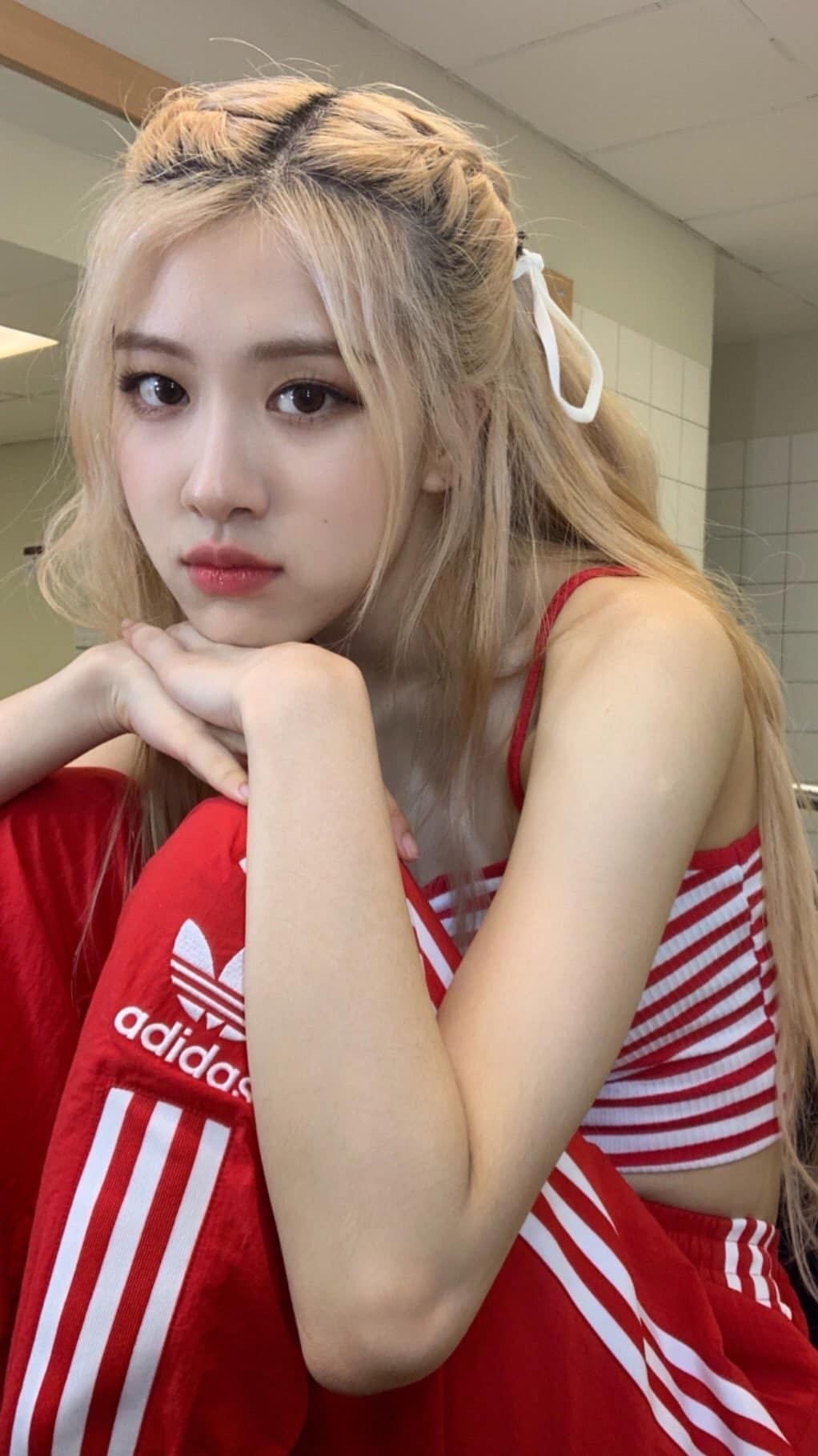 Rosé from BLACKPINK went through a very difficult episode in order to fulfill her dreams, discover what was the saddest moment of her career.

YG’s K-pop group is a couple of weeks away from presenting their online concert, they are also preparing Rosé and Lisa’s solos, as well as the dorama “Snopwdrop” starring Jisoo, although today they enjoy great fame, the girls had to make sacrifices to become idols.

The story of a K-pop idol is never easy, there have always been sad episodes that are part of their career, but that helped them to get stronger and face their fears, criticism and themselves, so today they are an example for their fans. Rosé is not the exception and shared with BLINK and her colleagues the saddest moment she ever lived.

Being a trainee implies developing your abilities, waiting for an opportunity to make your debut, because passing the auditions does not guarantee that you will be in the plans of the new group that they will release, it can happen from months to years, but when you are a foreigner, things are more difficult, not only because of the language, but because you leave your life behind.

THE SADDEST MOMENT THAT ROSÉ LIVED

During one of BLACKPINK’s realitys, the girls remembered their time as a trainee and Rosé couldn’t help but be moved by the memories from before. They are all very young, but when they were recruited they were even younger.

The idol has been very close to her family, the native of New Zealand and raised in Australia, she traveled to South Korea to fulfill her dream as a singer, she has always been attached to her family, so it was difficult to say goodbye.

Although she knew about the sacrifices, reality hit her hard when her parents had to leave her in the trainees’ bedroom, she couldn’t believe she wasn’t going to be with them, she was surprised when they told her they had to go home.

The idol explains that it was very hard because she was very young at the time and never thought of leaving them, the anecdote made her cry again, but her companions comforted her and told her that now everything was fine.

Read more: Got7 begins a new chapter in its career